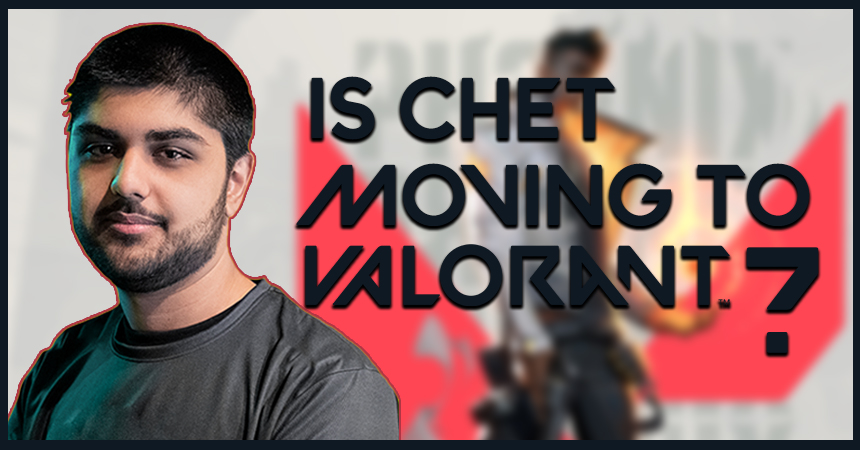 Many professional players from both CS:GO and Overwatch already considered this move. Notable examples include 2019 Overwatch League MVP Jay “Sinatraa” Won and , Hunter “SicK” Mims joining Sentinels. The esports world is growing at a fast pace and players need to follow its trends. Even though the CS:GO esports scene has been steady for many years, VALORANT is attracting more players and coaches from different backgrounds.

100 Thieves‘ recent CS:GO results may explain this move. Chet arrived in May, replacing Aleksandar “kassad” Trifunović. Unfortunately, under his hood, 100 Thieves did not live up to its expectations. The organization wanted to see itself alongside Team Liquid or Evil Geniuses as one of the best CS:GO teams. 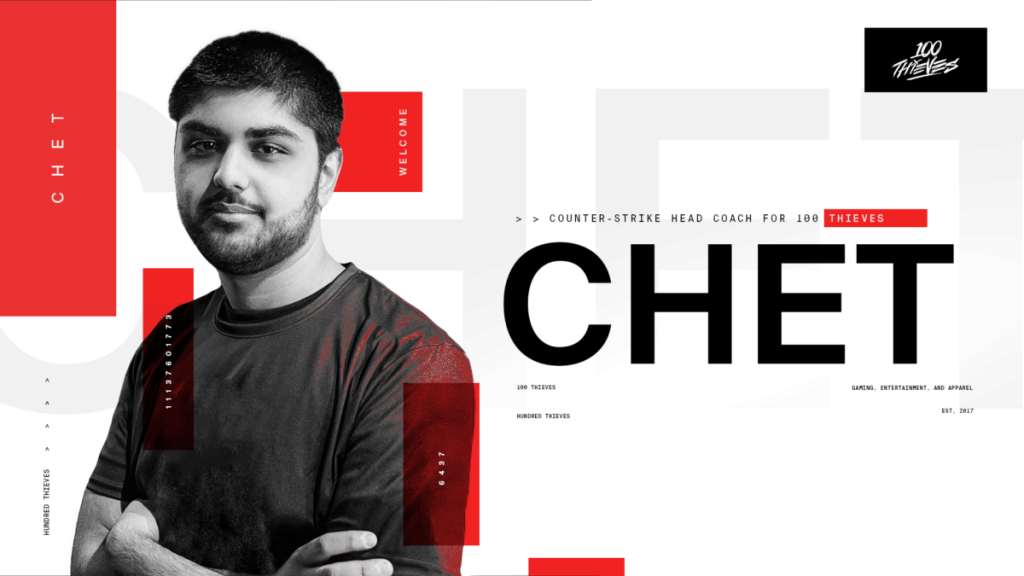 However, with only a small achievement at DreamHack Masters Spring North America, it is impossible to make this comparison. If Chet was leading a successful team, he likely wouldn’t consider moving to VALORANT. But with the team struggling under him, it makes sense for him to leave and turn a new leaf in VALORANT.

There is a huge list of renowned professional players that made the move to Riot Games’ first-person shooter. Nonetheless, if Chet is going to switch from CS:GO esports, he will be the first notable coach to do so.

In addition, VALORANT gains a coach with lots of experience. From IEM Shanghai to ESL One New York, he proved that he could lead a team to major titles. No matter where he lands, he will need time to adapt to the new scene. But fans should expect his potential future team to quickly grow.

Should Chet make his move, 100 Thieves’ CS:GO esports team will need a new coach. Although the three players in the current roster have led teams in the past and 100 Thieves might want to leave room for their own leadership abilities. 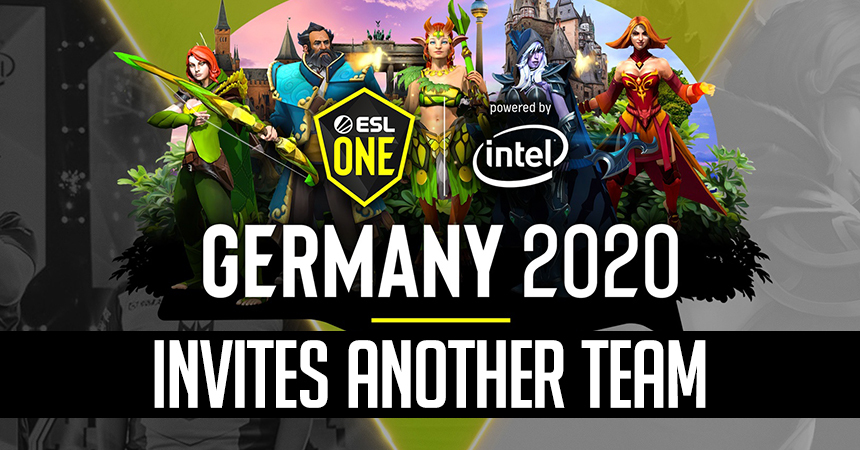 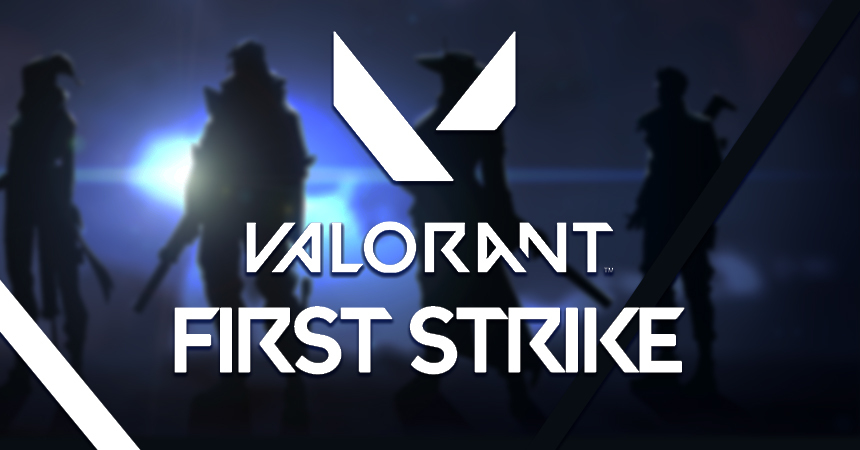