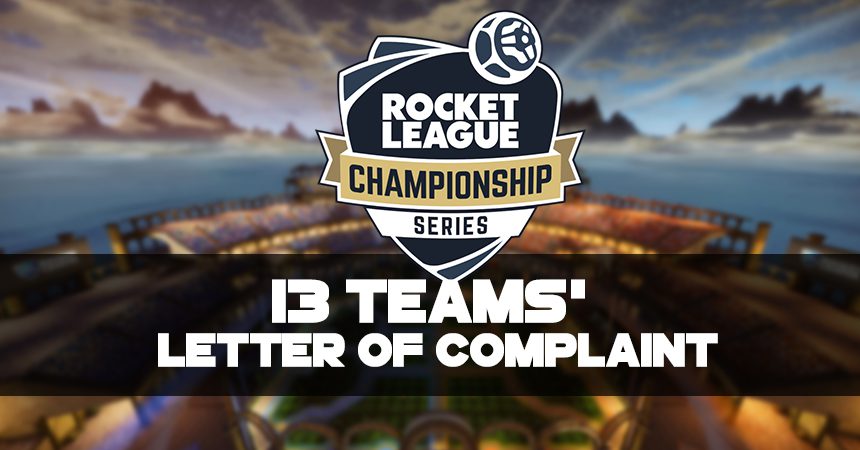 No esports scene is perfect. Tournaments and league organizers have to deal with everyone’s wishes and it is not an easy task. Adding to this the existence of social media and the impact on a company’s image, it can become a nightmare. Throughout the year, fans have seen many complaints from teams or players on games they are competing on. This week, Fortnite players’ have been complaining about the FNCS format and how it is badly impacting the game. And when it comes to Rocket League and its Championship Series, thirteen teams have decided to draft a letter to Psyonix containing complaints about the current state of the RLCS. Among those teams, big names of the industry like mousesports and G2 Esports showcase the importance of this letter.

RLCS Slots Given to Organizations

As stated in the rules, RLCS slots are locked to a roster of players, which has a huge impact on how teams handle situations. Knowing that they are essential for the team to compete, players hold power. This environment always puts teams at risk with their investments. Even though teams are now obligated to take care of their players, some may face difficult situations in the future. Without a doubt, players can use this situation to force teams to comply with their demands, where refusal would mean losing the RLCS slot. The letter stated that Psyonix should transfer ownership RLCS spots to the teams for control reasons. RLCS rules also state that Psyonix is not responsible for any teams’ financial well-being. This means that there is no form of team governance from Psyonix. Teams have to secure their return on investment themselves. In the letter, fans can find a complaint about this situation. All thirteen teams agreed that Psyonix should provide some form of recognition and opportunity to secure their investment. Partnering with the developer by making in-game content to diversify their sources of income can also be found as a solution proposed in the complaint letter. Having a schedule prepared enough in advance lets teams take responsibility for creating their own events in between obligations. Being left in the dark means that future plans can not be made. A lack of clear communication about the RLCS schedule prevents Rocket League teams from having a clean environment to work.

When thirteen teams agree to the same complaints, it is definitely enough for any company to take it seriously. However, fans and teams need to question themselves about why those rules were created. There may be a reason for these specific rules. Only time will tell if this letter will be enough for Psyonix to make any real changes. 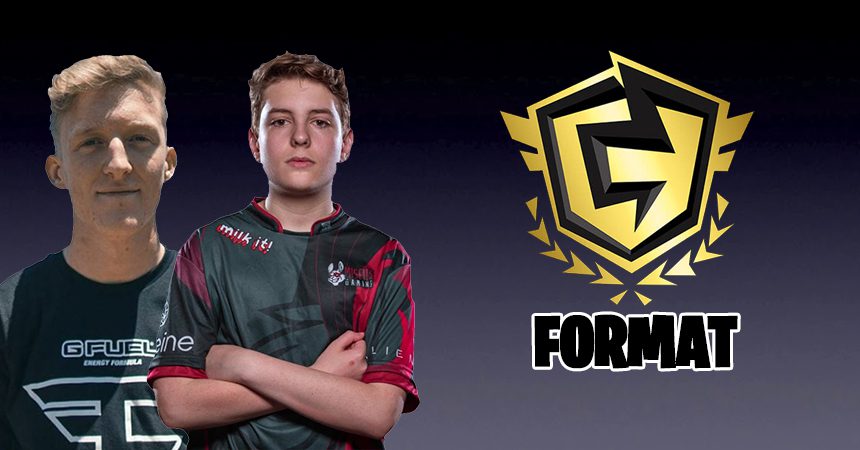 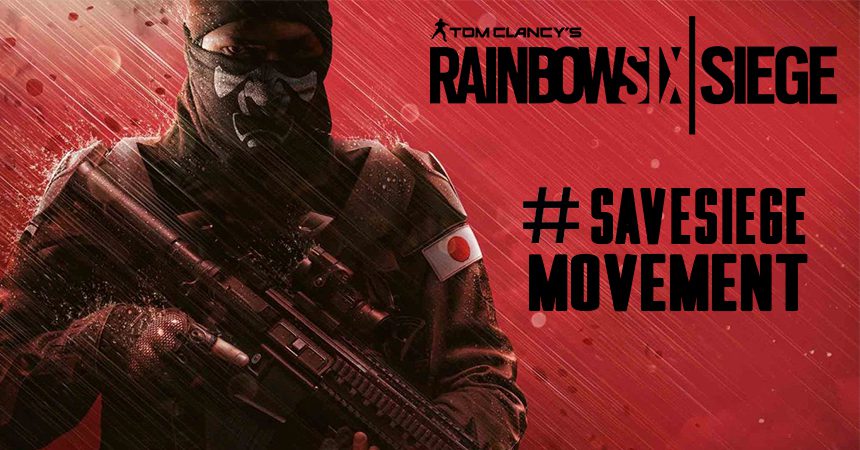