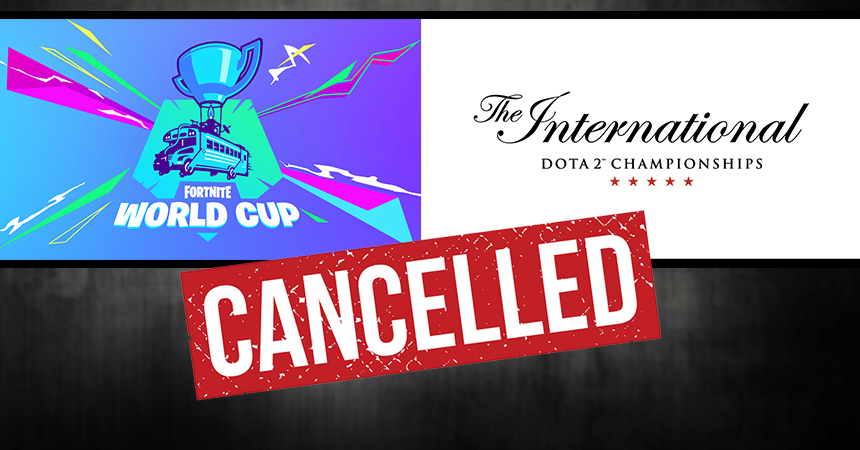 Epic Games and Valve announced a delay in their biggest esports events. Due to the coronavirus pandemic, Fortnite and Dota 2 are now deprived of their respective major live events. Announced this week, the 2020 Fortnite World Cup was canceled by Epic Games and Valve followed suit, canceling The International 10. Several major esports event organizers have already canceled or rescheduled their events. The uncertainty of the pandemic’s end is a huge factor in their decisions. Having the Fortnite World Cup and TI10 canceled is huge news devastating esports fans.

Epic Games announced on their Twitter account that they will cancel the 2020 Fortnite World Cup and all other events this year will take place in an online format. They cited that the coronavirus pandemic and the limitation of cross-region online competitions were factors in the Fortnite World Cup cancel.

Physical Events – For the rest of 2020, all Fortnite competitions will be held online. Due to the limitations of cross region online competition, there will not be a Fortnite World Cup in 2020.

The 2019 Fortnite World Cup saw over 40 million players participate in Open Qualifiers. Those who qualified for the World Cup were from over 30 countries and the 23 thousand capacity Arthur Ashe Stadium that hosted the event sold out. With the current situation of the global pandemic, it will be impossible to organize such a grand event any time soon. To make up for the lack of a World Cup, Epic will host the Champions Series each season for the rest of 2020, alongside Cash Cups and more third party events. Official broadcasts will also return with a start in the FNCS Invitational. 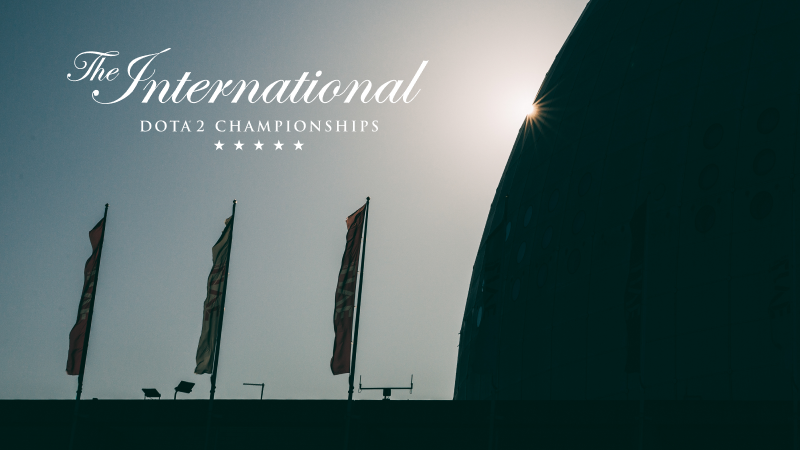 Valve also joins Epic Games in canceling their biggest event of the year. Valve’s annual tournament, The International, will not be held this year. TI10 was supposed to take place in August at the Ericsson Global Arena in Stockholm. The International is a tournament that has taken place every year since 2011. Last year’s edition had the largest prize pool in all of esports and a sold-out crowd at the Mercedez-Benz Arena in Shangai.

In an official blog post, the Dota 2 team stated that they will delay the event due to the ongoing pandemic. They also made it clear that they were exploring different date possibilities. However, the event will likely need to occur in 2021. The Dota Pro Circuit season for the fall season will face a restructure with more information to follow soon. In addition, 25 percent of TI10’s prize pool will come from the coming battle pass sales when released.

The coronavirus pandemic affects virtually all spheres of life and esports tournaments are no exception. The International is a huge part of Dota 2 players and casters’ annual earnings. The Fortnite World Cup has also become one of esports’ most exciting events. Both tournaments combined generally have a prize pool of over $64 million in total. Many pro players, organizations and freelancers who depend on these tournaments will now have to look elsewhere to survive the economic effects of the pandemic. With the 2020 Fornite World Cup and The International 10 canceled, fans must shift their focus to online events. 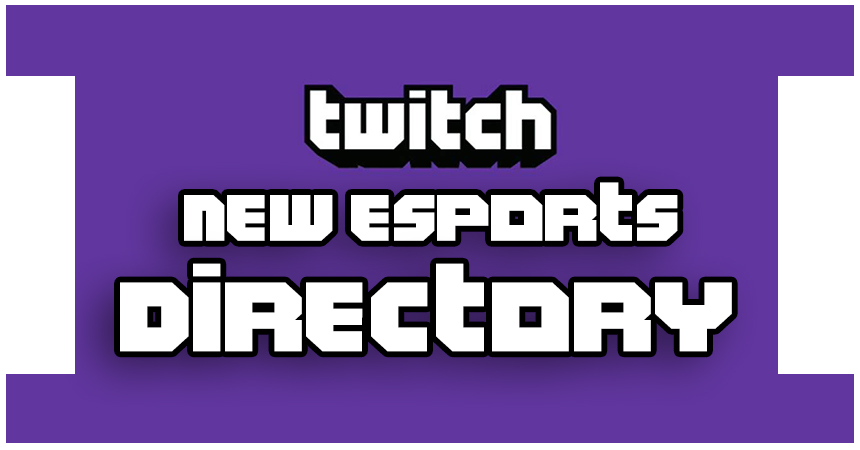 Bounty Contracts replaced by Most Wanted in Warzone update 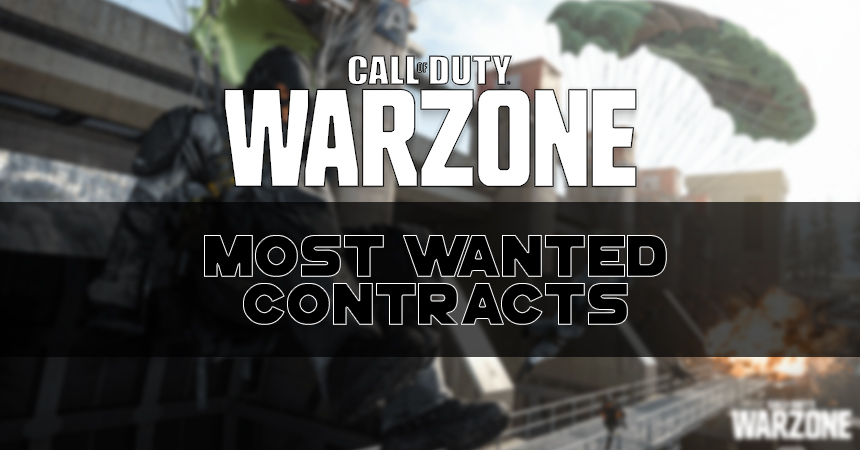