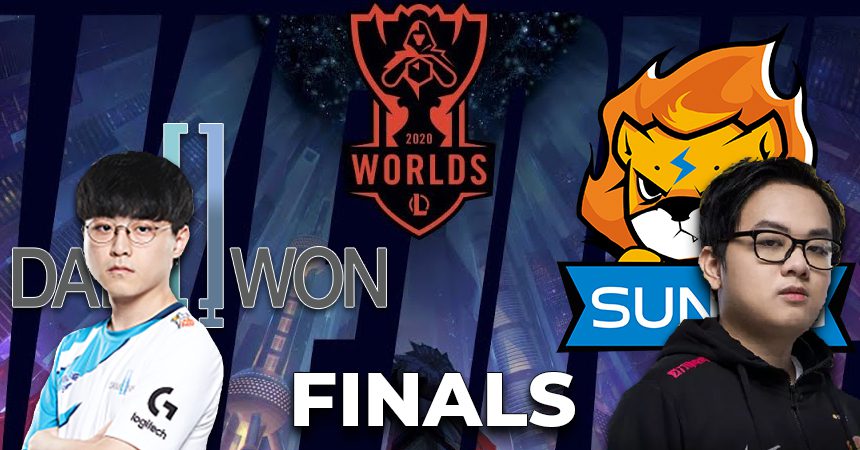 After the start of the 2020 League of Legends World Championship with 22 teams qualified, only two teams remain. DAMWON Gaming, representing Korea’s LCK, and Suning, from China’s LPL, will clash at the Worlds finals to find the best League of Legends esports team in 2020.

The two best League of Legends teams in the world will take the stage in Shanghai. Only one will Take Over.

The two finalists hail from two of the strongest regions in League of Legends esports. China has been the strongest region in the past few years. But before that, Korea was undoubtedly the king of Worlds until 2018 where LPL team Invictus Gaming won the event. Now, 2020 is the year to decide which region will take back the throne.

In the Group Stage, Suning and DAMWON both led their groups with scores of 5-2 and 5-1 respectively. And in the playoffs, LoL Esports standings show both teams continued to dominate each match up. DAMWON Gaming dropped one game to G2 Esports while Suning lost one game to both JD Gaming and Top Esports. Between the two League of Legends esports giants, they lost only three games in best-of-five matches against the greatest teams. 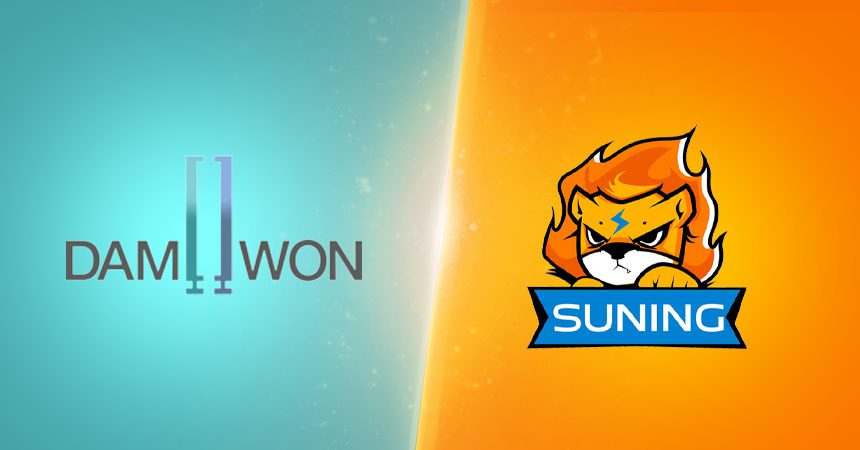 For the 2020 Worlds finals, much of it will depend on which champions get through the draft. The jungler role especially saw an increase in priority, where teams often draft around them. Nidalee, Graves, and Lillia are some of the strongest champions that keep seeing play. Lucian is a champion who tends to make a big difference in lane when he gets through. Although his pick rate is low, he’s been banned over 35 times this whole tournament.

According to Sports Betting Dime, Suning is the favorite to win the Worlds 2020 finals over DAMWON Gaming. Suning (+190) holds a dramatic increase in odds to win. Although DAMWON Gaming (-286) is certainly a dominant team, Suning’s victories over Top Esports, JD Gaming, and G2 Esports changed the minds of many. Lê “SofM” Quang Duy and his aggressive jungling creates many opportunities for the Chinese team to get ahead. On the other hand, Heo “ShowMaker” Su tends to dominate team fights, covering DAMWON for objectives. Though it will be close, Suning will likely win the match

Tune in live to catch an unforgettable 10th year Opening Ceremony Presented by Mastercard at the 2020 World Championship Finals. #Worlds2020

After LPL team FunPlus Phoenix won the 2019 Worlds event, fans knew China was the dominant region. Especially as Korea’s most notable team, SK Telecom T1, lost to European G2 Esports in 2019 and didn’t even make it to Worlds this year. Now, DAMWON Gaming wants to break China’s dynasty while Suning aims to protect it.

Many fans didn’t think these two teams would get far at Worlds 2020 in the Summer Split but now they’ve become the two strongest teams in the finals. DAMWON Gaming and Suning will redefine League of Legends esports this weekend in a fierce best-of-five match. Fans can tune in on Saturday, October 31 at 3 AM PST to witness 2020’s hottest esports event. 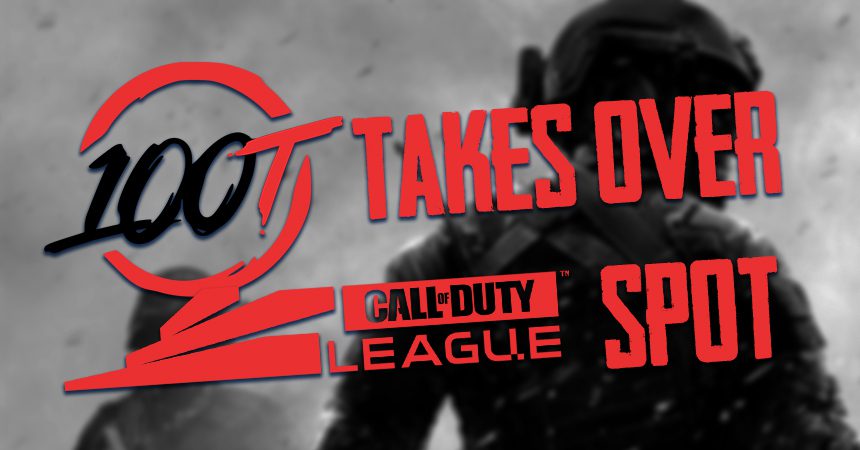 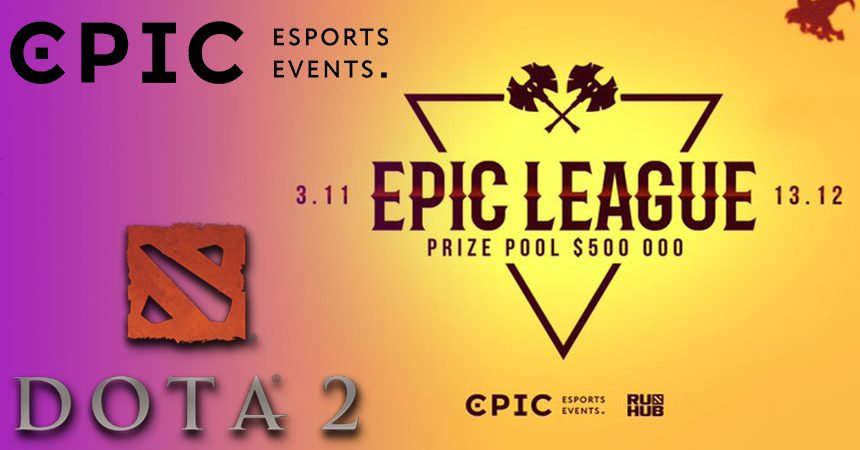