This Saturday for the LEC playoffs, G2 Esports and Mad Lions are set to face off for the chance to be a part of the finals and beat Fnatic for the 2020 Spring Split trophy. The LEC Finals preview three top teams contending for their shot at the 2020 World Championship.

In the first round of the LEC Playoffs, Mad Lions took a series from G2, 3-2. That sent G2 to the loser’s bracket to fight for another chance at the finals. In the second round, Fnatic took down Mad Lions 3-0, sending the rookies to meet G2 once again.

Despite losing to Fnatic 0-3, Mad Lions is a fair contender to the trophy. Previously known as Splyce, Mad Lions entered the 2020 season with a new name and a brand new roster. With exception to Marek “Humanoid” Brázda, Mad Lions’ entire team is composed of rookies from European minor leagues. Despite lacking major titles, they still finished fourth in the regular season. Although Mad Lions’ recent victory could be blamed on G2’s bravado, Mad Lions’ rookie roster was able to beat the current European champion and recent world finalist. If they can prove it wasn’t a fluke, Mad Lions may be a good match for Fnatic in LEC Finals.

G2 finished the regular season as the first seed heading into the playoffs. Considering their placement and dominance in 2019, G2 was expected to easily close out every series until the finals. Their failure to beat the opponent they chose is a massive step back for a team looking to win the 2020 World Championship. If G2 can return to form, their rematch against Mad Lions should be an easy one. A Fnatic versus G2 Finals is sure to bring some of the highest quality League of Legends performances in the world. 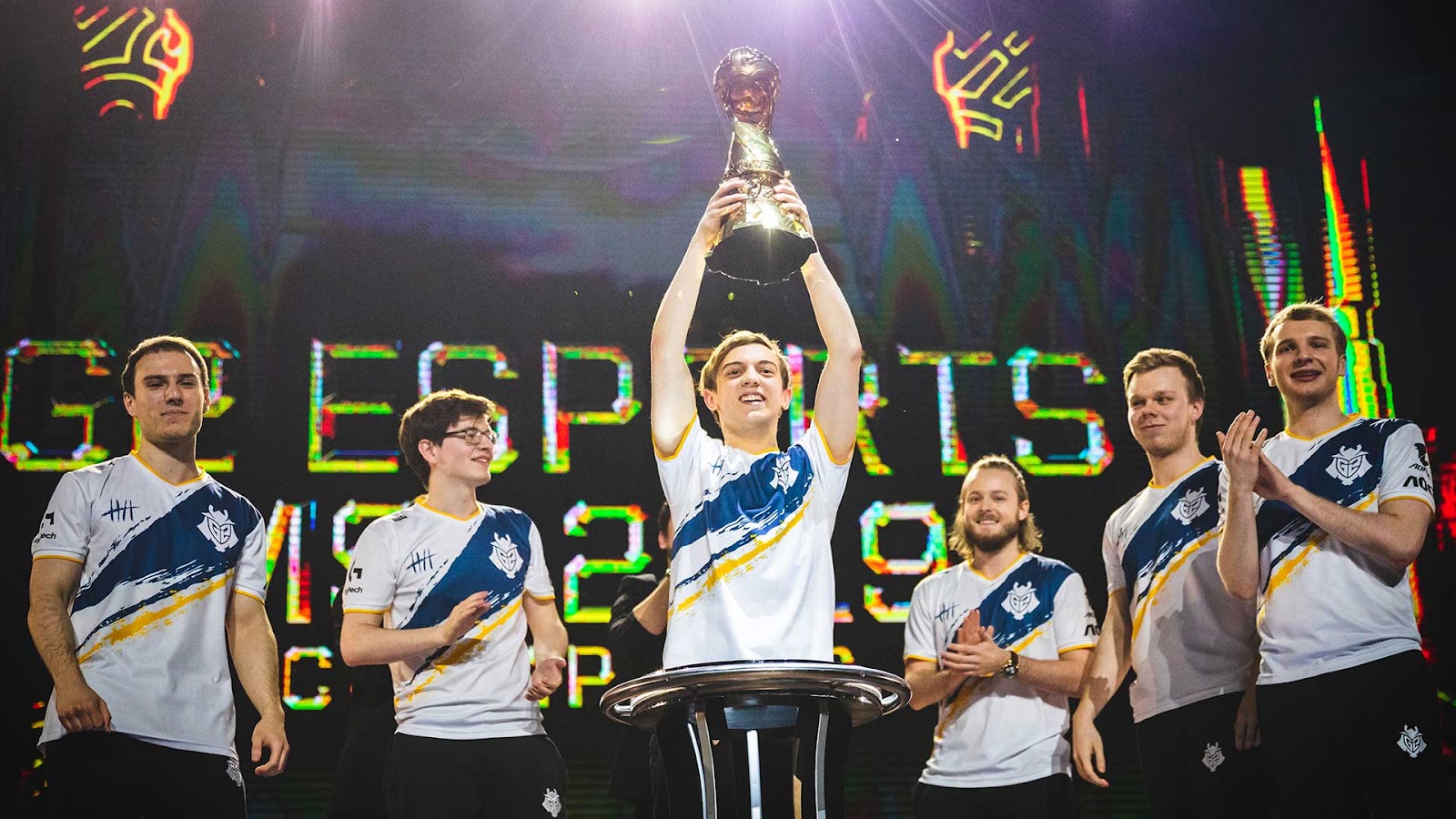 On the other hand, Fnatic has been doing G2’s job for them. Ever since the start of Playoffs, Fnatic only dropped a single game. In recent history, Fnatic played second fiddle to G2. The former European champions have come short of beating them several times, always being the inferior team. But for the first time since 2018, Fnatic is the favorite. 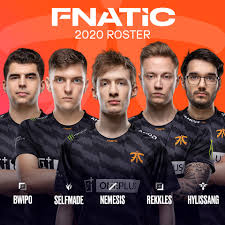 Fnatic started the season dropping their jungler, Mads “Broxah” Brock-Pederson, for Oskar “Selfmade” Boderek. Broxah had been a huge part of Fnatic’s success, even getting them to the 2018 World Finals. Many criticized the swap, criticizing Selfmade’s lack of experience. Fnatic, however, has quickly become Europe’s favorite to win 2020 Worlds. Any opponent that meets Fnatic in the finals will find difficulty in swaying their momentum.