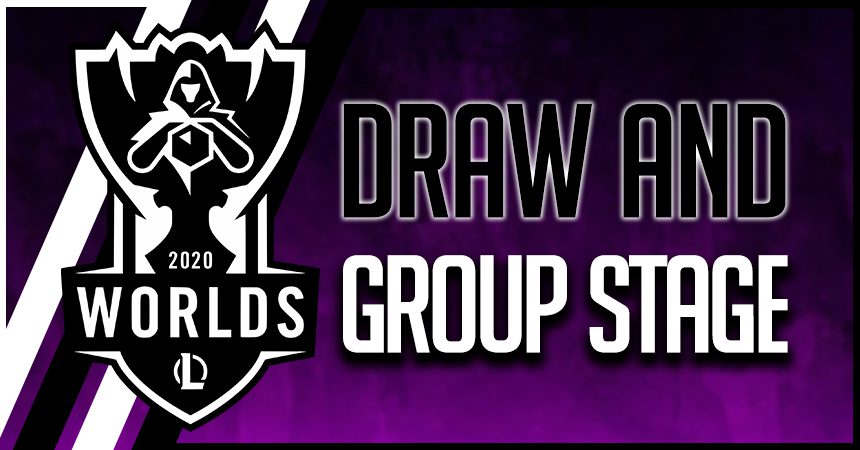 Worlds 2020 has finally kicked off with the groups being drawn. Only ten days remain until one of the most anticipated esports tournaments in the world begins. League of Legends esports sees its biggest event, the 2020 World Championship, in 10 days.

Group A is dubbed “The Group of Life”. The LEC’s first seed, G2 Esports, will fight against LPL’s third seed and the PCS’s first seed. Luckily for them, these teams managed to dodge the highest-ranked teams in the tournament. Teams in this group won’t have to face favorites like Damwon Gaming or Top Esports until the Knockout Stage.

Have we ever told you how much we love Group A?

We really, really love Group A.

Group B was not so lucky in the Worlds Group Draw. It received the honor of being named this year’s “Group of Death”. The group contains Damwon Gaming, the first seed of the LCK, and JD Gaming, the second seed of the LPL. Both teams are favorites to win the tournament with dominating performances during Summer Split. Their matchup in Group Stage could have easily been a predicted finals match. LEC’s Rogue also made it to Group B and will have to work hard if they want to advance.

Group C seems to be the most competitive group this year, with no teams being the ultimate favorite. Team SoloMid makes its first League of Legends World Championship appearance in three years, coming out as the LCS’s first seed. They’ll face against other skilled teams like the LEC’s Fnatic and the LCK’s Gen.G Esports. This group looks like North America’s best chance for success at Worlds 2020 though it won’t be easy.

EZ
|
Group A
Group C (The only group LGD can go to)
Group D
Group B
|
Death pic.twitter.com/394swIGJpJ

Similar to Group B, Group D seems like an uphill battle for any region that isn’t the LCK or LPL. China’s first seed, Top Esports, will compete with Korea’s second seed, DRX. FlyQuest, the second seed from the LCS, must show its latent potential if they want to topple these giants.

2020 has been full of surprises for League of Legends esports and the Worlds Group Draw is no exception. While analysts can make predictions, teams can step up beyond expectations. In 2018, Cloud9 was the first NA team to make it to the semifinals. In 2019, FunPlus Phoenix defied all expectations and swept G2 3-0. This year, Cloud9 held the best win records in Spring Split but flopped in Summer. Major and minor regions alike will have a chance to upset and prove why Worlds is the place where every League of Legends player wants to be. 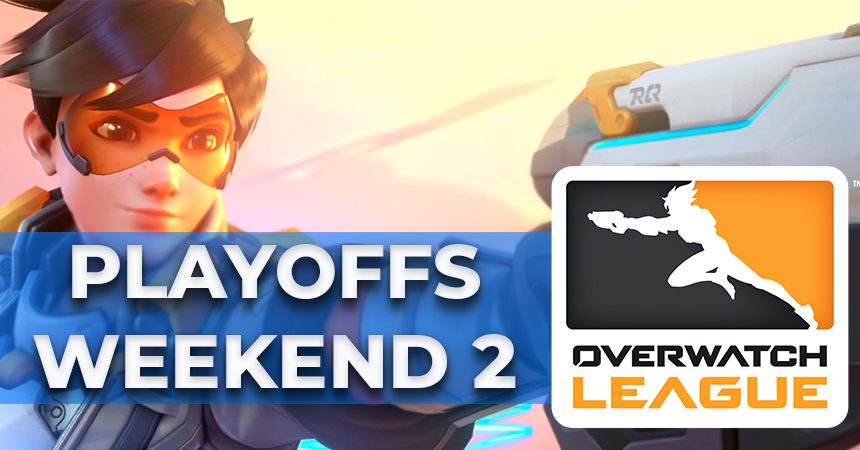 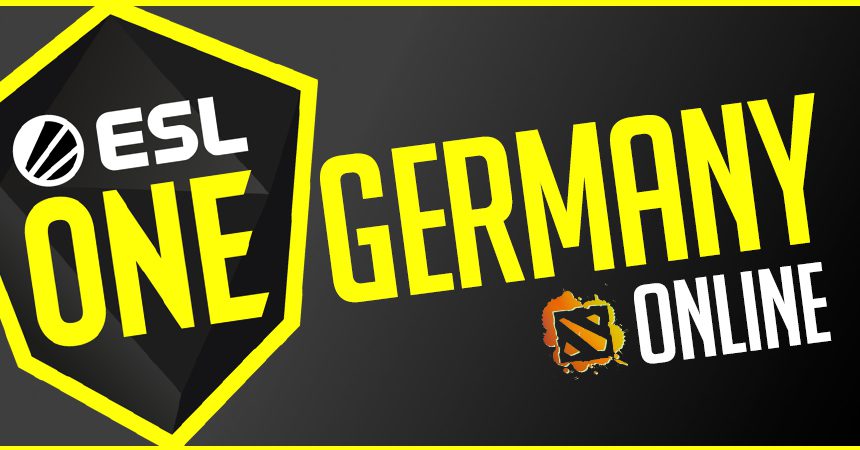