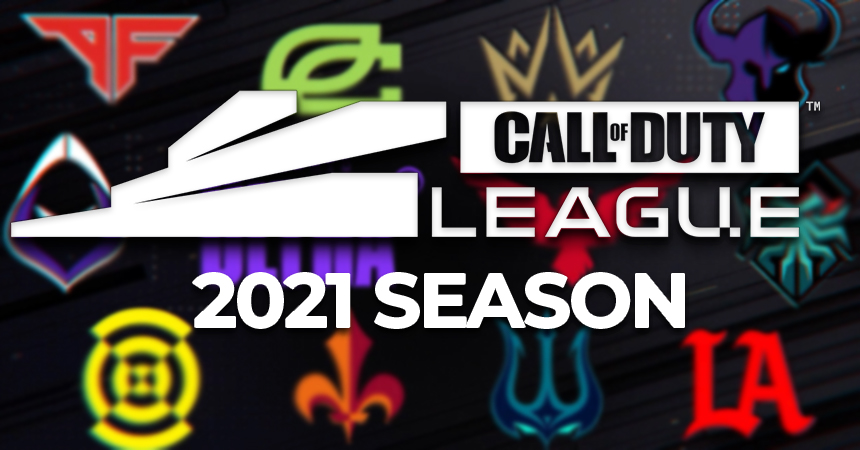 Call of Duty League announced new details and structure for the 2021 esports format as the CDL competition fast approaches.

Five stages of competition, the return of major tournaments.

To start things off, the post spoke about how the Call of Duty League Majors will work in 2021. This time, Majors include all 12 teams in double-elimination tournaments. Three Home Series weeks lead up to each Major with head-to-head group matches that determine event seeding.

The team standings are determined by CDL points just like in the 2020 season. Each match win throughout the season gives CDL points to teams. Call of Duty League esports teams also earn points based on how they perform at the five Major tournaments.  In order to be one of the eight participants in the 2021 CDL Playoffs, esports teams need to hit the top eight standing spots.

For the new season, teams finalized their rosters and are ready to roll with Call of Duty Black Ops Cold War. Call of Duty esports teams will face each other in best-of-five matches with four-man rosters on. Players also compete using special CDL approved controllers.

Call of Duty League officially started at the beginning of 2020 and kicked off to an impressive start. Although fans thought Activision Blizzard would ruin the Call of Duty esports scene initially, things quickly changed. Especially considering the changes made from the COVID-19 pandemic, the 12 team franchise is relatively successful. Even teams like 100 Thieves ended up joining the league as LA Thieves despite saying otherwise before.

Right now, an official start date is not yet revealed for the start of the 2021 CDL season. But fans can expect more news in the next few weeks since it will likely start in January. 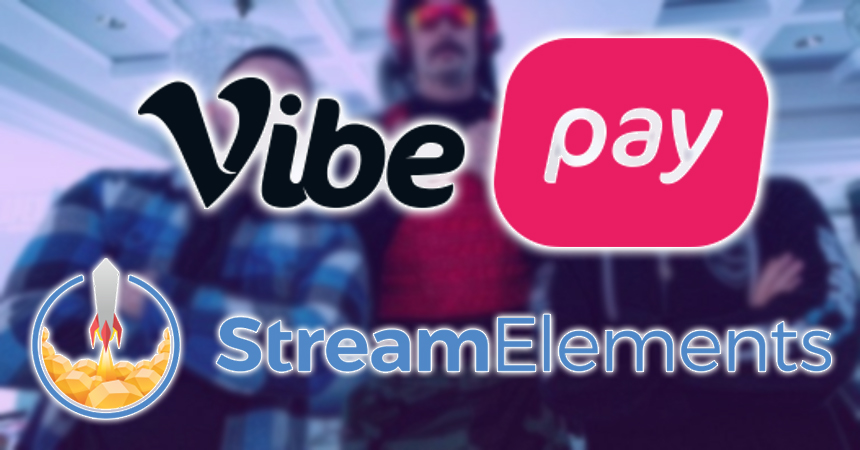 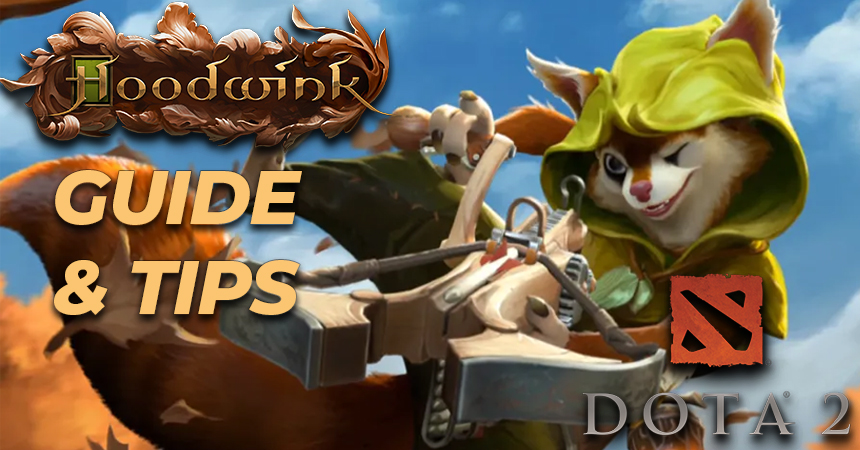