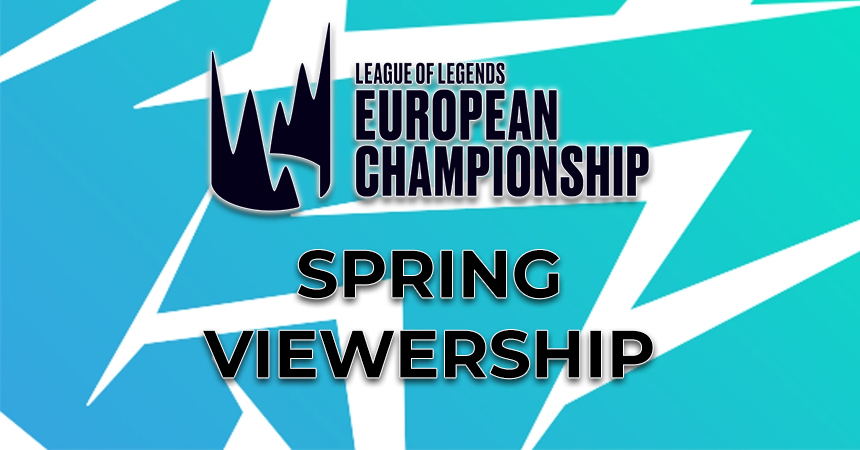 The 2021 LEC Spring Season brought a lot with it, including on-site competitive action and great entertainment. In its wake, it broke massive viewership records and scored one of the highest LEC statistics in history, according to Riot Games. Most of the peak numbers come from the League of Legends esports Spring Finals between MAD Lions and Rogue.

With over a year of live events absent, seeing on-site competitive gaming is exciting for fans. It’s no surprise to see the caliber of anticipation and support provided by the community towards this year’s LEC Spring Season. However, seeing the numbers stack up this high is definitely head-turning.

One of the obvious reasons was how unexpected the season turned out. Although G2 Esports held a strong group stage, they didn’t even make it into the finals since they lost 3-1 against MAD Lions in the Playoffs. They eventually also lost to Rogue in the lower brackets with the same score. On the other hand, Fnatic couldn’t beat Schalke 04 and Rogue cleared out the lower bracket.

Both MAD and Rogue performed exceptionally and brought a five-game finale where the lions took the trophy. Overall, nobody expected the outcome, making this year’s 2021 LEC Spring Season and the viewership records even better.

Most of the concurrent viewership came from the Spring Season Finals, peaking at 866,821 viewers in the match between MAD Lions and Rogue. Compared to last year, the viewership received a 7.5% increase in concurrent watching fans. Subsequently, the average minute viewership was 450,395, meaning a massive 12.3% climb from 2020.

Lastly, blowing through the margin and breaking the record, fans watched an astounding 44,160,068 hours during the competition. This viewership statistic puts the 2021 LEC Spring Season at an increase of 40.4%, making it the highest watched season in European League of Legends esports history.

Although the season ended, fans can expect more League of Legends esports coming soon. The next event is the Mid-Season Invitational, wherein teams worldwide, including the LCS, will face off against each other. MSI will be held in Reykjavik, Iceland from May 6 to 23. Fans can stay tuned to find out who takes the crown next month. 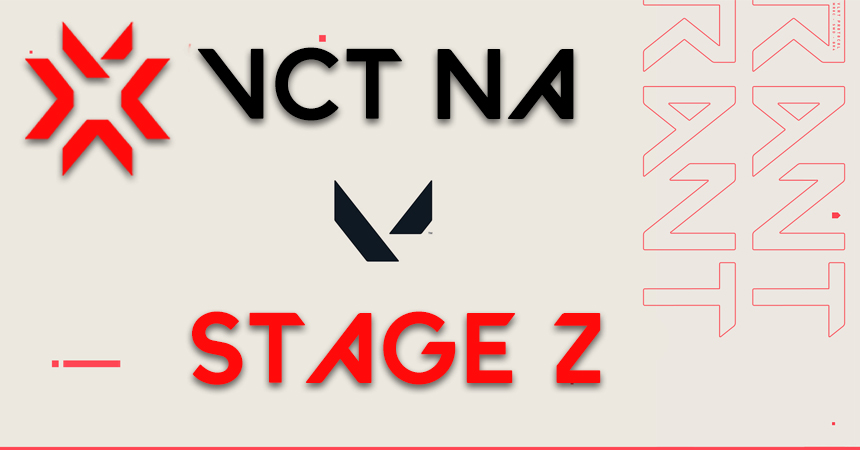