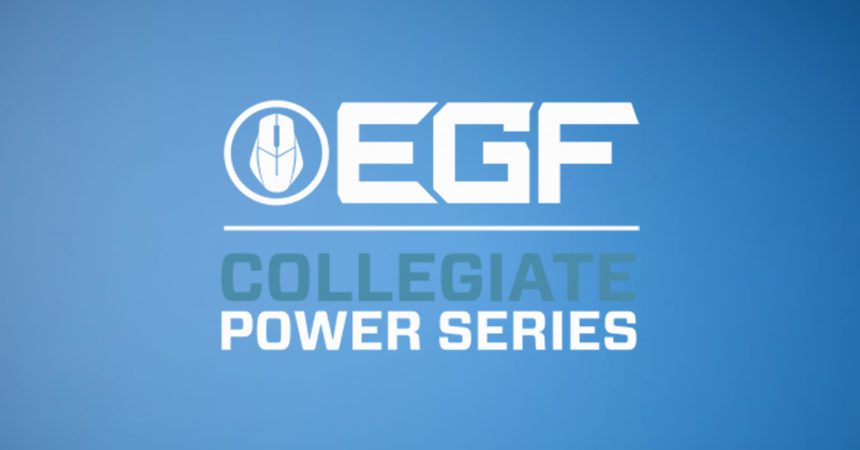 Now more than ever, esports is an excellent way to create excitement for fans. This is especially the case for universities that can’t rely on normal education. Thus, the Electronic Gaming Federation’s Power Series, a Rocket League university esports tournament, has been organized.

The Popularity of University Events

All around the country, there are countless fans following National Collegiate Athletic Association events. In 2019, 19 million people were watching the game between Virginia and Texas Tech. However, because of the COVID-19 situation, more and more live competitions cannot proceed. Right now, one of the only ways for universities to compete against each other is through esports tournaments. Players can compete from home and fans will enjoy their performances at home while social distancing. 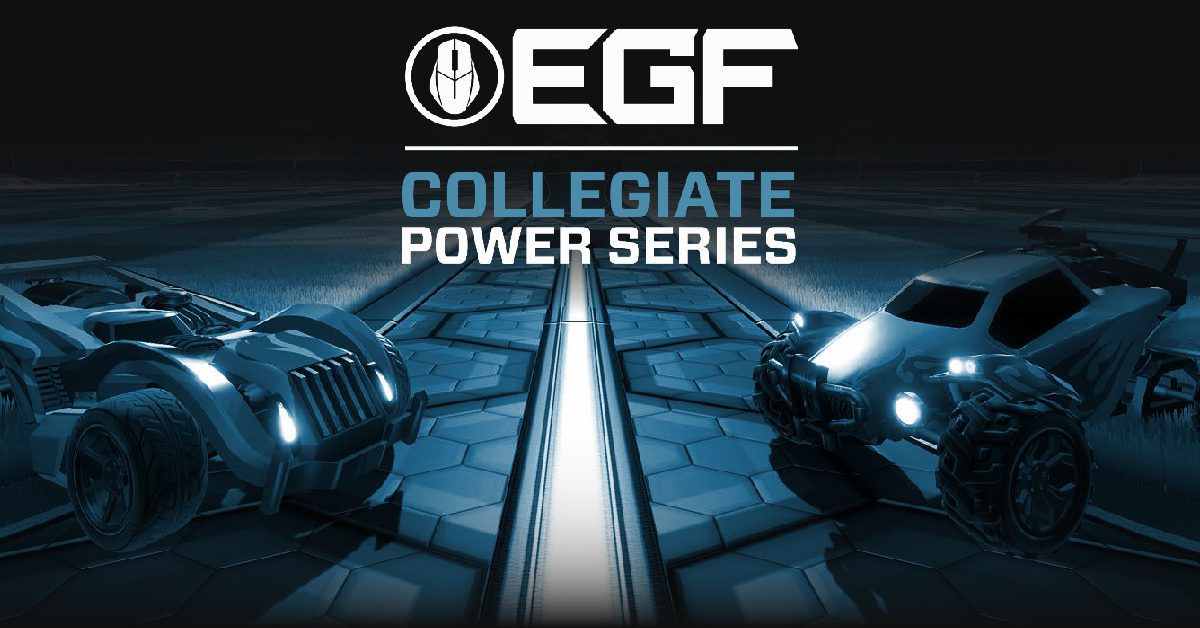 The EGF Power Series is a Rocket League online tournament. 41 American universities will each bring a team of three players. These players will compete to bring glory to their home university. EGF Power Series is viewable on Twitch from April 20 to May 10 with the qualifying rounds going until May 6.

The Washington State University esports team already confirmed their participation. WSU’s team is one of the favorites to win this tournament thanks to their experience. With 4 hundred members to account for, they have a very difficult selection process. They previously ranked third in EFG’s Power Five Invitational. Other teams participating include Florida State University, University of Illinois, Louisiana State University, Ole Miss, and more.

Similar to collegiate sports, universities are a great place for young talents to shine and gain experience. These tournaments may be an occasion for larger teams to scout players to fortify their rosters. It’s also an efficient way to take esports to a whole new level, continuing to grow new talent. 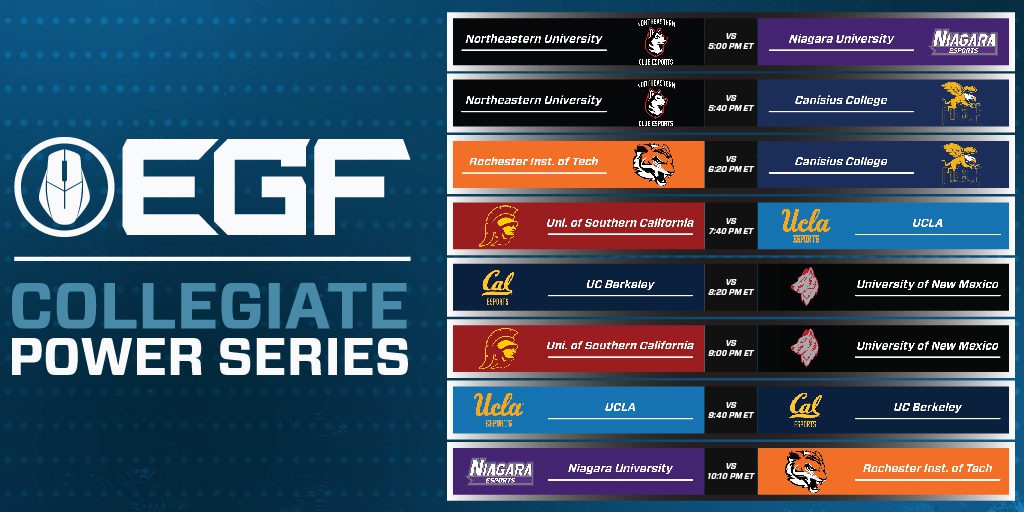 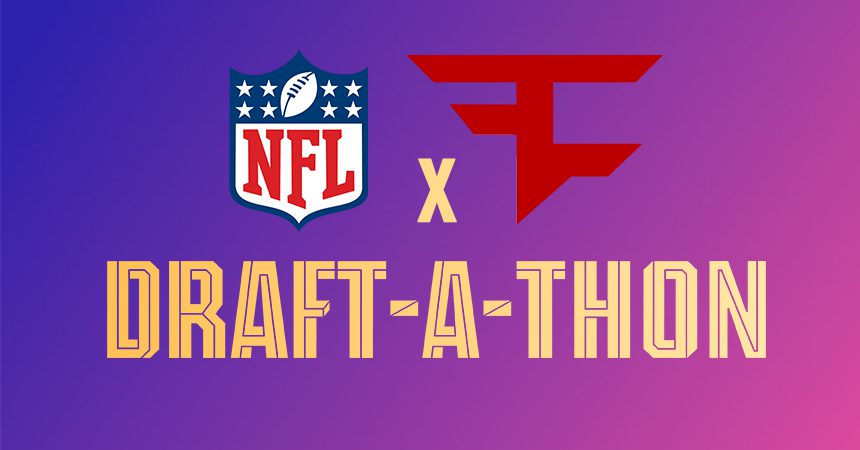 Christian Pulisic and Bugha team up for Twitch Rivals 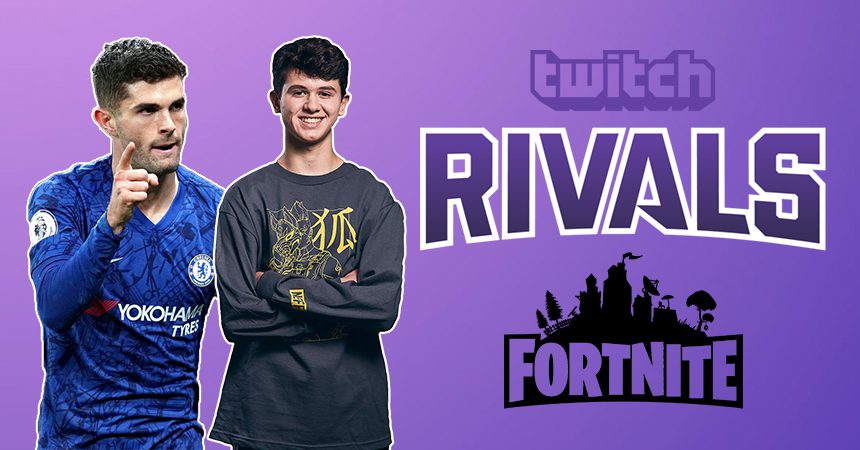