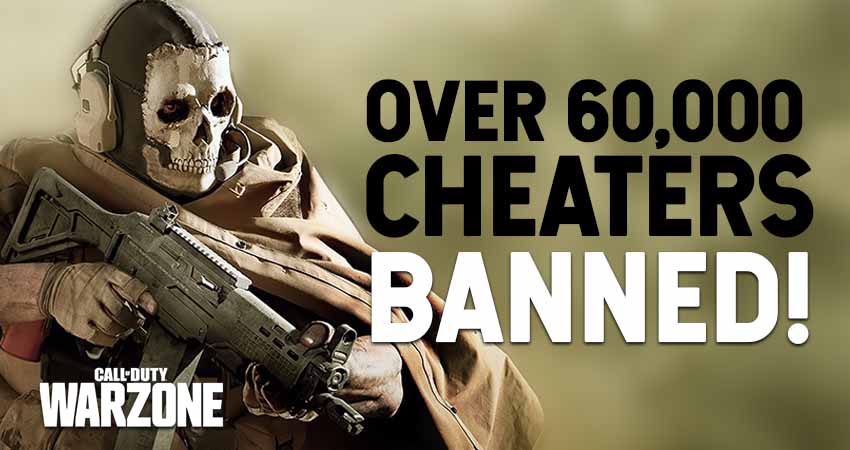 Call of Duty Warzone faces multiple problems, one of them being the massive amount of cheaters using hacks. To fix this, Activision issued over 60,000 account bans and updated its Warzone anti-cheat system.

A few weeks ago, Activision issued an update fixing multiple weapons like the DMR 14 or the Dual Diamattis, which ruined the game for many. Even though fixing a content issue is easier than tackling the cheating problem, Activision managed to ban over 60,000 accounts guilty of cheating.

This is not Activision’s record but is still a significant move in the good direction. A report from Vice suggested that these specific accounts had a common factor, EngineOwning. As a matter of fact, EngineOwning is the most popular provider of in-game cheating software. 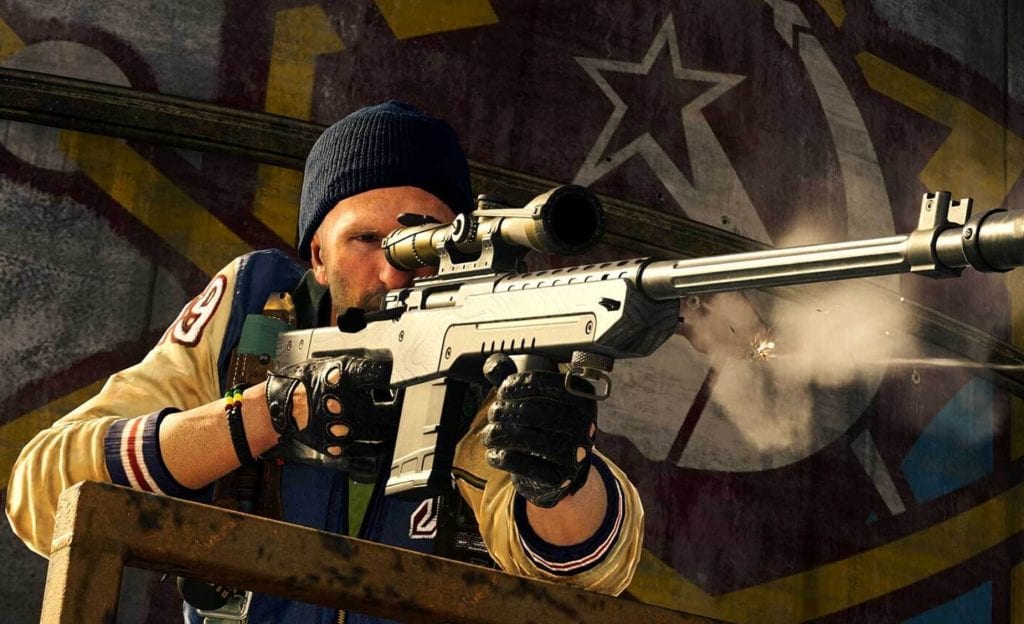 Recently, thousands of players rushed to EngineOwning to complain about their now banned accounts. The service is on hold, waiting for the company to update its code. There will probably be some time before its team creates a new cheating program so this only moves the problem to another date.

Activision also announced that Warzone is equipped with its own internal anti-cheat system they are currently working on. Improvements on detecting, monitoring, and reporting cheats are on the roadmap to make the game a better experience for every one of its players. It also used this blog post to reaffirm its position on cheating.

“There’s no place for cheating,” said Activision in its blog post. “We’re committed to this cause. We are listening and will not stop in our efforts.”

Things like two-factor authentification and the removal of many third-party software providers are making it harder for cheating to happen. It’s not gone forever but some companies might think that it is not worth the trouble. 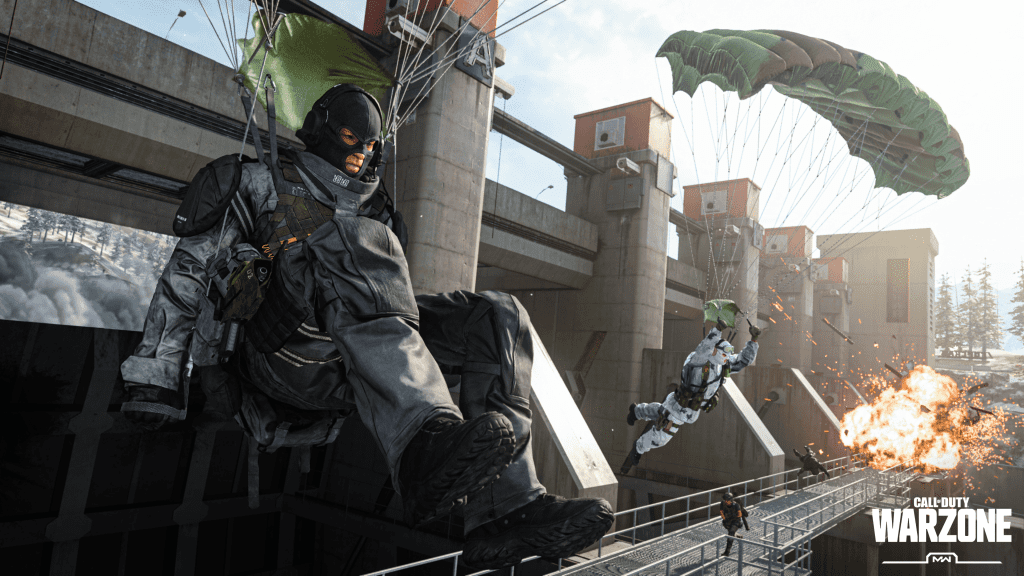 Activision is also adamant about providing updates every month, and every week if possible. Another avenue of improvement would be the detection of cheaters who streamed their gameplay without a ban, which is still a big issue in Warzone. This comes at the time when the community felt discouraged about playing Call of Duty Warzone because of cheaters. Multiple streamers and content creators like “Vikkstar” made their community aware of the issue, which was the main reason behind their leave from the game. 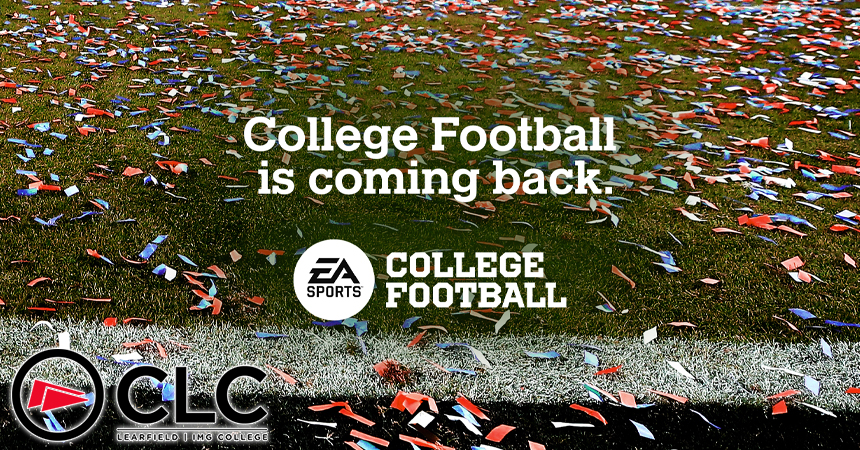 Faker the First to Compete in 600 LCK Games 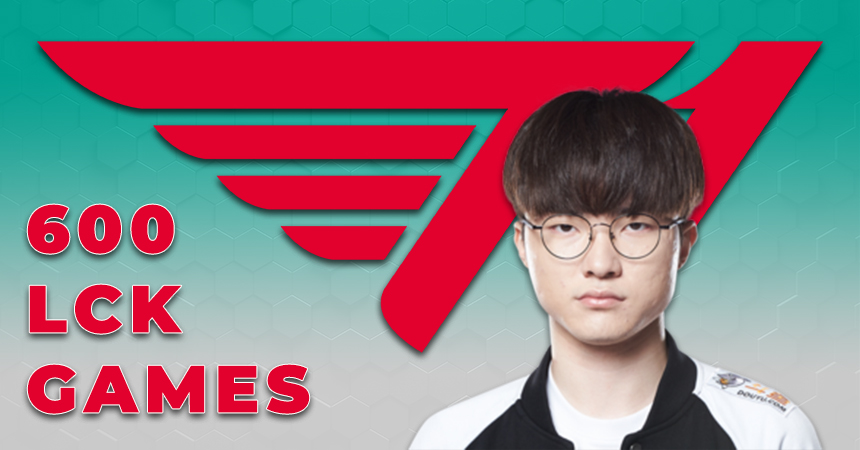