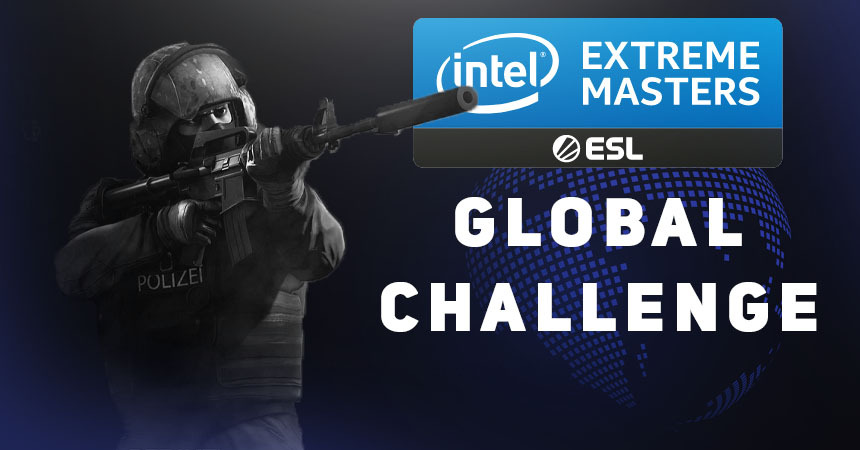 ESL has announced that it will return to LAN after months of online tournaments. The esports organizer will host the IEM Global Challenge—a tournament with a prize pool of $800 thousand and eight teams participating. IEM Global Challenge is scheduled to progress from December 15-20. Despite no venue, the competition will take its place in Cologne.

This is how qualification works for the #IEM Global Challenge 2020:https://t.co/ScS3Fatbwz pic.twitter.com/OLuLSwa9LA

The tournament features eight empty spots—three spots for North America, four spots for Europe and one spot for CIS. Four seats are invitational spots, while the rest are divisional. IEM New York and Beijing will offer a seed for North America spots. DreamHack Open Fall and IEM Beijing will also seed two European spots while ESL World Rankings decides the rest of the spots. Only the best teams in these regions are likely to participate.

The champion of the IEM Global Challenge will receive a placement in Intel Grand Slam, the final tournament that concludes the season with a prize pool of $1 million. The winner will receive a share of $200 thousand. Second place receives $100 thousand, while third and fourth pocket $50 thousand. Fifth and sixth ranking teams take home $30 thousand, and seventh and eighth placing teams receive $20 thousand.

With CS:GO esports going back offline, fans can only expect the best. Although ESL will take precautionary action and work with government officials, teams must still be careful. Hopefully, COVID-19 won’t cancel ESL’s plan to return to LAN. Only time will tell if things will fall through, but esports slowly returns to its former glory. Fans can track the event through the official ESL website. 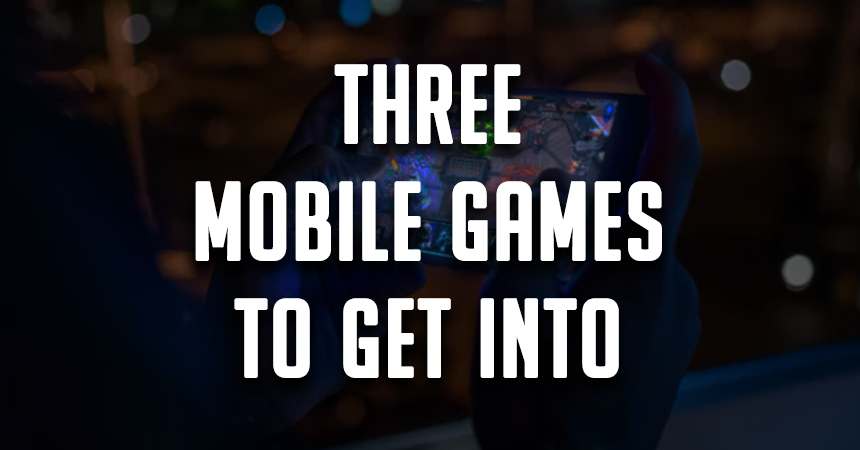 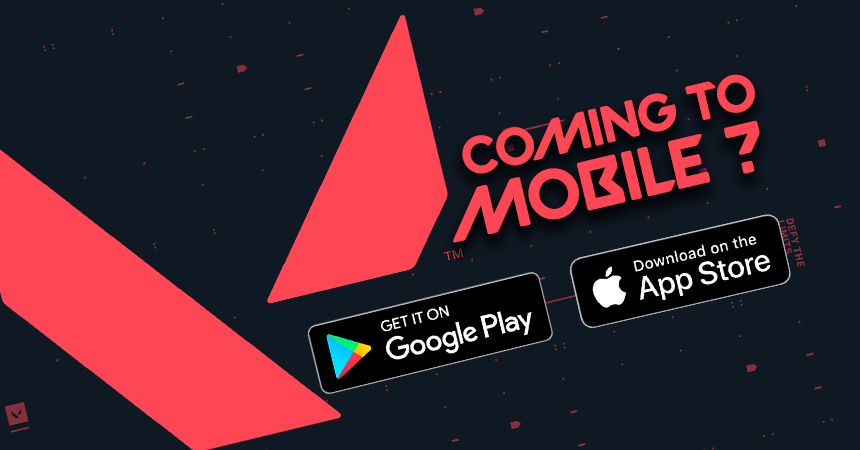