ESL One goes back to New York’s Barclays Center from September 26 to the 29 with a $200,000 prize pool and eight teams from around the world. The invited lineup consists of Astralis, ENCE, FaZe, Liquid and NRG, with OpTic, G2 and eUnited joining from the qualifiers. 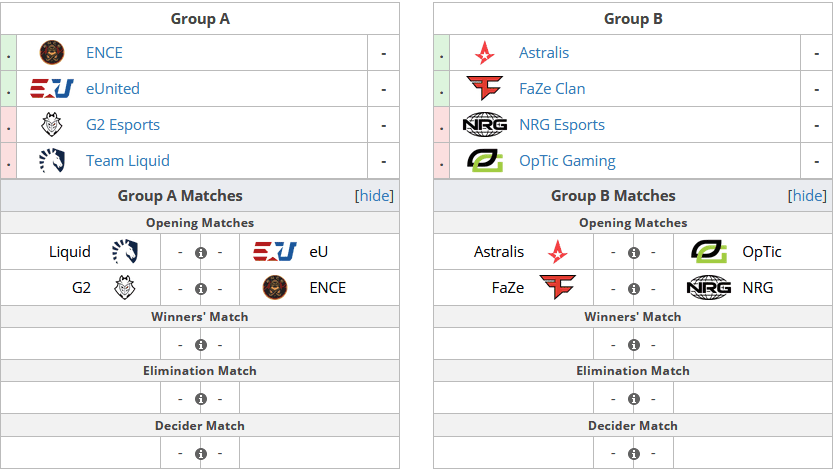 This big event at ESL One New York this time around is the reveal of the de_cache remake. Ten pro players, two of which are TBD, will play a Bo1 showmatch, dubbed “The Freedom Match”, in the world premiere of Shawn “FMPONE” Snelling’s remake of the classic Counter-Strike map. Attendees also receive the official patch notes of the new map and are able to engage in a Q&A section with FMPONE and the map’s original creator Sal “Volcano” Garozzo. 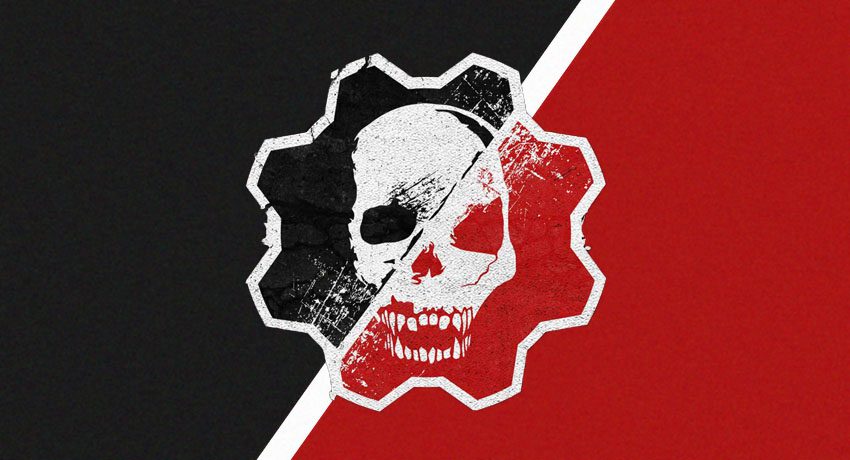 Apply for A watch guide to ESL One: New York 2019
Submit application I changed my mind