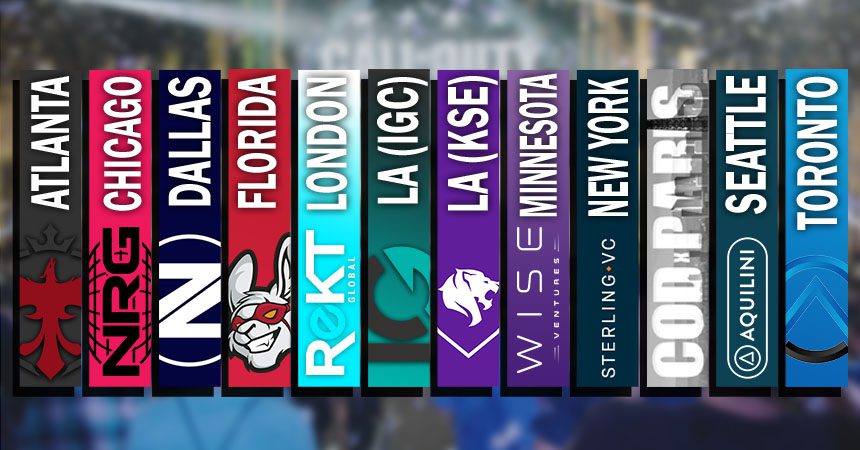 Activision-Bizzard locks in 12 teams for Call of Duty League

Activision-Blizzard has announced new information regarding their new format for the Call of Duty League. The league will cap out at 12 teams for their inaugural 2020 season, and the season will start in the home team’s markets in the early stages of 2020.

CEO of Activision Blizzard Bobby Kotick spoke on the topic of 12 confirmed teams.

“Our goal for the future of Call of Duty Esports was to partner with ownership groups who are committed to bringing the next professional sports teams to their cities and building a community of home market fans,” comments Kotick. “We have found those partners and the 2020 Call of Duty Esports League is officially locked with 12 teams. …We are proud to select the best 12 teams from 11 markets and four countries that will represent Call of Duty Esports and bring epically entertaining competition to millions of fans around the world.”

There is potential for more teams to join for the following season, but it will likely depend on the performance of the inaugural season.

At the moment, team names and brands are still unconfirmed. Interestingly enough, 10 of the 12 teams also participate in the popular Overwatch League and are buying into the hype of the new Call of Duty League. This also leads into why there are only 12 teams for Season 1.

Call of Duty is looking to mirror the success of the Overwatch League. Faries says that new information will be coming in the next few weeks, and hopefully this includes scheduling format and information regarding “new elements” they plan to incorporate in the CDL to make it different than the OWL. 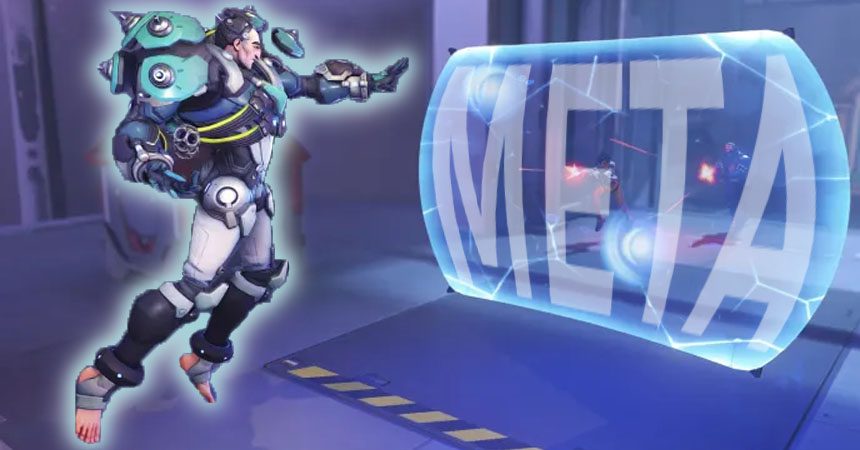 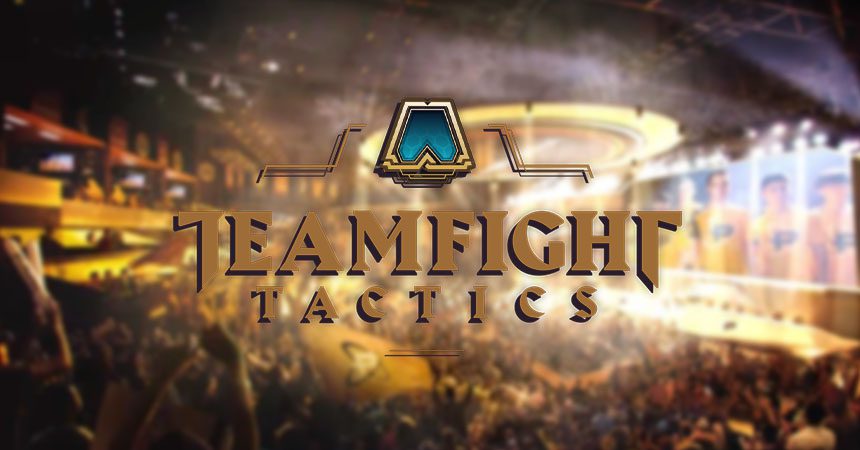