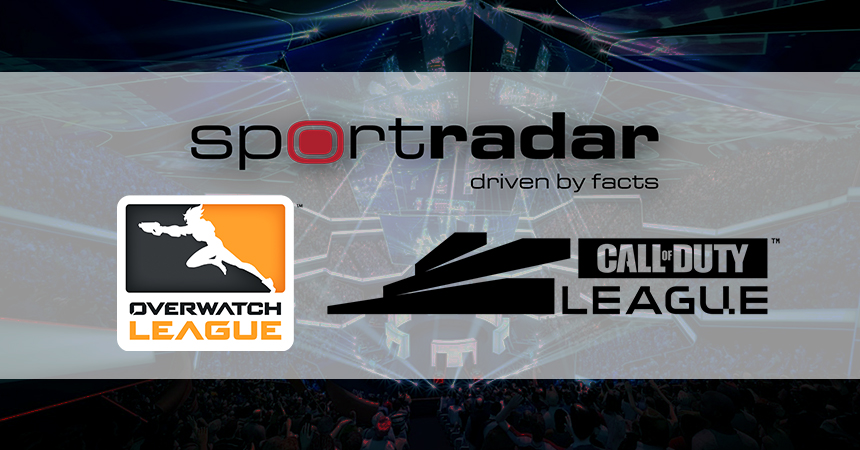 Activision Blizzard has signed a multiyear partnership with Sportradar. This partnership was established to help secure betting integrity and globally monitor esports titles Overwatch and Call of Duty. Sportradar will develop an integrity program for these games to stop and prevent betting-related corruption. Suppressing match-fixing and inside information abuse will be the focus of this Blizzard Sportradar partnership.

The integrity firm provided its services to sports organizations like the NFL, NBA, NHL, MLB, and FIFA, only a few names from its extensive list of customers. Sportradar currently supports more than eighty sports and esports organizations.

“As our esports activities continue to grow and as fans increasingly engage with wagering on matches, we need to ensure we are doing as much as we can to proactively protect our ecosystem.” said Jason Hahn, head of strategic initiatives at Activision Blizzard. 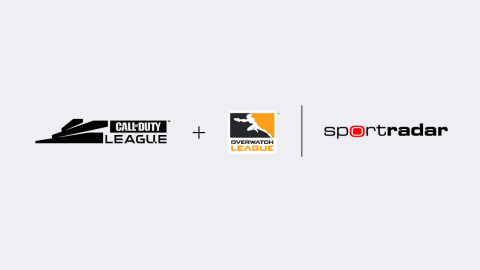 For years, betting-related corruption has plagued the esports industry. It is an easy way to make a profit with low risk, especially because the blame almost always falls on the team or player. Like the traditional sports industry, rigged matches and tournaments in the esports industry are a reality. They’ve been around for years and they’re not stopping.

Third parties occasionally pay teams or players a set amount of money to illegally throw a game or event. Sometimes, players or teams themselves bet their wagers and throw games to win the bet they placed. The higher the odds, the bigger the payout. And the bigger the skill gap during a matchup, the more likely a higher odd on a bet will be.

The most famous scandals cover various esports titles Overwatch, League of Legends, and CS:GO. One example is iBuyPower’s match-fixing scandal when the team made an illegal deal with NetCodeGuides that implied throwing a game during the CEVO Professional Season 5. Once found out, Valve completely banned all five players from all competitive CS:GO events. 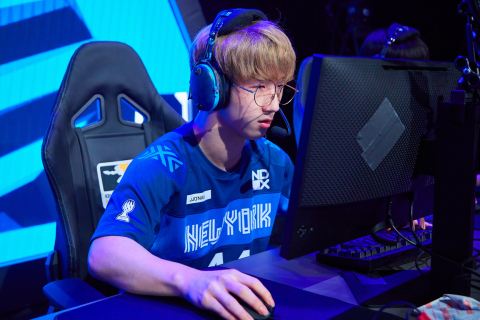 As a tier-one player, money in the esports industry isn’t a problem. However, as a tier-two or tier-three player, pay disparity becomes a regular issue. They barely have the money to get by as a professional player. This desperation ends up forcing players to sign deals or bet themselves in hopes of winning money. Later down the line, that desperation turns to greed and continues to spread as the player gets more successful in the esports industry.

This issue creates a rippling effect and doesn’t stop until someone notices the problem. With the esports industry at extraordinary heights, the problem increases alongside it. Whether or not betting is done, this Blizzard Sportradar partnership is sure to empower esports. 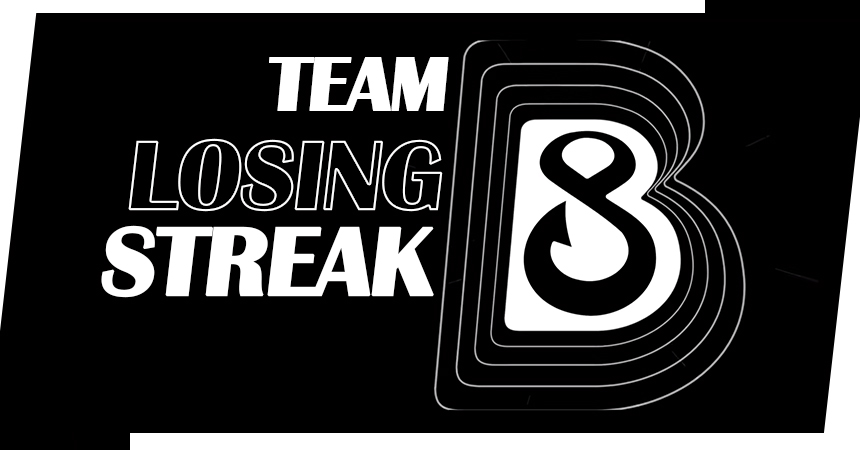 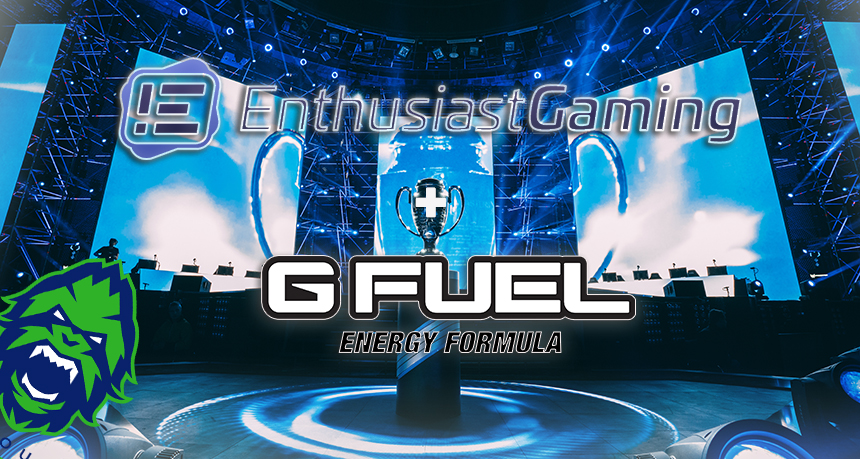