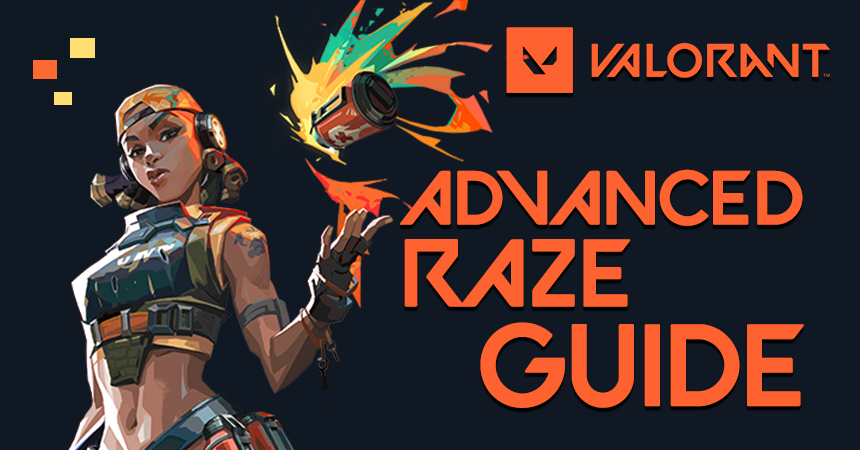 With her blunt-force-trauma playstyle, Raze is a duelist and a highly mobile VALORANT agent with a fiery personality. Her phenomenal abilities make her a great team companion and an effective solo fighter. Many players pick Raze for her abilities that make it easy to access pathways and heights that almost no other agent can access. In doing so, she flushes out entrenched enemies and clears tight spaces with her explosives, helping guide the VALORANT team to victory.

With her grenades and rocket launchers, Raze deals the most damage to enemies. However, most players struggle to utilize Raze’s full skillset and abilities. Here is an advanced Raze guide replete with abilities, tips, and tricks players can use to realize her full potential.

Pretty much like grenades, paint shells explode when tossed. Paint shells detonate into mini-munitions, which explode again to maximize damage. Raze punishes enemies hiding in corners, doorways, and those trying to retreat by hurling these super-deadly munitions. But paint shells can only deal with a maximum damage of 90.

These grenades are useful when warding off enemies pushing through barriers. Throwing a grenade into a Sage barrier will deal with enormous damage to enemies. Toss the grenades to anyone trying to walk through Sage’s Slow Orb, and that’s a guaranteed of a kill.

Since it takes 3 seconds for the grenades to detonate, it means players can toss them up in the air to destroy enemies lurking in elevated areas. The raining munitions will deal damage over an extensive area. A smart trick before hurling the shells is to hide. There is a period of one second before Raze can shoot again after throwing the grenade, meaning enemies can take that opportunity to push as soon as they hear the grenade’s pin go off.

For a long throw that lands on the ground, throw the shells at a 30-degree angle to eye level. Right-click on paint shells to make an underhand throw that deals damage to enemies within a 10-meter range. Overhand throws travel a longer distance and are suitable for handling enemies about 20-30 meters from her position. Raze players can always use the grenades to buy time as they navigate through the map without being shot at.

With Boom Bot, Raze can scout an area to find where enemies are prowling. While the destructive Roomba can only travel straight, it can bounce off walls to reach the desired location. The bot locks and chases enemies and explodes once it is close enough to cause maximum damage. If enemies destroy it before it detonates, it gives an idea of their location.

VALORANT players can use Boom Bot to distract enemies by making it appear that they are in a particular area of the map when they are actually on the opposite side. This mobile reconnaissance drone causes considerable noise on its launch and during travel. But be careful as it can guide VALORANT enemies to Raze’s location. When used alongside Blast Pack, the boom bot acquires great velocity and even bounces in the air, catching enemies off-guard.

Synergize the bot with smokes and other vision-limiting tools to enhance the chances of a free kill. Use the drone to scan unexplored rooms or areas around a corner to prevent an ambush.

Raze’s Blast Pack has her throw a C4 device that sticks onto surfaces. The device explodes after some time but can be detonated manually by pressing the button again. While the explosive force of a C4 charge can knock Raze back, it cannot damage her. Set the C4 charge in a good spot as a booby trap for easy kills.

Players can utilize this ability to throw themself in the air letting them climb spots you couldn’t otherwise reach. It also helps to push faster, rotate, or deal damage to enemies. Blast Pack can quickly destroy Sage’s walls and Cypher’s traps. When under pressure, use the pack to propel Raze back to safety. Blasting it in corridors can scare away enemies and buy some time to prepare an attack.

Showstopper is Raze’s ultimate, a rocket that deals massive AOE damage to enemies. She can combine Showstopper with a blast pack to get into the air and launch the rocket from more directions, which always catches enemies by surprise. It’s excellent for slowing the enemy’s push while allowing her to get time and retreat into a safe location.

"That has to go."@DickStacyy has some choice words for Riot about Raze's Showstopper in #VALORANT 😂 pic.twitter.com/lPVu37CMp1

Mastering Raze’s tricks aren’t that complicated but utilizing her abilities effectively comes down to when to use her abilities. Timing is crucial when using explosives to make defensive and offensive moves. With her advanced and versatile playstyle, VALORANT agent Raze excels at dispersing enemies and clearing spaces, opening spaces and helping guide the team onto sites.

Players looking for more advanced VALORANT guides after learning about Raze can read about Reyna, Killjoy and Cypher. 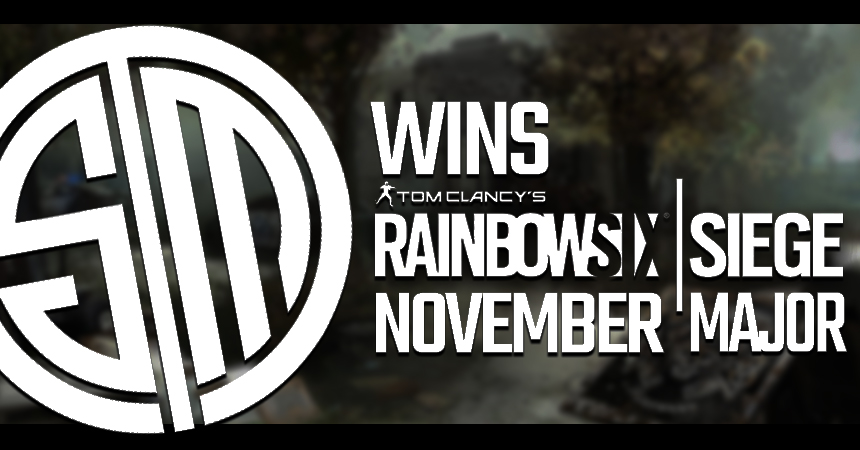 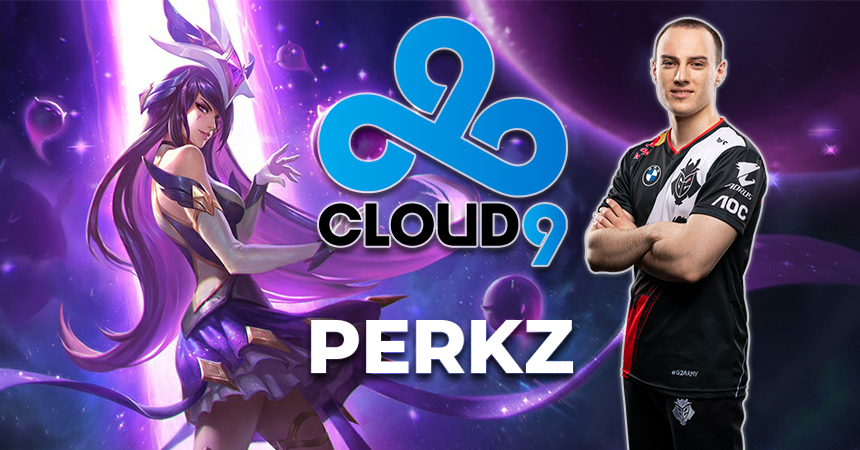