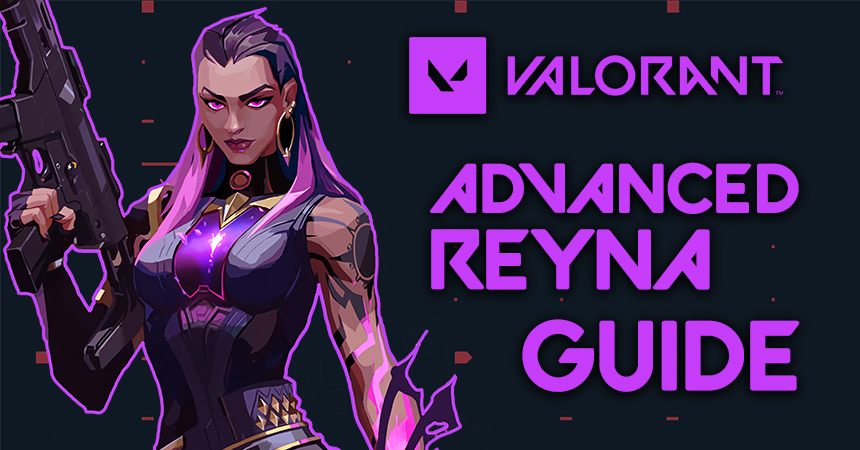 Hailing from Mexico, Reyna joined the VALORANT roster when the game launched on June 2, 2020. As a duelist, Reyna is perfect for initiating fights, especially because her kit rewards securing kills. However, it takes a healthy amount of confidence to use her full potential. Fortunately, this advanced guide will help build that confidence needed to play VALORANT agent Reyna.

Every kill Reyna confirms will drop a Soul Orb for 3 seconds. An orb can be consumed for her basic ability Devour, or her signature ability Dismiss. One good strategy is to fight Phoenix’s clone when he uses his ultimate. Phoenix’s clone drops a Soul Orb, which gives Reyna players plenty of incentive to challenge it since it offers big benefits.

Reyna’s signature ability, Dismiss, allows the player to become invulnerable to all damage for 2 seconds. However, while in this state, the player can only change their equipped weapon. The enemy can even still see the player if they are in the line of sight.

Using Dismiss offensively without Empress activated is not usually advised for Reyna guides. While Dismiss is a great ability for repositioning, don’t be so hasty to activate it once a Soul Orb drops. When there is more than one enemy challenging Reyna, the player can easily escape to safety and reposition. This ability can also be used to gather information by quickly peeking out from cover and moving back behind safety.

Devour’s duration lasts up to 3 seconds, whenever the player breaks line of sight from the Soul Orb, or when the player takes damage. More than one orb can be activated for faster recovery. But beware—the orbs tether in Reyna’s direction, effectively giving away her position which can guide enemies to her.

Devour should be used after challenging 1-on-1 gunfights. Healing behind cover during a gunfight can also improve her chances of survival. Overhealing is a useful mechanic that can help restore shields after a kill. The deterioration rate should hold out until the next encounter since it lasts 25 seconds and begins deteriorating every second after.

When activated, Reyna throws out an eye that causes enemies that see it to become nearsighted. But when it receives 100 damage, the Leer eye is destroyed.

Initiating one-on-one fights is the best use for Leer. Because Leer can be shot when everybody focuses on shooting it, fighting groups with it is difficult. Since Leer takes damage, it can also block other projectiles, such as Raze ultimate or Sova’s recon bolt. However, be mindful of placement since Leer only works if it’s visible on the enemy’s screen. If they move their line of sight where they can’t see the eyeball, they will not be affected.

Once VALORANT’s Reyna activates her ultimate ability, Empress, her fire rate, reload, and equip speed is increased by 15%, while enemies are highlighted in bright red, helping guide her to kills. Since every kill automatically triggers healing at no cost or tether, the player can choose to consume a Soul Orb and activate Dismiss. Not only does Dismiss now make the player invisible, but it also triggers a sound cue after its duration.

Since the ultimate timer restarts with every kill, it can be activated at the beginning of the round and potentially last until the round is over. After securing a kill, Reyna can activate Empress and Dismiss to reposition behind the next victim. Activating Empress for the faster fire rate can be enough to win a gunfight against skilled enemies. Another thing to consider before the round begins is which gun to use for Empress. While the ability is active, the 15% increased fire rate is based on the gun’s base fire rate.

While Reyna excels in duels, she can turn the tide instantly in situations where she is outnumbered. Her full potential shines when the player is confident in moving forward and scoring kills. Thanks to this advanced VALORANT Reyna guide, players can use these tips and tricks for gunfights and dominate the game.

Players looking for more advanced VALORANT guides after learning about Reyna can read about Killjoy and Cypher. 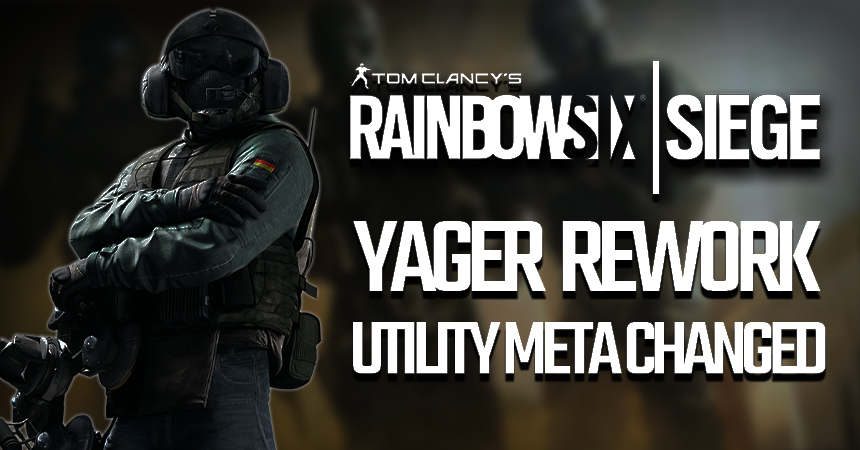 Fnatic and Lavazza partner for Icons of Italy Fortnite map 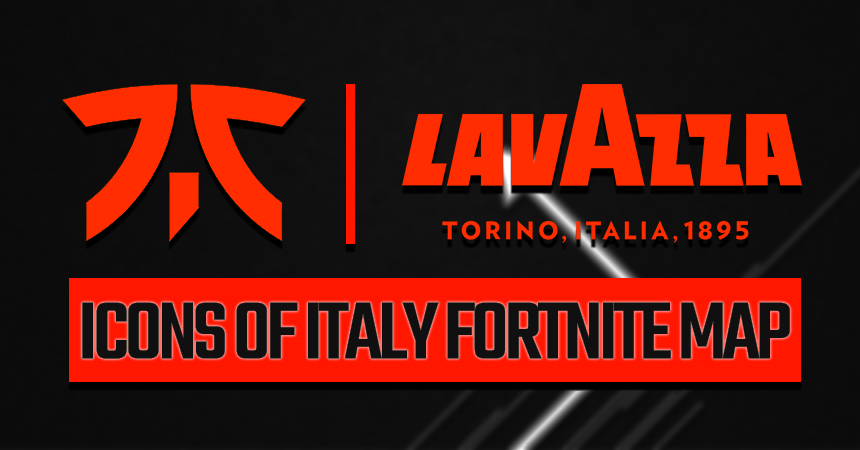