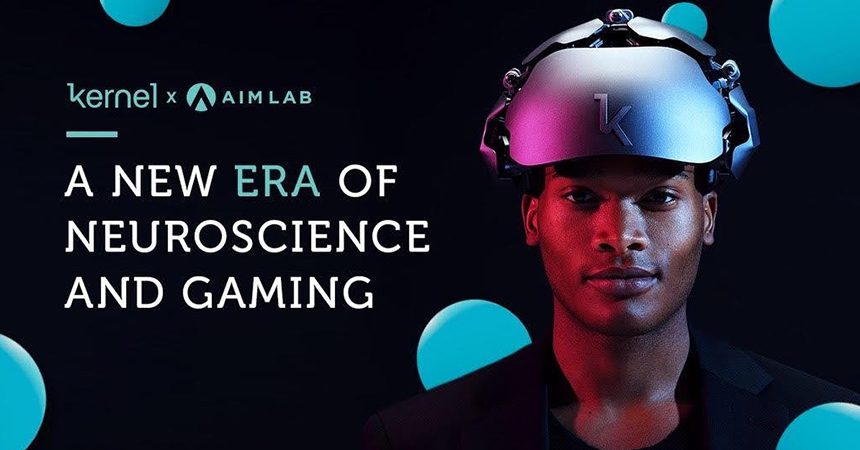 Using Aim Lab, a training and development platform for shooter games, and Kernel announced the news this morning. Looking to launch a new era in mental wellness and understanding the science behind playing games, the Kernel Flow brain interface will combine with Aim Lab’s training software to measure and record neural activities from gamers. Boasting two different non-invasive brain interfaces, Kernel Flow and Flux, this partnership will push boundaries for digital health and brain development.

To kick off the partnership an upcoming event that uses Aim Lab and Kernel Flow will take place. Although the details aren’t revealed yet, it will involve professional players wearing a Kernel interface. It’s likely that Aim Lab’s sponsored streamers and esports players will compete against each other in a shooter tournament. Early tests from Kernel already took place, proving that the interfaces work safely and can capture information from the brain.

“My focus with Aim Lab has always been the ways in which we can understand and quantify the relationship between brain function and in-game performance, and how that knowledge can be used for improvement,” said Dr. Wayne Mackey, founder of Statespace. “So our partnership with Kernel is a perfect fit. We’re looking forward to utilizing their cutting-edge hardware to expand our understanding of what human minds look like when playing games at a high level, and ultimately using that understanding to push the boundaries of what people think is even possible.”

The new partnership’s goal is to help understand how the brain works when gaming. Using Aim Lab, a powerful training tool for gamers used by professionals, Kernel will use Flux and Kernel Flow to quantify and track the millions of neurons firing in the brain. Other benefits in digital therapeutics can even be found with this research. More news on what stems from this revolutionary partnership will come soon, including updates on Kernel, Aim Lab, and Statespaces’ event. 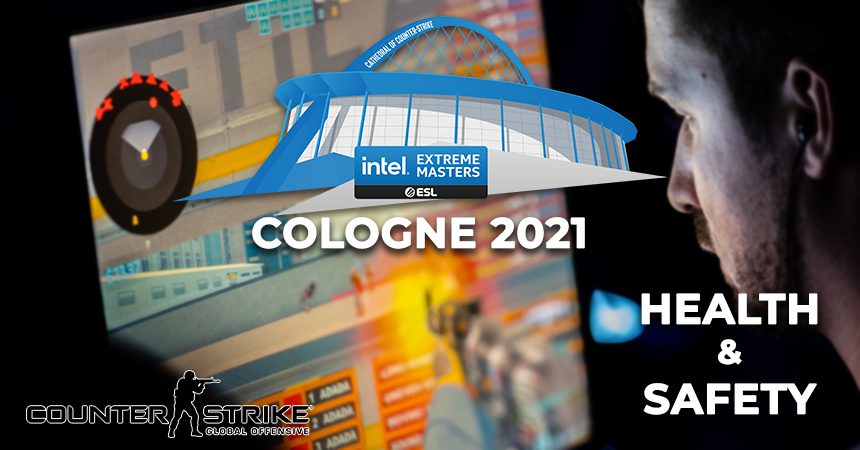 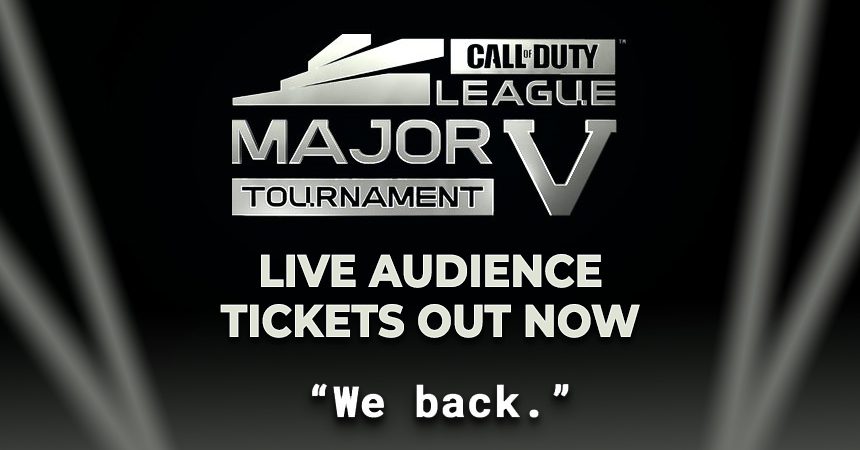