Occurring in one week, EDGE Esports Summit features the Los Angeles gaming community with a variety of speakers. Fans can listen to top esports and gaming icons speak about the industry and their careers. This is especially valuable for youth who hope to enter this industry.

“EDGE brings together pro gamers, influencers, and developers in a new way to share their experiences and give attendees the tools to create a promising future within their local gaming community,” said Oleg Butenko, CEO and founder of VY Esports. “We’re excited to partner with GameStop, UPROXX, and American Eagle to develop cutting-edge content and events.” 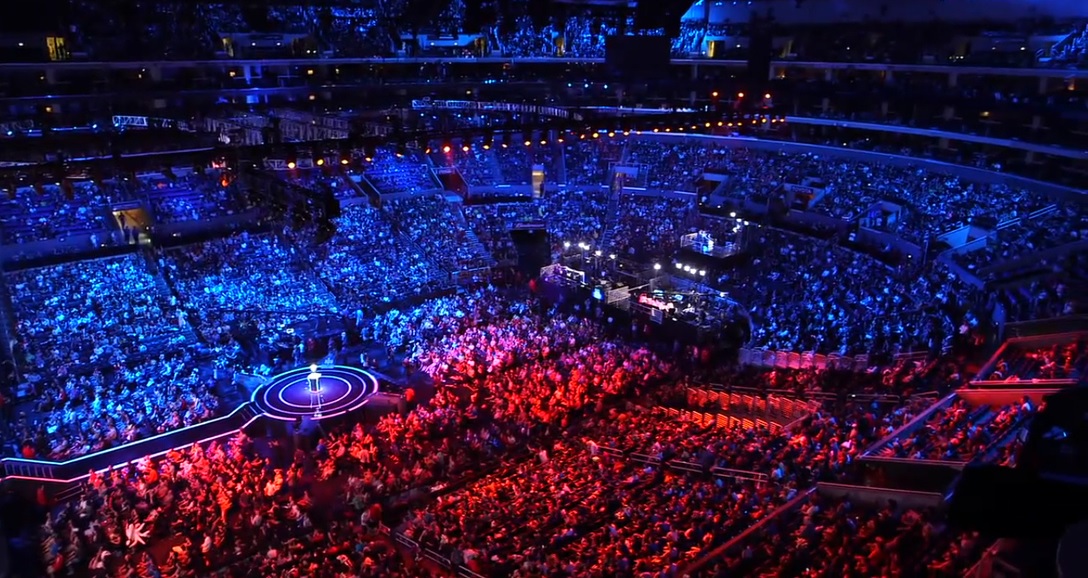 American Eagle and Other Esports Partners

Gamestop and UPROXX will be strategic partners for EDGE Esports Summit because of their capabilities for marketing and programming support. VY Esports also brings clothing brand American Eagle as the primary and presenting event sponsor. American Eagle will be exclusively sponsoring panels that focus on gaming and esports industry lifestyle opportunities.

“We are excited to build our presence within the growing gaming community and be a part of its impact on culture,” said Ashley Schapiro, Vice President of Global Brand Acquisition, American Eagle. “With the help of innovation and technology, which are inherent to our brand DNA, we look forward to partnering with UPROXX and VY Esports to connect with both existing and new audiences through this shared passion.”

Thanks to the growth of the esports industry, more and more brands seek ways to enter. Now that companies realize the potential of this untapped youth market, it’s no surprise American Eagle is making its first move in esports.