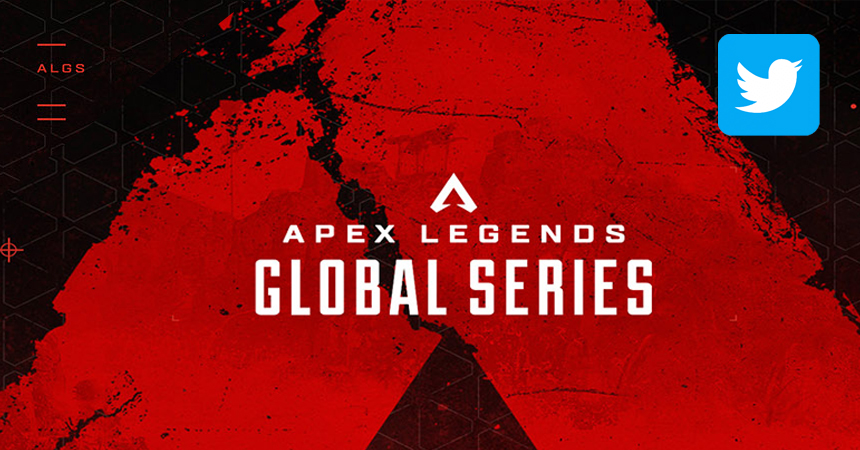 The new Apex Legends Esports Twitter social media account is officially up and verified. With the success of the 2021 ALGS tournament, it’s no surprise the account’s profile pic, banner, and first post all reference Year 2’s installment. This year’s Apex Legends Global Series includes a total prize pool of $5 million, nearly double that of last year, with a new Challenger Circuit to compliment Pro League.

Are you ready for what’s to come?

A common problem in esports is the lack of clear information about tournament schedules and standings. With this accessible social media effort, the ALGS will likely avoid such problems. Speaking of accessibility, ALGS registration is also now open to console players, who will compete “using PC-value aim assist settings, regardless of their platform.”

The tournament preseason will start September 11 with the Championships taking place in July 2022, potentially after the release of Season 11 and 12. For Season 10 players, Seer’s dominance was likely a concern heading into this tournament. However, as of an August 23 update, the legend will be more balanced. It remains to be seen how the character will settle into the esports scene post-balancing. Fans can likely expect highlight clips exemplifying the possibilities on the new Apex Legends esports Twitter page. 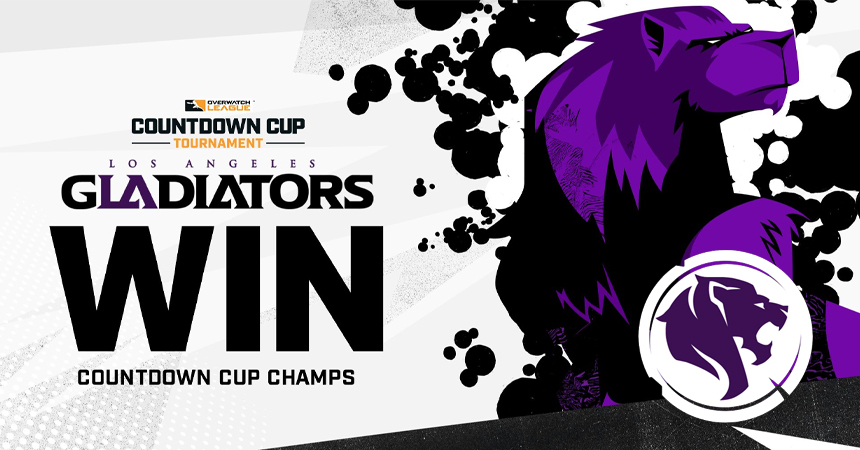 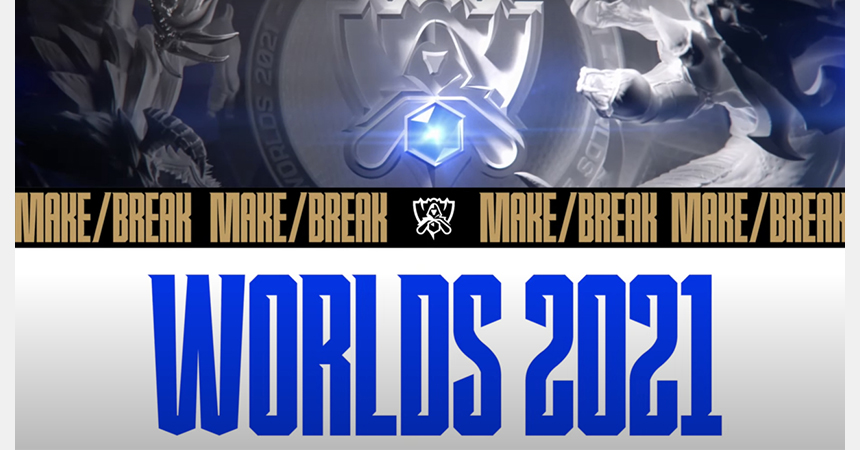