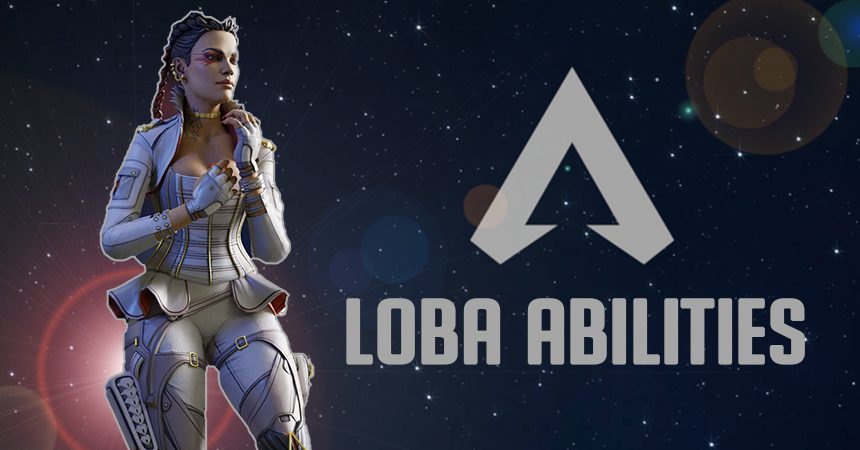 Today, Apex Legends developer Respawn launched another cinematic showcasing the new Legend, Loba Andrade. This new female character explored an underground base in the hunt for Revenant but found herself in a battle that called on her abilities. Wreathed in mystery and revenge for her past, this action-packed Apex Legends Season 5 Fortune’s Favor trailer provides new info for fans.

The cinematic’s battle begins when Loba’s failed attempt to assassinate Revenant leads to defense robots attacking her. Her first ability comes in the form of a teleportation steal. Just before a robot picks up a Spitfire, Loba’s ability warps the weapon into her hands. For players, this means Loba will be able to steal some form of loot from enemies. It may be too powerful to believe she’s able to steal enemies’ active weapons, so she can probably only steal inactive items.

An explosive trap or bomb next reveals itself as one of Loba’s abilities. When dodging the robots, she baits them into a lower level where she previously planted a timed device that explodes. This explosive is a self-explanatory Loba ability. She places a device down that explodes after a certain period of time.

Her last shown skill is a gap closer and a short jump. Loba’s ability is a translocator, similar to Overwatch’s Sombra, where she throws a ring and can teleporter to the item’s location. Fans are excited about this because of how overdue a new movement-based Legend is. Pathfinder and Octane are the only two characters with significant movement utility so Loba will be a welcome change.

An important scene in the cinematic is that Skull Town, Apex Legends’ in-game location for early battles, is at risk. The collapsing on Revenant’s hidden layer implies that the map location may be destroyed in Apex Legends Season 5 Fortune’s Favor. Respawn used this method previously to alter the map, using their cinematics to push the narrative and story for it.

Loba, the new Apex Legends character, has been on a path of revenge her whole life to avenge her family who fell to Revenant. Seeing a new Legend and more direct lore between two Apex Legends characters will be exciting for fans. Respawn’s title released just over a year ago and cemented itself as a major esports. It even made esports news with an extremely popular launch nearly rivaling Valorant. Apex Legends’ Loba will have a positive effect on the community and esports scene. 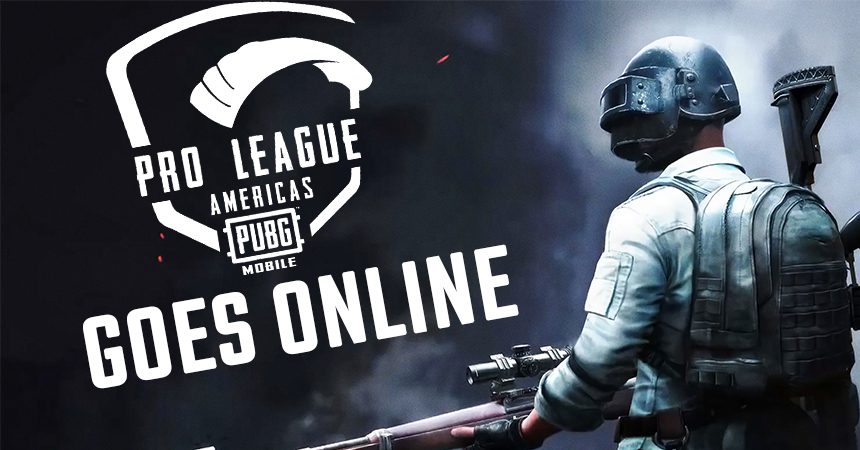 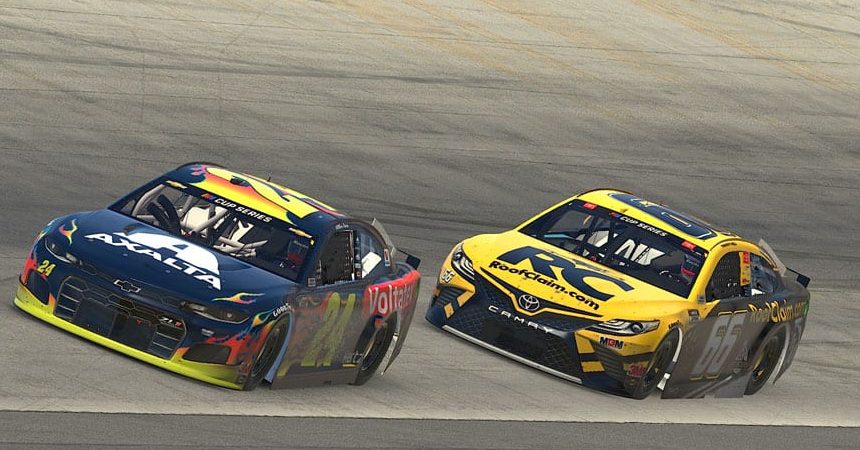