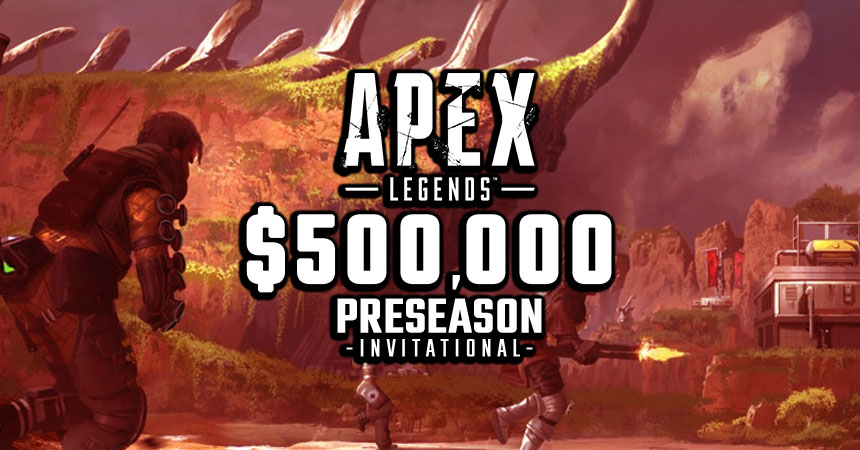 Apex Legends Preseason Invitational is the first-ever international tournament held by Electronic Arts (EA) and Respawn Entertainment. It was the largest scale event of Apex Legends with extremely talented players from around the world. Participants were playing in teams of three to compete for the mouth-watering prize pool of $5 hundred-thousand. Furthermore, the tournament occurred from September 13 to 15 in Kraków, Poland at Alvernia Planet. EA’s social media platforms were streaming the show for online spectators.

Points were distributed based upon the performance of the team according to the following criteria:

Teams fought each other in tough, intense battles with many close calls and low health clutches. Day one concluded with teams classified in the winner and lower brackets. Fans and pros found the first day extremely entertaining, exhilarating, and competitive.

Teams fought against one another to take a spot at the top of the bracket to participate in the grand finals. Obviously, competition intensified and it was clearly noticeable that players were putting their sweat into it.

By far, the best and most entertaining of it all was day three. Therefore, the moment everybody had been longing for finally came. Grand Finals commenced with individuals putting there best into it. Players used every brain cell to play the game strategically to gain the upper hand. Extreme amounts of fighting finally ended the day. TSM took home the trophy and $105 thousand.

In summary, apart from the tournament awards, individuals were awarded for outstanding performances based on the highest total kills. Three players received the same number of kills splitting the $10 thousand award. So, the kill winners were claws and 9impulse of Na’vi and Selly of Wyvern.

An 8 million peak for League of Legends 10th anniversary 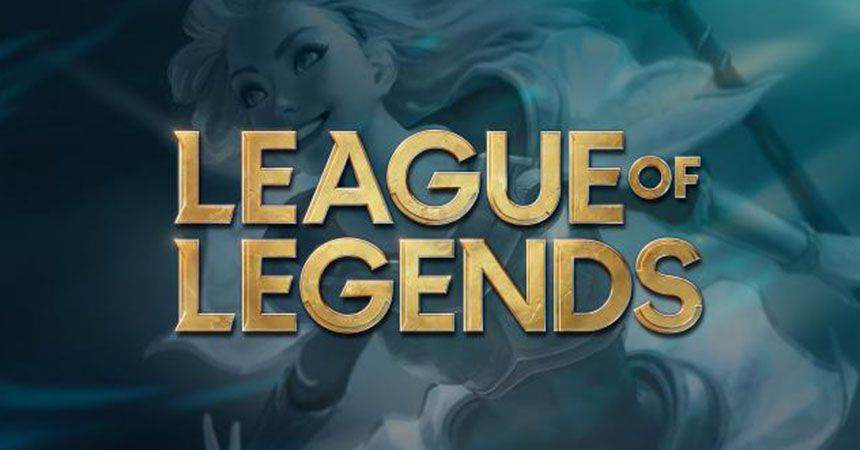 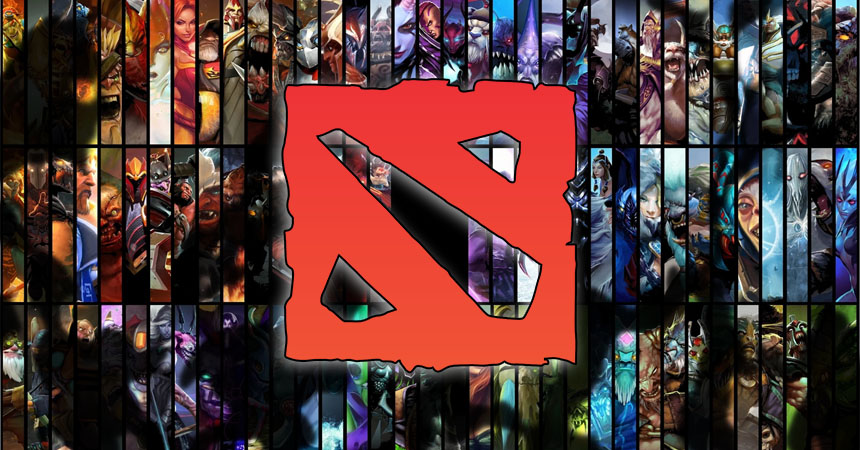