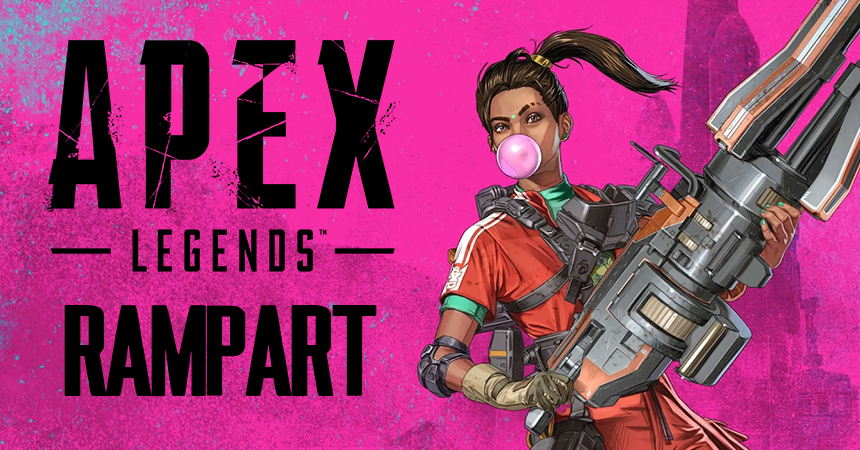 After being teased for multiple seasons, Rampart’s abilities are revealed. This new Apex Legends character is stocked with heavy defensive abilities that give camping a whole different meaning. Shortly after the Apex Legends Season 6 trailer came out, the reveal of this new legend’s abilities also took place.

From dealing business with criminals in the outlands to having everything she owned burned down, Rampart is the true definition of survival. Ramya Parekh has lived her life as a blue-collar and private business owner who earned renown from her crafting. Before owning a business, she climbed up in popularity through her insane talent with weapon modding. After a while, she began to take job requests from smugglers, syndicate members, and everyone in between. 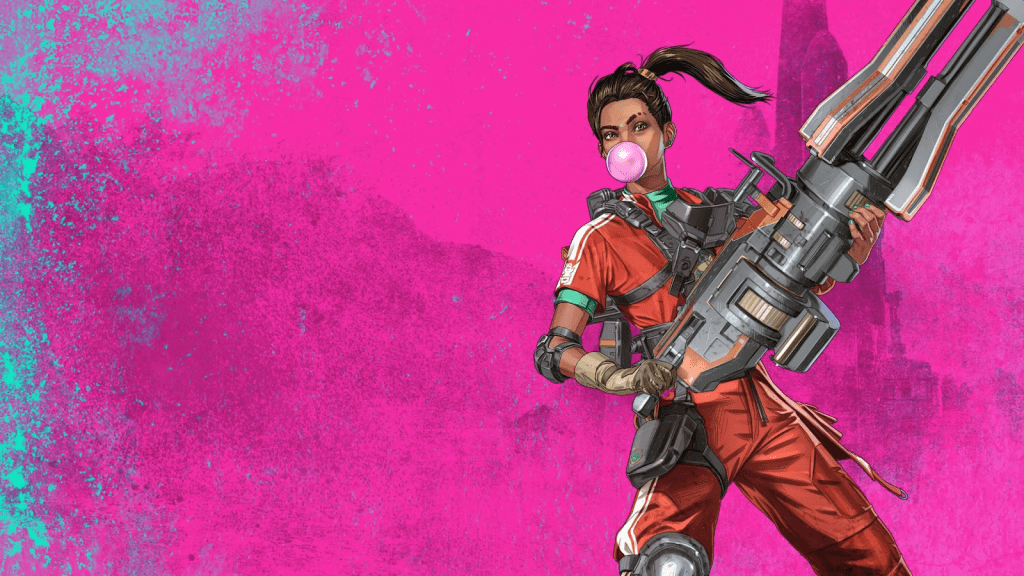 Rampart soon found her business in shambles because of unknown assailants from her dangerous dealings. Amid the destruction of her life’s work, she found an Apex-card. From that point on, Rampart decided to venture out into new fields of work with a lot more guns involved.

Rampart is a unique legend because of her defensive abilities. Even though these don’t turn the tide of a fight, it grants her more control at the start of a fight. Her defensive skills help Rampart’s team station themself in a favorable position. She’s equipped with amplifying deployable walls, a stationary machine gun that rattles, and a fast-loading and extensive ammo-capacity passive. Overall, if Rampart is paired with other defensive legends, it can become a serious contender for the most troublesome composition to face. 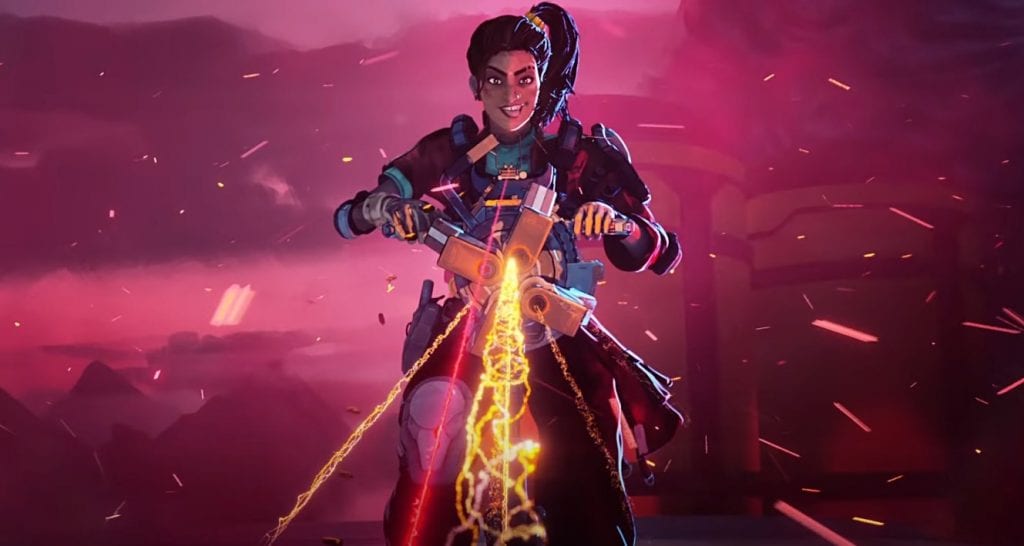 Rampart tosses a deployable crouch-cover wall that if shot through, amplifies projectiles, and if shot at, blocks each incoming bullet.

Rampart places a mounted minigun called “Sheila” that anyone can use. Sheila has a high magazine but a long reload time.

Overall, Rampart plays out to be the next big hit for Apex Legends’ ever-revolving meta. Her abilities make her out to be the perfect legend to have at any time as she provides defense and rapid offense. Mixing new Apex Legends character Rampart with Loba might mean that games will last longer as defensive legends are more prioritized, and safe gameplay is the new meta. However, fans will have to wait until Apex Legends Season 6 Boosted goes live tonight at 10 PM PST. 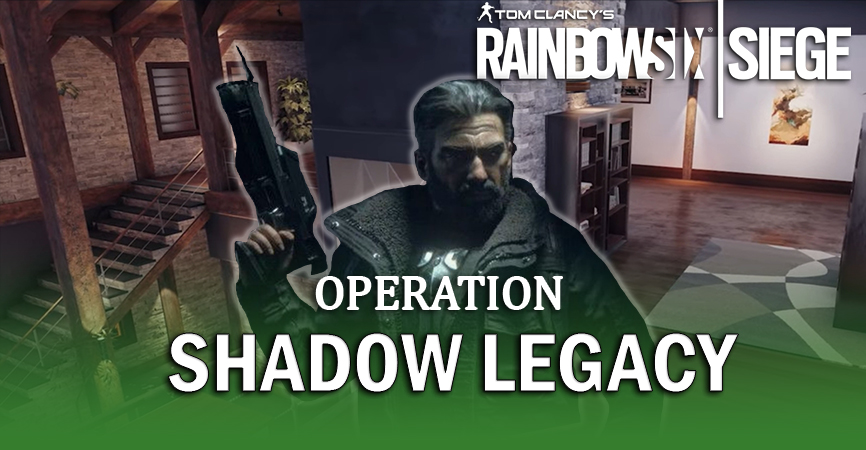 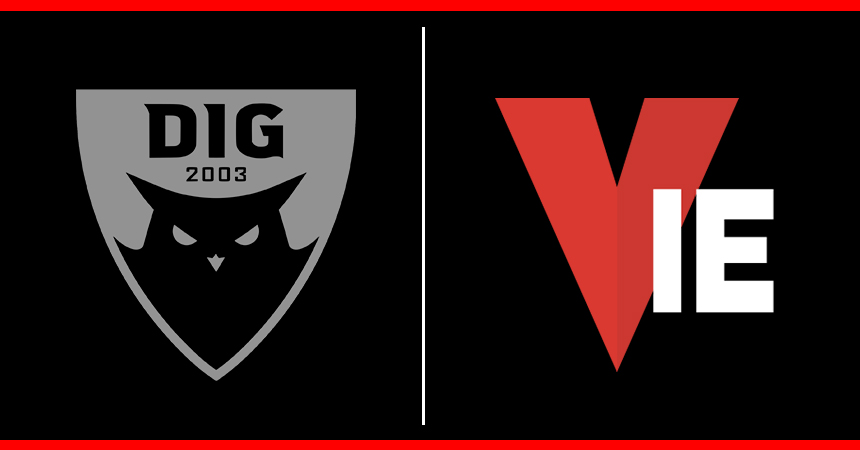