After releasing Apex Legends Season 8, Respawn followed up with content for its second-year anniversary. To shake things up, all limited-time items from this collection can be crafted at a lower price. Furthermore, players can unlock many items just by playing the Lock and Loaded game mode.

Lock and Loaded differs from the usual Apex Legends gameplay, mainly due to the equipment available. Players spawn with the Mozambique shotgun and a common shotgun bolt attachment to increase its rate of fire. In addition, two shield cells and syringes offer some kind of protection during the early game.

Finally, players will also spawn with a body shield that regenerates after a finisher. This combination of items should make for a fun and fast game mode. Instead of wandering around the map to find resources and key spots, players can rush into battle. It allows going back to simpler gameplay, which can bring new players to the game. There are still drops, though it’s much easier to find better attachments.

Of course, how could it be an anniversary event without skins and cosmetic items? Just by logging into the game, Apex Legends players will receive an event badge, trackers for Bangalore, and a free Apex Pack. In addition, for those who want to fully commit to this event, ten Apex Packs, two special packs, and a plethora of other items are part of the reward track. 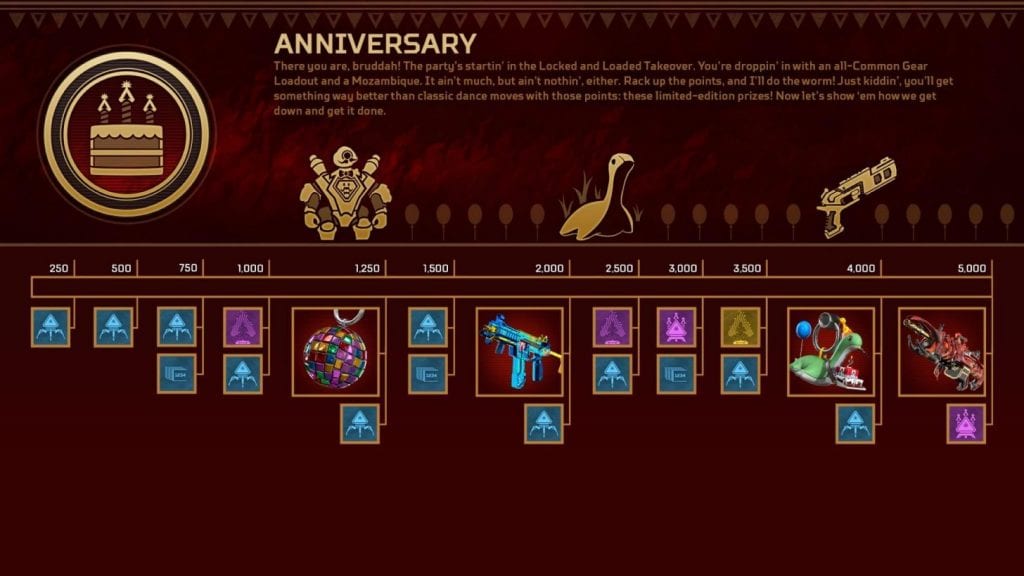 Respawn Entertainment also holds 24 crimson and gold recolors for different legends, all craftable with a 50% discount on their crafting cost. Crafting the whole set unlocks 150 heirloom shards for players to spend. To keep players involved, Respawn included four challenges to complete over the course of twelve weeks that give badges. 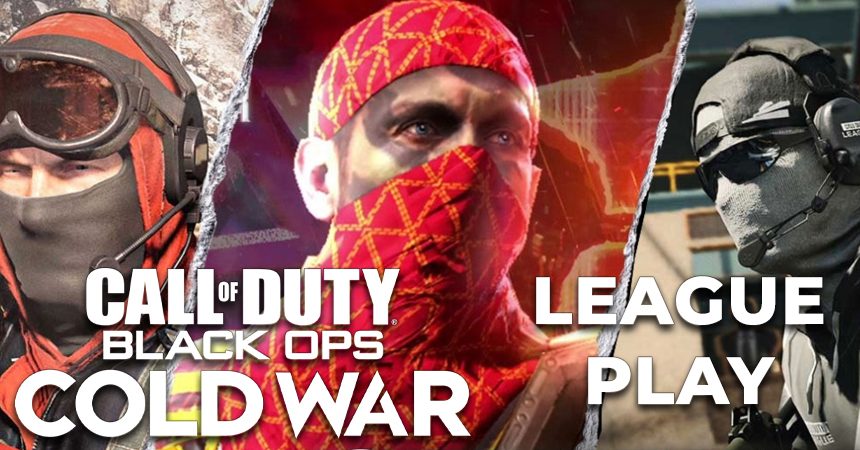 Fortnite's The Flash Cup speeds in from DC 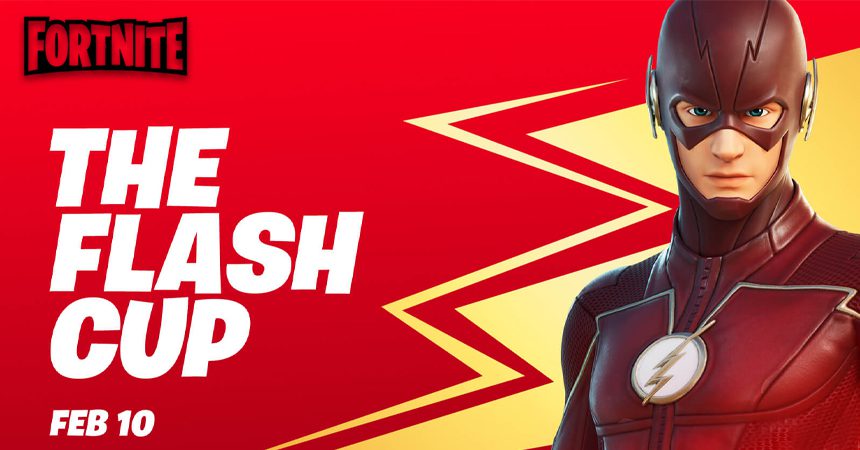