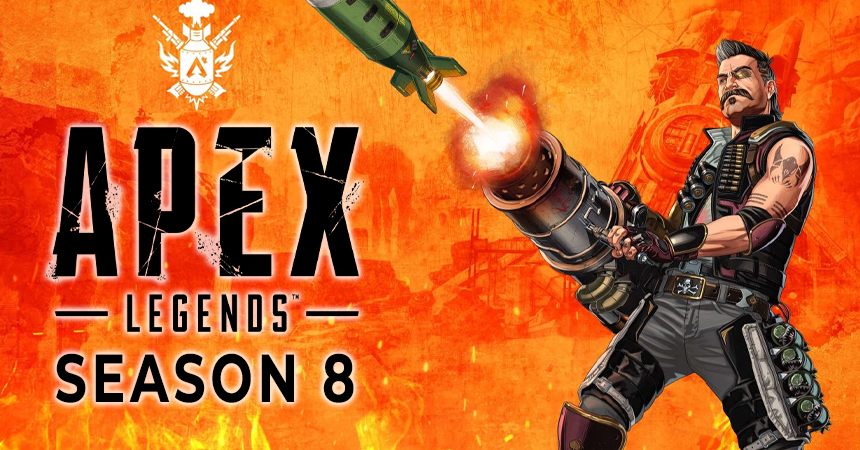 Fuse, aka Walter Fitzroy, is a demolition-loving character who’s lived a life of fighting. Coming from planet Salvo, Fuse climbed his way to the top as the master of chaos by competing in underground fighting arenas. Throughout Walter’s journey, he’s also accompanied by a female friend. She stuck with Walter since childhood and even traveled with him to conquer Salvo.

Fuse decided to leave Salvo and embark on a new adventure to become an Apex Legend as time passed. Of course, this didn’t sit right with his friend and eventually led to him losing his arm in an explosive disagreement. Now, with a new robotic arm, Fuse aims to become the next Apex Champion.

The explosive enthusiast is equipped with an array of abilities that scream demolition. Fuse’s abilities heavily compliment other legends who excel in flanking, zoning and securing areas. Pairing Fuse with characters like Bloodhound, Caustic and Horizon will help maximize offensive power. However, going against defensive legends like Gibraltar or Wattson who can block incoming projectiles may prove difficult.

Fuse launches grenades from his robotic arm with better accuracy, aim and speed.

Using a small launcher, Fuse fires an explosive device from his robotic forearm that detonates mid-air.

Fuse fires a singular missile from the cannon on his back that detonates mid-air and spreads burning flames along the struck ground.

Apex Legends Season 8’s disastrous start has completely altered King’s Canyon and expanded it quite a bit. The Northwestern part of the map has received more attractive drop points. Additionally, it’s received more rotations of the northern locations to Runoff, Artillery, Containment and the Pit.

On to mayhem. The new weapon, 30-30 Repeater, is a lever-action rifle that packs a punch. The rifle carries a six-bullet-magazine of heavy rounds and seems to do well at mid-to-long range fights. It has a unique mechanic that can let players fire from the hip faster or aim down with a re-chamber time. Speaking of bullets, a new golden magazine attachment with an auto-loader feature will also be coming with the new season. This weapon attachment even lets players shoot more bullets and stacks with Rampart’s passive.

Players can use Observation Towers, a new location that provides on-the-fly high ground to gain the best look-out advantage. Subsequently, Explosive Holds are new armories scattered across the map that requires some brute force to loot. Players must use explosives to pry open these armories. With the addition of Fuse in Apex Legends Season 8, he can also work well at breaking these open.

Most notably, Crash Site is a new location where players can loot from. It’s Fuse’s wrecked ship that’s tilted up on a mountain with tons of platforms running near the base called ECHO stations. ECHO stations provide players with a safe space to hide or loot. These stations are located around the map. Alongside the new location, there have been some uncovered bones that provide new pathways for traversing. Additionally, Slum Lakes is no more. It’s been washed out by the newer, cleaner location Spotted Lakes.

Players can expect more information about all the updates as the new season approaches. Until then, fans must wait until the official release date of Apex Legends Season 8 and Fuse next week, February 2. 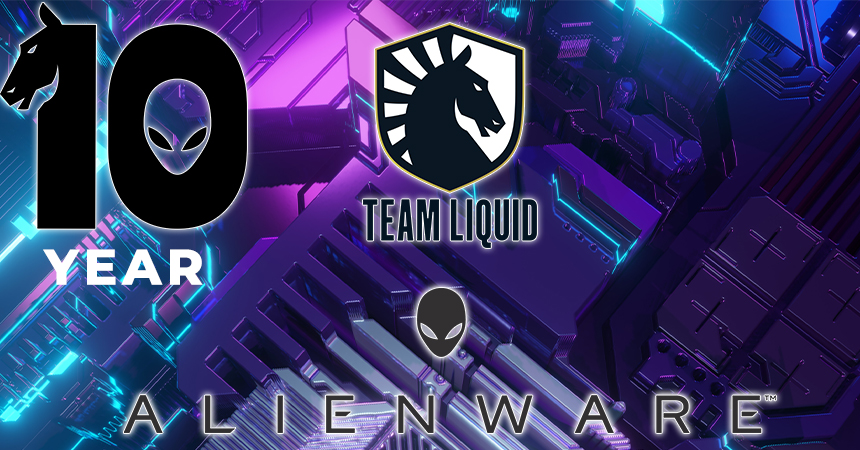 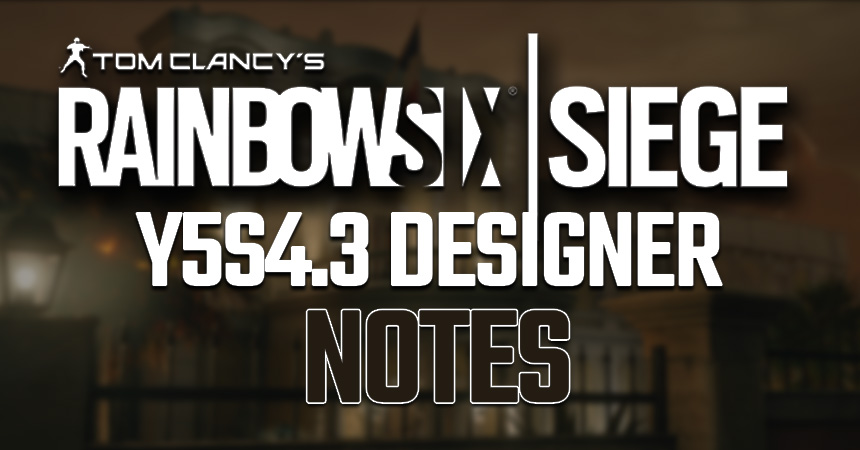