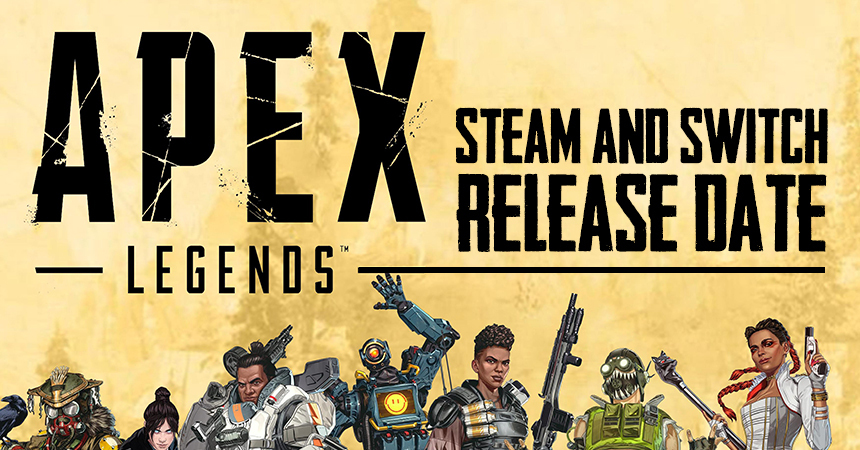 This morning, EA gave more information and release dates on the Apex Legends Steam and Switch ports. It looks as if Apex hits Steam alongside the launch of Season 7 while the Switch port will take longer.

PC players can expect Apex Legends to reach Steam with a release date of November 4, 2020. This is alongside the launch of Season 7, also releasing the same day. Currently, PC players are limited to using EA’s Origin client, but cross-compatibility and shared account progression will change that. Everything on Origin will carry over to the Steam game.

Unfortunately, the Switch port holds a different story. With a unique system, developers need more time to properly get Apex Legends working on Switch. Refusing to rush out the product, EA says Nintendo Switch players can expect the Apex Legends release date at some point in 2021. Thankfully, it still includes cross-platform play, shared progression, and everything that Apex has on other platforms.

So far, more games aim to become more accessible by including other platforms in the mix. This was seen last month when Rocket League officially became free to play with shared account progression on all platforms. The addition of Apex Legends gathering as many platforms as possible is no surprise. Fans hope EA’s moves towards bringing back players are successful and continue to grow the community. 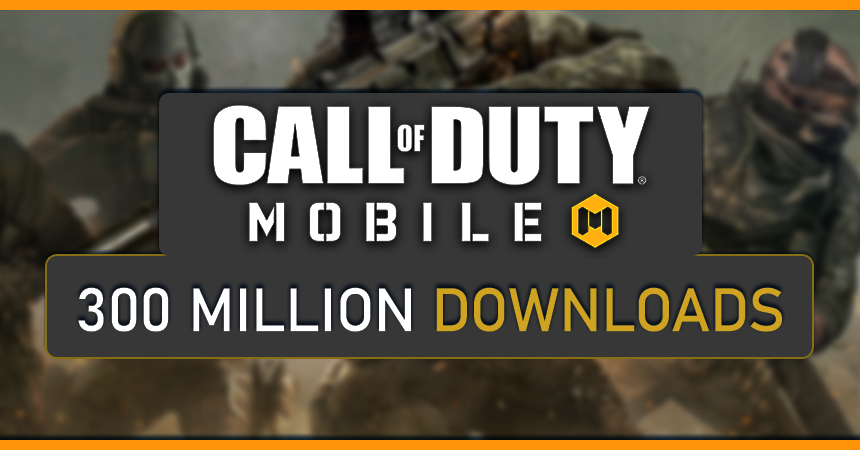 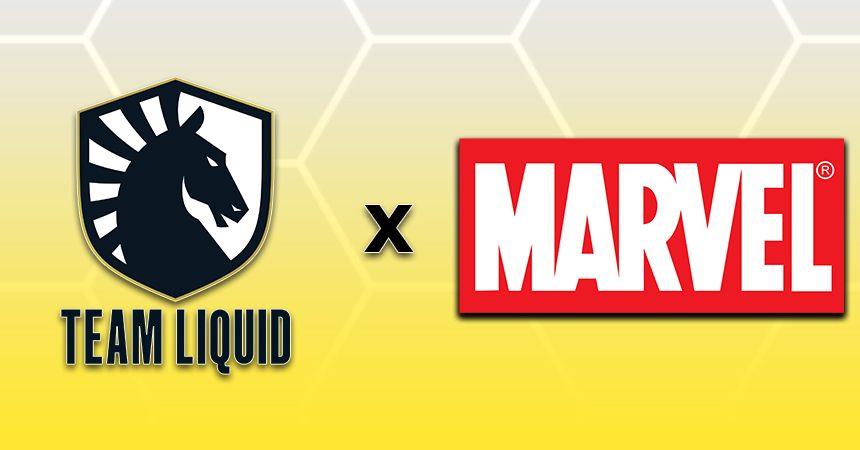