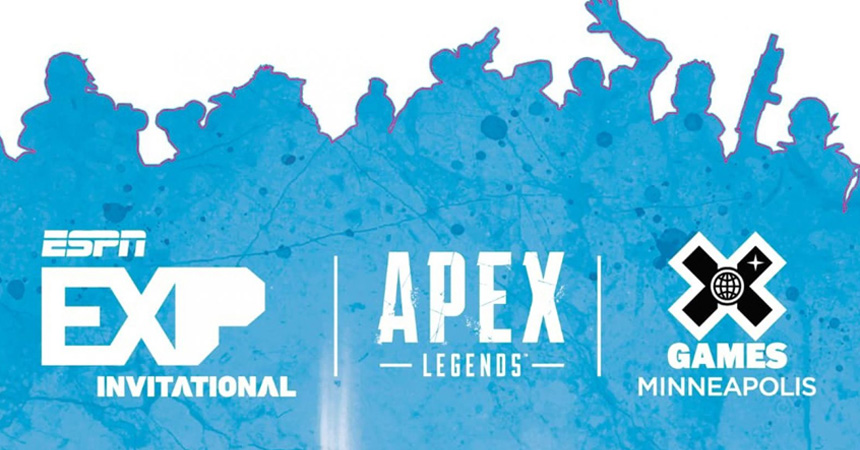 ESPN and ABC has made the decision not to air the TV broadcast of the XGames Apex Legends EXP Invitational that was scheduled for this weekend, in response to the recent mass shootings, according to an ABC Affiliate TV station source pic.twitter.com/6BMwdbk93t

Breslau’s email details that this decision was made on August 6, three days after the shootings. Instead of originally airing the rebroadcast of the Apex Legends tournament held August 2 and 3 in Minneapolis. The email also states that they will be replacing the time slot with “E:60 – Forever Broncos.”

the hour long recap that was set for this Saturday at 10 PM on ESPN2 is no longer in the programming schedule, but can still be watched on ESPN3. the broadcast will still be shown on TV at a later date, according to an event source

The airing was going to be a clip show of highlights from all the best moments and action from the competition. Those who still want to watch may still view it on ESPN3.

ESPN confirmed to still be airing the tournament on ESPN 2. Catch the show at the following times:

The recent shootings have also affected the movie industry as well. ESPN has also pulled ads for ‘The Hunt,’ a Blumhouse film where a group of people “slaughtering a dozen deplorables.”

The debate of whether video games are to blame for the violence in America has been brought back to the forefront by politicians.

Shock seeks revenge from Stage 3 on Dragons this Friday 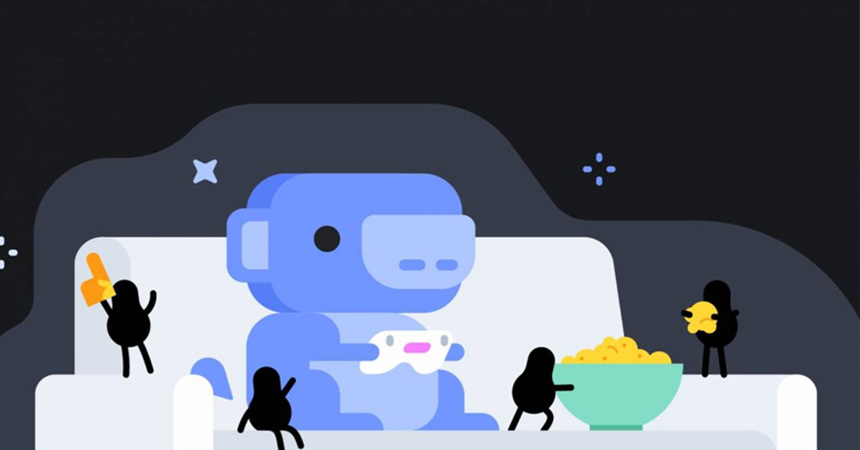