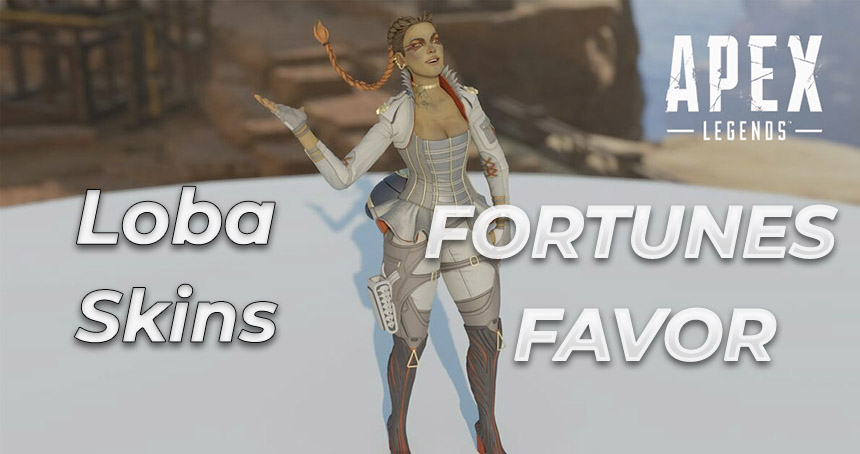 Respawn recently revealed the newest cosmetics pack, Fortune’s Favor, to fans on May 21 on the Apex Legends Twitter. The $4.99 Fortune’s Favor Pack gives players the Pack Hunter skin for Loba along with 600 Apex Coins.

Get the Fortune’s Favor Pack and unlock the Pack Hunter Loba skin as well as 600 Apex Coins. Available now in the PlayStation, Xbox, and Origin store. pic.twitter.com/lIL69bICxh

The skin gives Loba a luxurious look to match her thieving personality. Although her red marks are gone, she still holds an intimidating look as her eyes glow like a wolf in the night.

This isn’t Respawn’s first seasonal bundle. In Apex Legends Season 4, the Assimilation Starter Pack gave players a Revenant skin and 600 Apex Coins for the same price. Though these packs are a great way to kick off a new season, they disappear once the season ends, so players need to act fast!

Respawn may not be leaving Fortune’s Favor as the only bundle this season either. A Pathfinder version is rumored to be in the works from code sources. Contents include the game itself, an exclusive Pathfinder skin, weapon skin, gun charm, badge and 1,000 Apex Coins. Electronic Arts and Respawn have not announced a date, but pricing will likely be $19.99 to match the Octane Edition’s release. 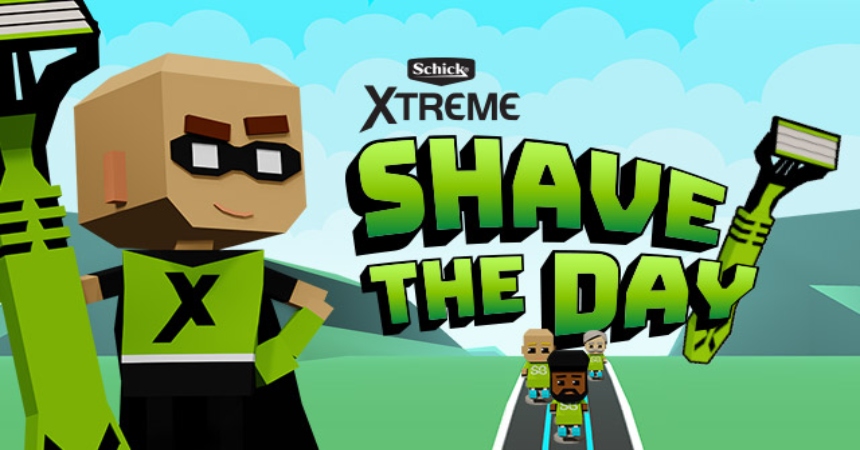