Min Min from Nintendo’s ARMS is now the latest addition to the Smash Ultimate roster. This addition came after a series of video teasers showing a new character from ARMS making the crossover. Director Masahiro Sakurai revealed Min Min while live streaming on June 22.

Although Min Min is still not playable until June 29, gamers are already raving about her. She will join the cast as Fighter No. 76.

Min Min can bring a lot to the game. As part of ramen royalty from Nintendo Switch’s ARMS, she’s packed with her signature bounce and versatility. Nick Chavez, America’s Senior Vice President of Sales and Marketing for Nintendo, confirmed that Min Min is the first of six new fighters joining Smash Ultimate. Her unique fighting style and range increases the diversity amongst available fighters.

Since the new Smash Ultimate character Min Min is not available, the only way to dissect her playstyle is through Nintendo’s video. In the video, Min Min retains the abilities she has from ARMS.

Ramram: Releases a curving projectile that has a wider attack range but not as powerful. Firing at an angle changes the trajectory slightly.

Megawatt: More potent than Ramram but much harder to land on the opponent.

Dragon: Can be held down to fire a short-ranged laser beam, allowing both arms to have the dragon equipped. 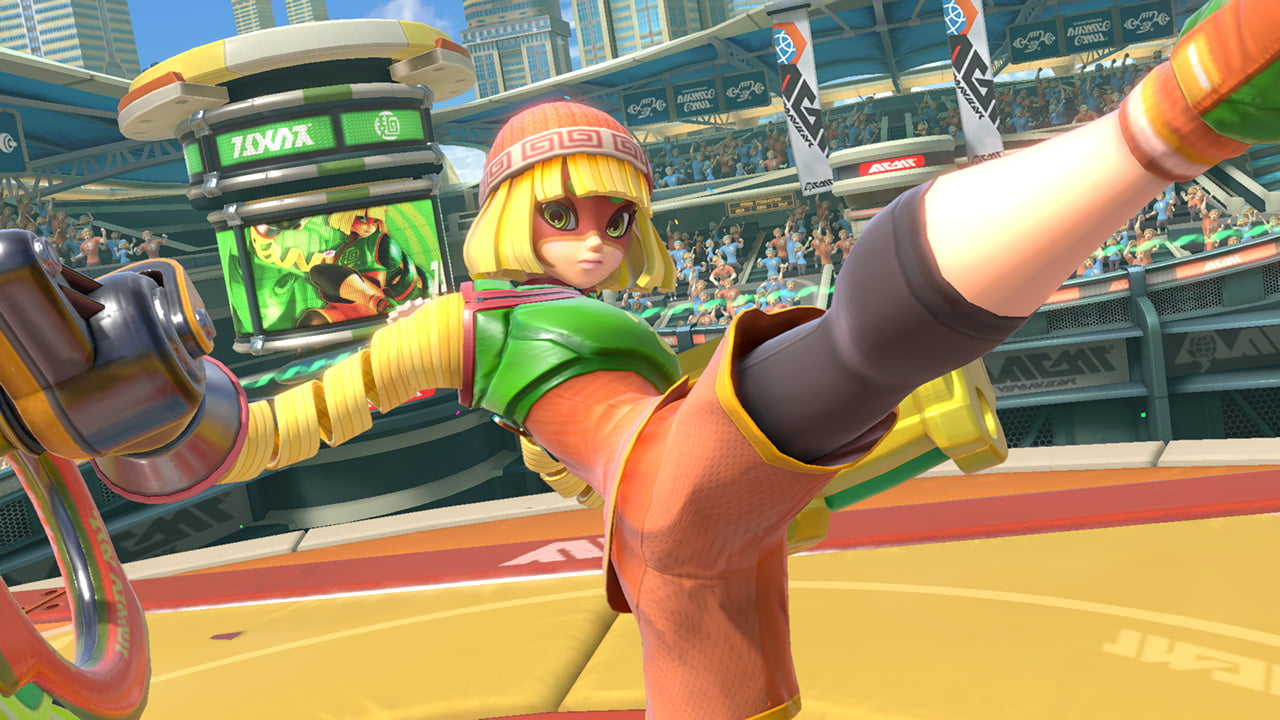 Again, it’s hard to tell if Smash Ultimate Min Min will be an elite character. Most of her moves have been adapted from ARMS, allowing her to wreak havoc on her opponents from distance.

Min Min’s ability to extend her arms makes her the perfect character for distancing. She can throw a punch from afar, making it harder for her opponents to approach her directly.
Her other trademark is her ability to unleash a kick when dashing in mid-air or moving backward on the ground. Equipped with a somersault, she can reflect incoming projectiles. Her kicks can also be linked together into a jab combo.

But it looks like Min Min’s ability to engage in long-range combat can also work against her. When she fires a punch, it gives her opponent a few seconds to react defensively. This lag in her movement enables the opponent to make a quick counterattack, even a short hop is enough to avoid punches.

Her other weakness is aerial combat. Many of her opponents will try to approach her in the air, where she is much slower and her extendable punches are easier to avoid. When opponents get close, she has very little options for defending herself.

Min Min will be a fantastic addition to Super Smash Bros Ultimate because of her long-range letting her fight easily. Her transformation from a lady serving ramen to a super warrior in Smash is enough to get every player excited for June 29.