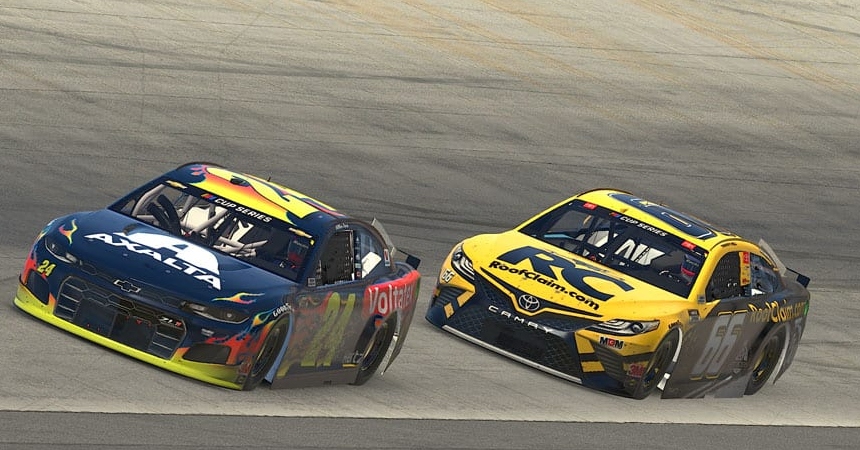 The ongoing coronavirus pandemic has brought about the biggest absence of sports since the first game was broadcast on television. In sports absence, sports networks have turned to esports. Whether its athletes playing video games against each other, athletes teaming up with esports pros, or high-level esports competitions, video games have taken over sports channels. With that takeover has come the most comprehensive data set showing what works – and what doesn’t – when esports move off of Twitch and onto TV networks. According to data compiled by Manny Anekal, an esports veteran who has held executive roles at companies like EA and MLG and now runs The Next Level, iRacing is dominating all other events.

There’s so much interesting data there. First, let’s look at iRacing. By consistently topping one million viewers, these iRacing events are shattering the record for most viewers of an esports event on broadcast channels. Prior to the coronavirus, that record was held by the Overwatch League Season 2 Finals with around 500,000 viewers. In addition, iRacing events are bringing in a new generation to esports. Only 27% of viewers are between 18-49, given the cord-cutting nature of the younger generation, meaning that the vast majority of the audiences are over the age of 50.

“iRacing has a couple of things going for it,” said Anekal on the Esportz Network Podcast. “First, you have real racers actually competing. These are pros you would be watching for NASCAR or Formula One that are now participating in sim racing events. Second, when you are watching real races, watching the esports competitions feels like almost exactly the same thing. The camera angles are similar, the commentating is well done and the drivers are taking this seriously but still having fun with it.”

iRacing was able to start up with little delay from when races were forced to be cancelled. In the following weeks, almost every major American sports league began holding virtual competitions. The NBA created the NBA 2K Player’s Tournament. The MLS went with eMLS on Fox Sports One. The NHL was able to get 60-year-old Wayne Gretzky to play a game. But none of those events came close to the highs reached by iRacing.

“Esports doesn’t need TV, TV needs esports,” Anekal said. “Esports has grown up in a digital age and the viewership experience is native to digital. Esports was never meant to thrive on TV. There are great numbers now due to the lack of content… When TV changes conceptually in a few years, we will see what happens to esports viewership then.”

The esports generation is not watching cable TV. With the proliferation of streaming platforms and free content all over the internet, cable TV is increasingly being dropped. So while some of these numbers are great are some are lackluster, ultimately the success of esports will not depend on how many people flip the channel to esports.

Listen to the full Esportz Network Podcast with Manny Anekal below. The show looks at the NBA’s decision to keep the NBA 2K League separate from the actual NBA players, Rocket League’s amended broadcast to bring in casual viewers and what sticks around once COVID-19 lifts bringing back sports.

Podcast and article by Mitch Reames. 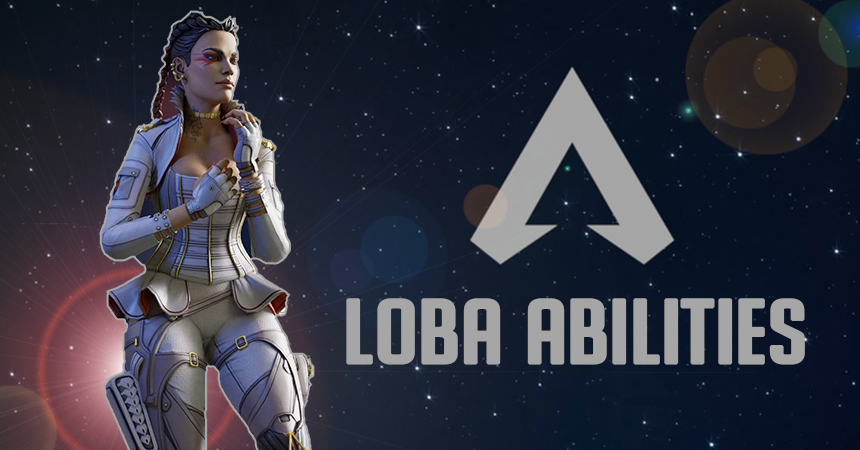 The decay of North American League of Legends 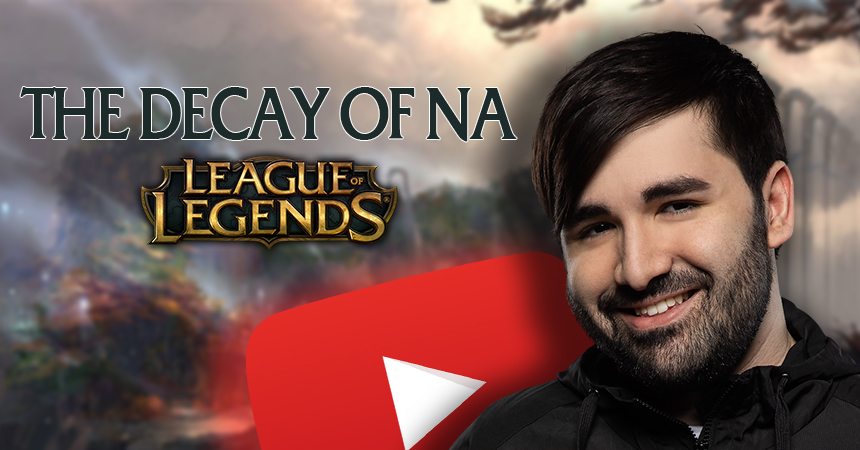 Apply for As Esports Move to Broadcast TV, iRacing dominates
Submit application I changed my mind
✖