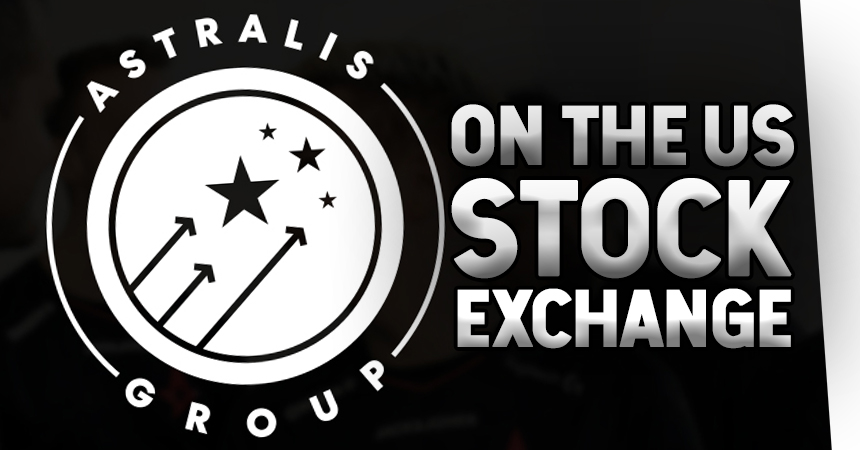 Following interest from multiple American companies, esports brand Astralis Group applied for a listing on the US stock exchange after officially going public in 2019.

When the Danish organization became a public company, the news quickly spread in the esports industry. After all, it was the first squad to do so, which paved the way for all the others. Having roots in three of the most popular games in FIFA, CS:GO, and League of Legends, Astralis Group attracted gazes from many investors.

Astralis on US Stock Exchange

Even though Astralis is a national Danish treasure, it is hard to stay away from potential international investors. After going public via the Danish Nasdaq exchange in 2019, they decided to apply for a double listing. With this in mind, Astralis looks to sell shares to American investors.

We are pleased to announce that we have chosen to pursue a dual quotation on the US-based OTCQX Best Market in response to growing US investor interest in Astralis Group.

But Astralis did not do it for its already interested investors. Many American companies are trying to get on the esports trend and having Astralis on the home stock exchange market gives confidence in proceeding further.

“We are pleased to potentially trade on the OTCQX Best Market as it will give our current and potential shareholders an additional and larger regulated platform from which they can conveniently trade our shares,” Astralis Group CEO Anders Hørsholt said.

It is not really a secret that Astralis currently possesses one of the greatest CS:GO teams on the market. Over the course of nearly five years, the Danish organization managed to win almost $9 million in overall cash prize solely with its Counter-Strike squad. This level of domination is an asset that strongly interests investors who want to cash in on winning esports teams. 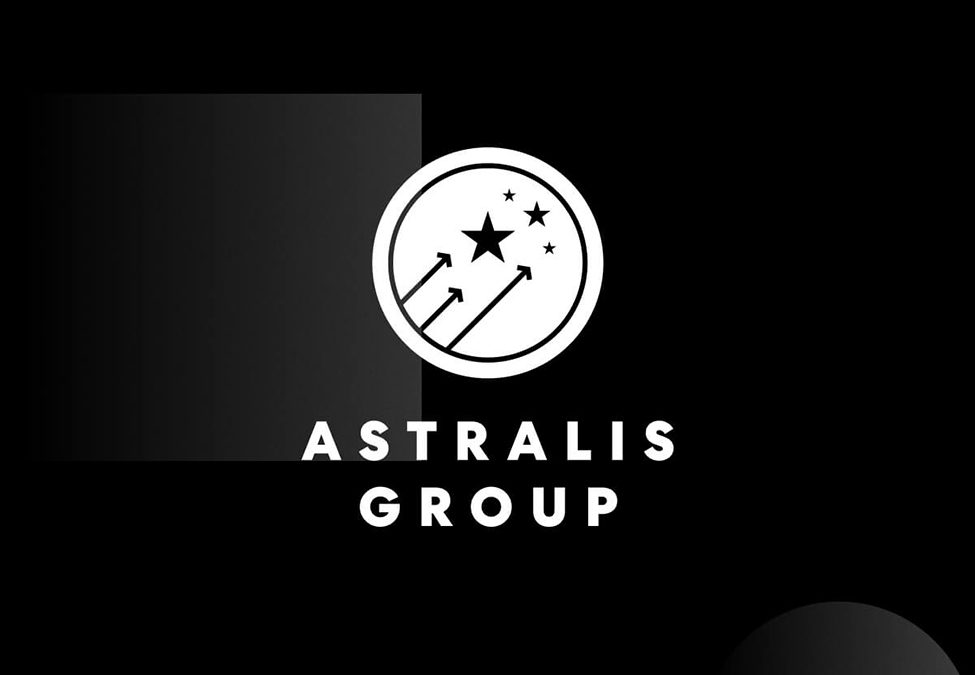 Another fact that helps the Astralis stock shine internationally is the trust of multiple high-profile brands. In 2020, the organization announced quite a few new commercial partnerships. This is partly why the esports company saw an overall loss of $8.5 million.

This is also not the first time an esports organization looks to enter multiple stock markets. For example, David Beckham’s Guild Esports followed this exact same path. It applied for a dual listing on the London and an American stock exchange market. 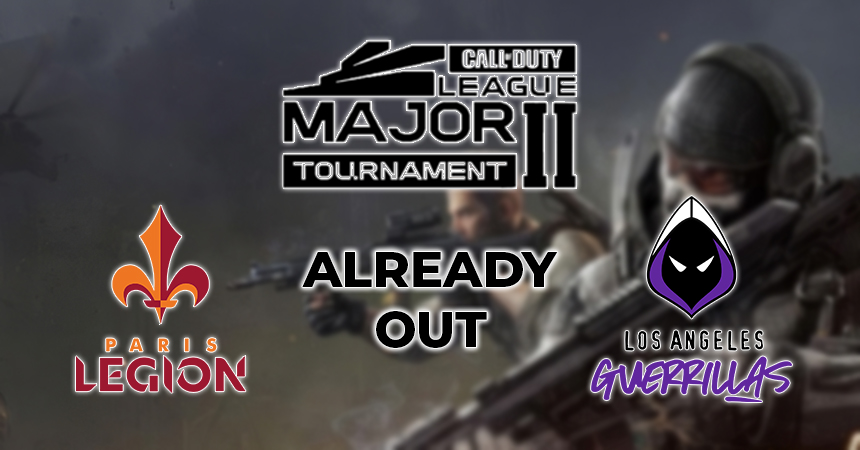 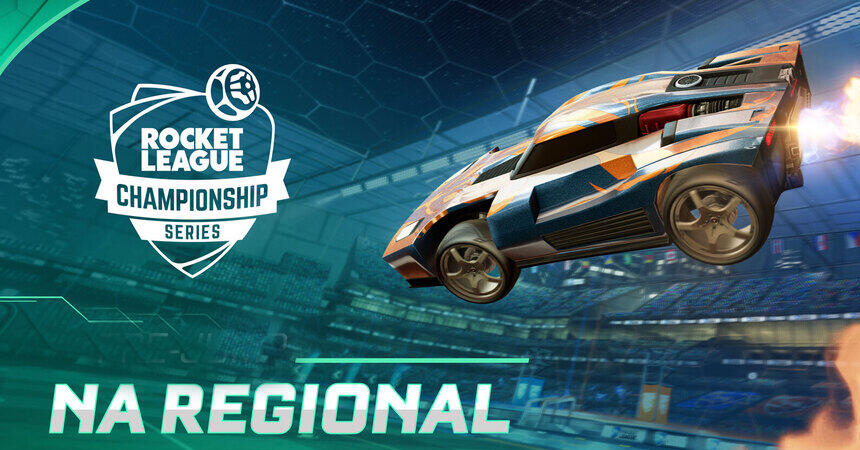