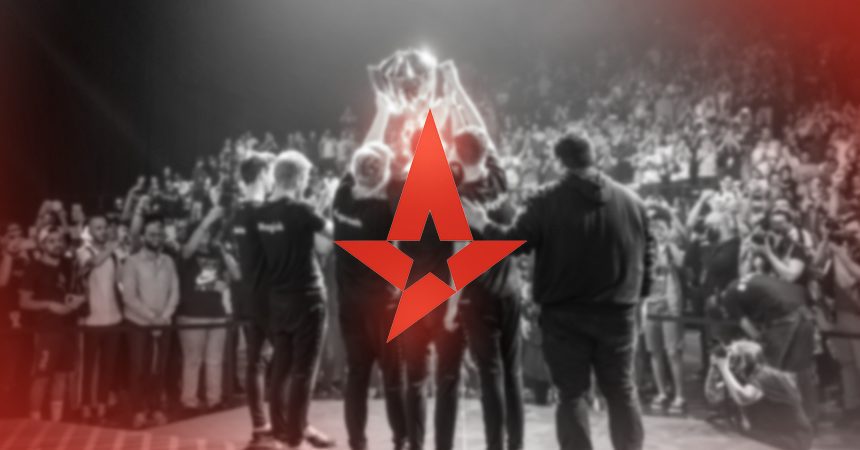 Counter Strike’s 15th StarLadder Berlin Major has concluded with Astralis sending out a reminder to everyone who spoke of their decline: They are the best team in the world and don’t you forget it. Astralis has stumbled in recent history, but it is clear that they are back and primed to continue their reign.

This finals match-up was always going to be lopsided. Avangar’s Cinderella run up to this point was admirable in itself, but whether or not they could hold a candle to these Goliaths was a question on everyone’s mind. Map vetos saw Astralis pick Inferno, Avangar pick Dust II, and Overpass be left remaining as tiebreaker.

Astralis flew out of the gate on their T side with a close pistol round win. They used that momentum to take a staggering eight rounds in a row. Avangar struggled to get going on the CT side, saving weapons frequently after losing a bombsite in nearly every round.

Finally, in the ninth round, a massive 4k by Dauren “AdreN” Kystaubayev put Avangar on the board. A second round in a row saw Astralis’s economy broken and a save round ensuing. However, Astralis were able to rush down an unprepared Avangar and steal the economy right back. Avangar couldn’t recover and went down 12-3 in the half.

Avangar showed signs of life by winning the second pistol round and the two low economy rounds that followed. Unfortunately for the Kazakhstani squad, it was all they could muster. Once Astralis had their weapons, they took the first map 16-6. They were now on to Avangar’s map pick of Dust II.

Astralis once again picked up the first pistol round but were interrupted in the third round by an aggressive Avangar attack. After a time out, Astralis were back to their winning ways. They utilized a double AWP defense setup to shut the Terrorist side out of the map. While Avangar did take a couple of rounds here and there, Astralis still put up a convincing 11-4 half. Avangar managed to win their CT pistol round but were unable to chain any more together. Astralis’s T side systematically took every remaining round and closed out the major with a 16-5 score.

The Berlin Major highlighted many stats about this impeccable Astralis team. They have now won more Majors than any other team, passing Fnatic’s three. They also have won the most Majors in a row, once again passing Fnatic who had two. In those three consecutive Major finals, Astralis gave up only 41 rounds over six maps. They have also not dropped a map in all three playoff runs, making for an 18 map win streak.

MVP rights were awarded to Nicolai “dev1ce” Reedtz, on his 24th birthday no less. In a fashion befitting of one of the greatest to ever play, dev1ce earned a player rating of 1.71 on HLTV. This is the highest rating a player has ever ended Grand Finals with.

Once thing is for certain, Astralis will look out for more. Their next focus is to regain their world No. 1 ranking. With the upcoming shuffle of CS:GO rosters that is sure to shake up the scene, only time will tell if someone can stand in their way, especially in IEM Katowice. 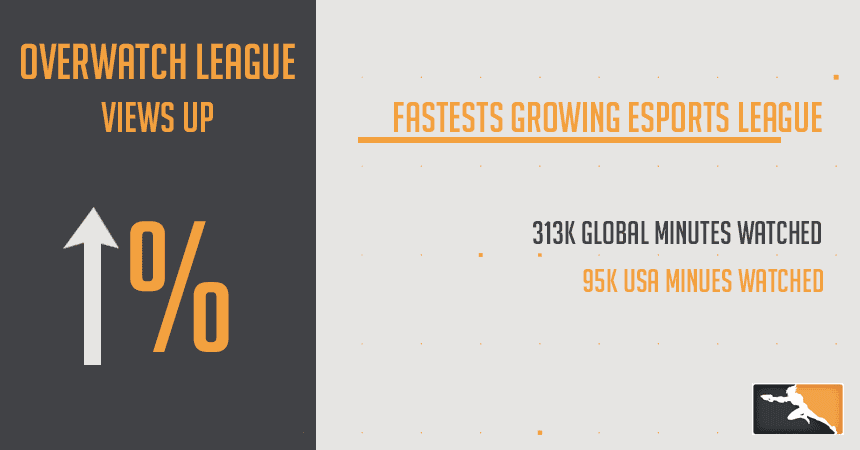 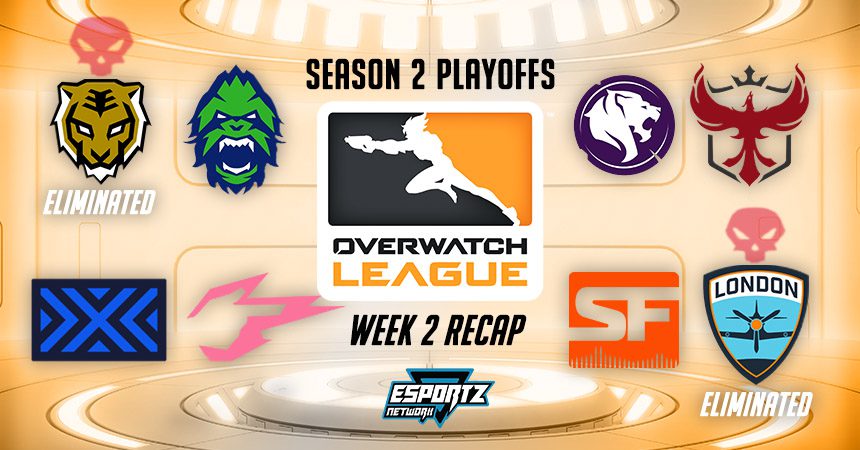