Investors taking this route were required to deliver a minimum of $593.97 USD for 450 shares in the company. On the first day of trading, investors can buy any amount of shares for a starting price of $1.32 USD.

When Astralis Group goes public, it will be the first-ever esports team company to be traded on the stock market. Although there are publicly traded esports companies, none focus on building competitive esports teams.

Other assets include Origen, which has two teams competing in League of Legends and Future FC, specializing in FIFA. Though Astralis Group’s other teams do not hold championship titles, Origen finished second in the first season of the League of Legends European Championship.

As part of the legal requirements for going public, Astralis Group released its strategies for success. One strategy includes using a performance model when creating new teams. The performance model, included in supplied documents, focuses on the physical, mental and technical aspects of players’ performance to improve their skills.

This strategy helped Team Astralis increase their win-loss ratio from about 1.5 to 7 in a year and a half. Astralis Group believes this performance model can be scaled and applied to most esports. This could help Astralis grow more successful teams for other games. 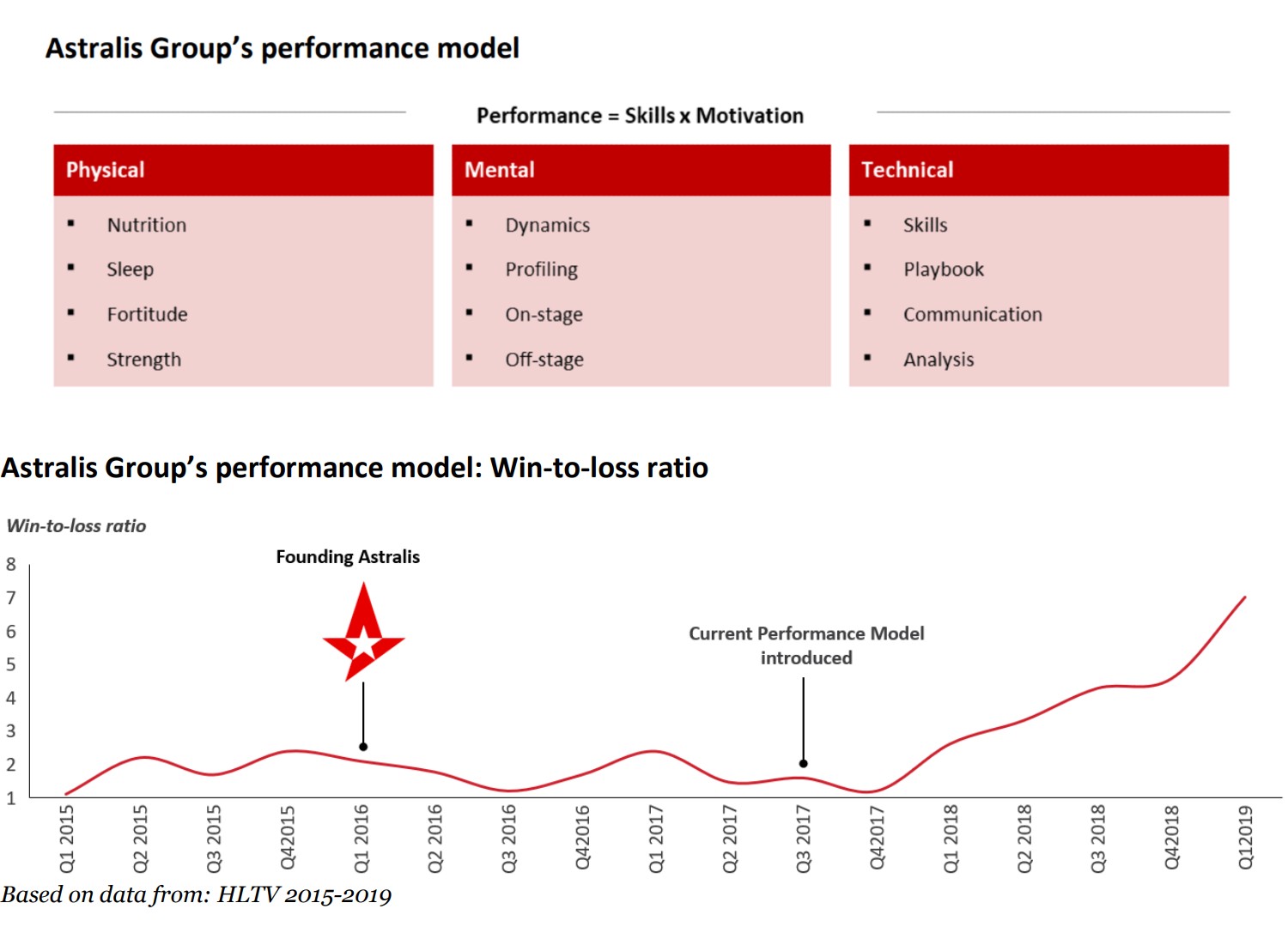 But even with impressive win rates, Astralis is not relying on tournament winnings for company success. Instead of relying on a volatile source of income, they hope to bring in new sponsorships and media rights to turn profits for investors.

Astralis Group controls some of the most well-known esports teams out there. Now, people around the world have an opportunity to back the company. The continuously growing esports industry makes it viable for more team-based companies to follow in Astralis’ footsteps.

The information contained herein is not intended to be a source of advice or credit analysis with respect to the material presented, and the information and/or documents contained in this website do not constitute investment and/or legal advice. 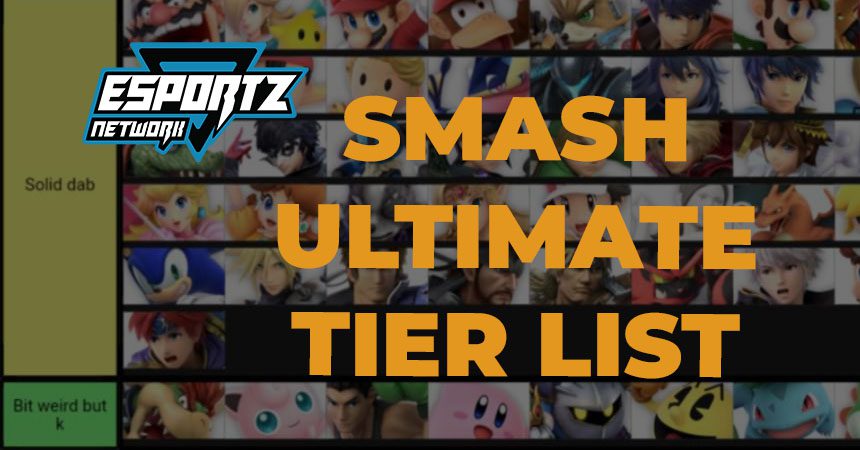 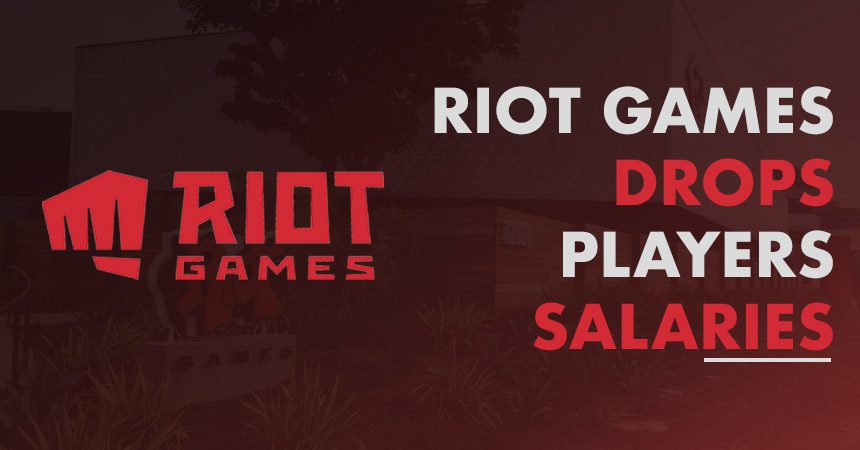