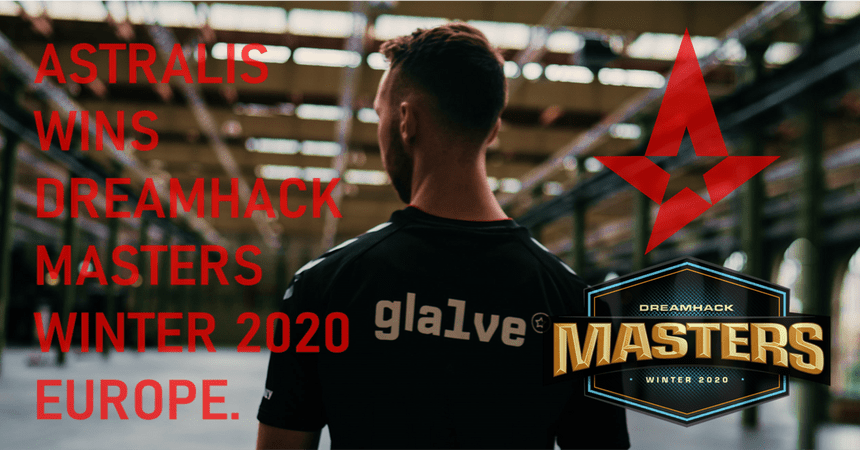 Many prominent teams were looking forward to securing a commendable top-eight finish at the DH Masters. Yet, when Astralis lost their first match against GODSENT, other teams felt the blow as well. Several unfortunate teams fell victim to the underlying threat posed by the four-time major champion in the lower bracket of group B.

Notable casualties include Team Liquid and G2 Esports, who had a remarkable showing throughout the season. Furthermore, G2 Esports actually put up a decent fight against the powerhouse, having forced overtime in the second match at Inferno. Unfortunately, luck was not on their side and they became one of the earliest teams to be eliminated.

Meanwhile, in group A, FaZe Clan and ENCE still suffered from ‘post-roster shuffle’ syndrome as they saw themselves out prematurely. FaZe Clan’s roster shenanigans stemmed from the team’s philosophy of uniting the world’s best fraggers in the same team. Unfortunately, the current line-up lacks a dominant shot-caller or team synergy ever since Nikola “NiKo” Kovač left.

Speaking of shot callers, the remaining participants realized they were in grave danger when Lukas “gla1ve” Rossander returned to his founding role as in-game leader for Astralis. After the loss versus GODSENT, Astralis made the crucial decision to reinstate gla1ve to his former post. Hence, the impact was undeniably enormous, where they crushed every opponent in the playoffs.

And yeah its true
that I am back as the IGL, but its pretty easy to be IGL when my team
is killing it ?

It was nice of Magisk to take over
the role for a while, now he can go make edshot ♥️

DreamHack Masters Winter 2020: Europe quarterfinals pitted Astralis against Gambit Esports, the Russian rookie squad on a 20-game winning spree. Despite their surreal achievements, Astralis was the kryptonite to end their success. Although Astralis swept the series with an overwhelming victory, Gambit fans were satisfied with the new roster’s performance and deemed them the wonderchildren at DH Masters.

In the semifinals, FURIA met a similar fate as Gambit. Infamous for their aggressive nature, the Brazilian panthers were effectively tamed by Astralis. On the first map of Overpass, Nicolai “dev1ce” Reedtz’s impeccable defense halted FURIA’s usual push tactics.

On the seventh day, the curtains closed with the clash between Astralis and mousesports. While Astralis was the fan favorite, mousesports did not falter to the pressure from their strongest opponent yet. After losing the first match, mousesports returned the gesture in the second game with Aurimas “Bymas” Pipiras pulling a blind ace through the smoke.

Despite Inferno being Astralis’ best map, mousesports and massively outmaneuvered their rival. Unfortunately, the team’s miraculous comeback eventually stopped as Astralis snatched the consecutive matches to close the curtains. Nonetheless, it was still undeniably close, where Astralis barely closed out the third map on Nuke with 16-13.

The decisive fourth match was an even affair as both rivals came to a stand-still at match point. It was a nail-biting sight while both teams relentlessly forced overtime rounds until the score was 22-19 in favor of Astralis. As is the case in most grand finals, mousesports may not have won the spoils of war, but they certainly won everybody’s hearts with their phenomenal showing at DreamHack Masters Winter 2020: Europe. 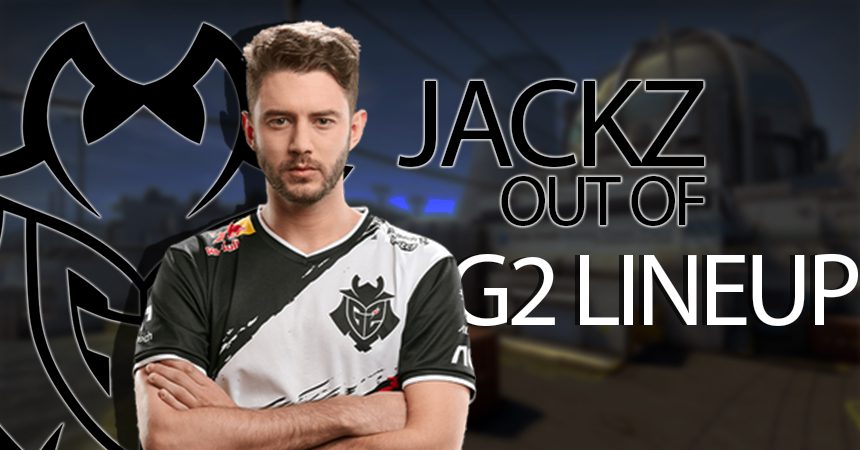 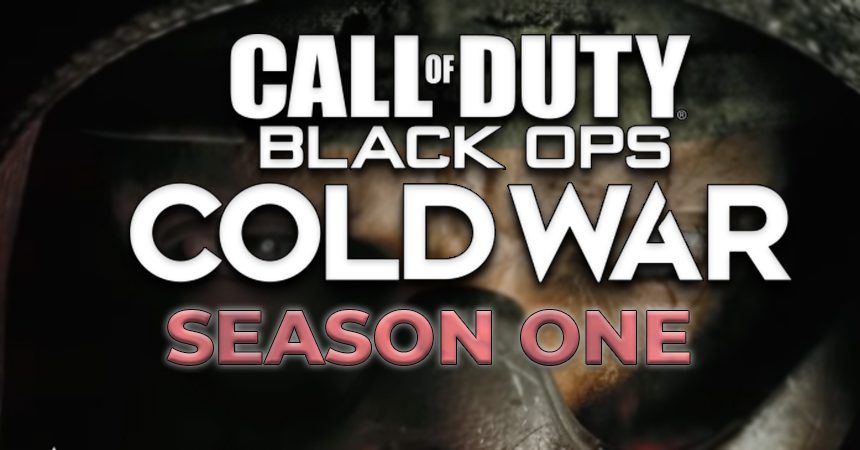