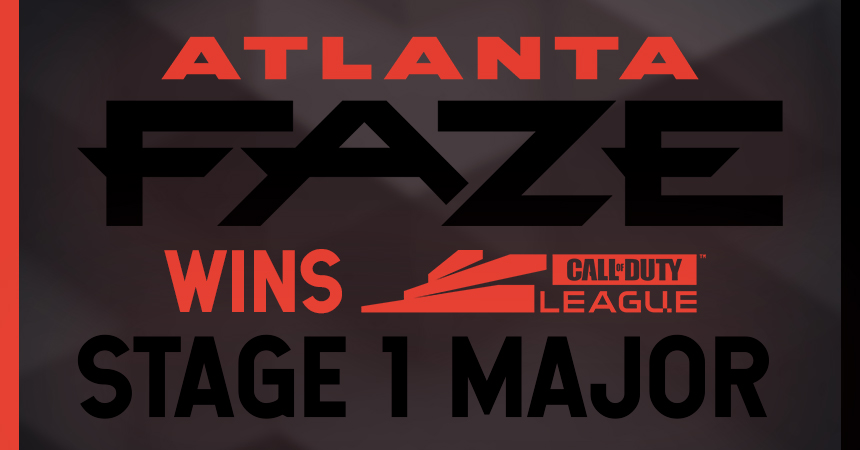 The Stage 1 Major for the 2021 Call of Duty League (CDL) esports season finally has a winner in Atlanta FaZe. To win the title, the team secured an overwhelming victory over Dallas Empire.

Atlanta FaZe’s roster of Chris “Simp” Lehr, McArthur “Cellium” Jovel, Tyler “aBeZy” Pharris, and Alec “Arcitys” Sanderson performed extremely well throughout the whole tournament. These four wanted revenge for their previous defeats against Dallas Empire, especially in the 2020 CDL season championship. They came back in full force with the intent to win and were rewarded for their efforts.

Atlanta came into the CDL Stage 1 Major unbeaten and its first match against Los Angeles Guerrilla kept the streak. Arcitys had a couple of highlights and led his team to a clean 3-0 sweep over them. With that victory, Atlanta guaranteed a top-three placement but kept performing even better in this Call of Duty esports tournament.

Coming into the Winner’s Finals, Atlanta FaZe faced Dallas Empire and secured its second sweep in a row. Hardpoint Crossroad, Search & Destroy Miami, and Control Raid were all won by Atlanta, who reached the Grand Final with confidence that it can win the final title.

Dallas Empire still managed to come back from the loser bracket with a 3-0 win over New York Subliners on Crossroad and Checkmate. But for the Grand Finals, they had to face Atlanta FaZe once again, which felt unbeatable.

Atlanta dominated the first three maps on Moscow and Garrison. Down 0-3, Dallas still managed to get a win on Hardpoint Checkmate but couldn’t stop the FaZe machine on Moscow, especially on Search and Destroy. In the end, even a victory on Raid could not save them and Atlanta secured the victory 5-2, becoming the CDL Stage 1 Major champion.

As far as storytelling goes, the Call of Duty League Stage 1 Major is a feel-good story for Atlanta FaZe, who learned from their previous defeats to come back stronger. They will come back home with 75 CDL Points and $200 thousand in prizing. Now, the team needs to focus on the end goal and the title of 2021 CDL champion. 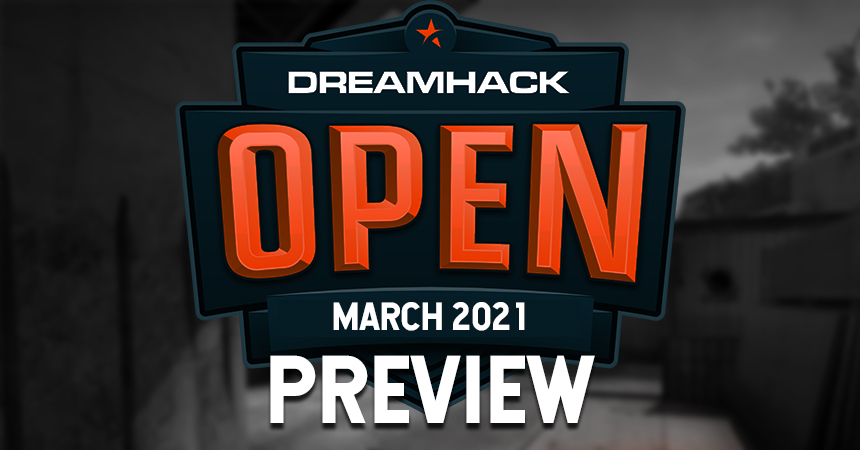 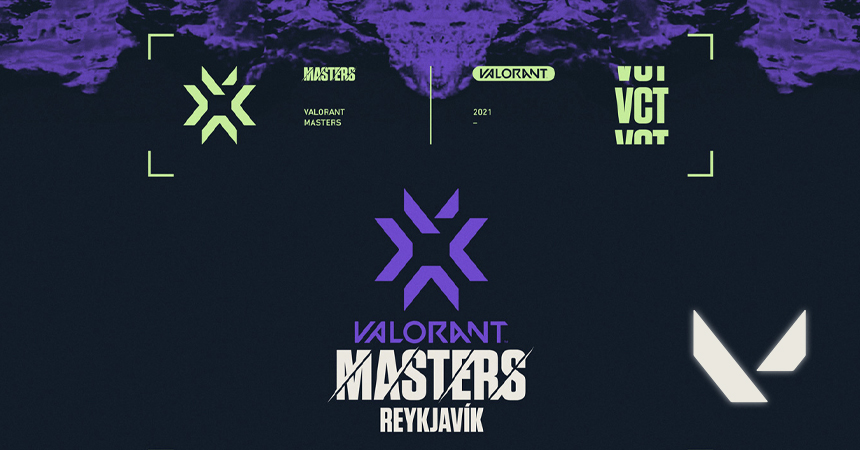