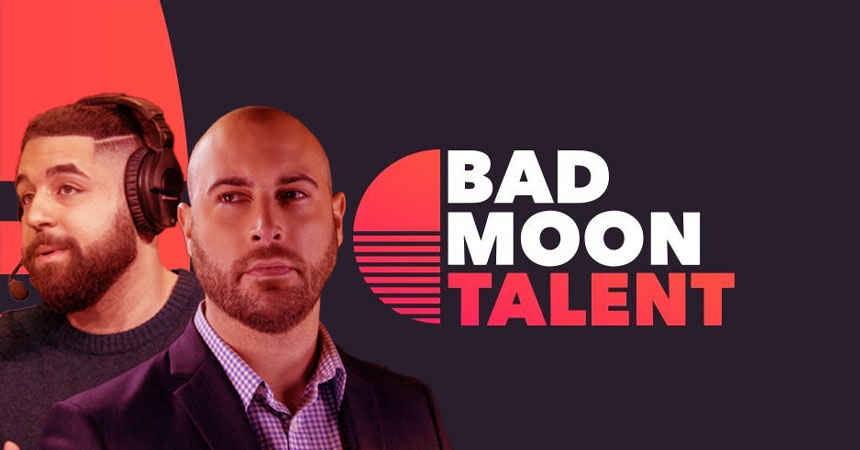 In the beginning of September, former Call of Duty coach Brice Faccento and Andrew Drake announced the launch of their joint management venture, Bad Moon Talent. Faccento and Drake set out to manage the top prospects in esports. Prospects include players and broadcasters alike, in order to best represent players and talent in the esports industry.

BMT scored early with signing Call of Duty players Jordan “JKap” Kaplan, Ian “Enable” Wyatt, and Donovan “Temp” Laroda. They then silently signed Anthony “Methodz” Zinni and Jacob “Decemate” Cato a few days after. It looks like they’re keeping the ball rolling by adding in a familiar group of broadcasters to their team.

Call of Duty World League broadcaster Clint “Maven” Evans was announced as their first broadcast talent acquisition. Well-known far and wide for his contributions to the Call of Duty World League since 2014, Maven has joined Bad Moon Talent. He’s not the only one as fellow CWL broadcasters Anthony “NAMELESS” Wheeler, Jonathan “Pacman” Tucker, and Jeremy “StuDyy” Astacio have also added their talents to BMT.

Esports Broadcaster of the Year, Commissioner of the @CODWorldLeague and the first broadcast talent signed to our roster.

The competitive scene for Call of Duty is changing, causing players and broadcasters to look for proper representation. With Faccento and Drake, leading the charge, expect many more big names to join the growing pool at BMT as we inch closer to the 2020 Call of Duty League season. 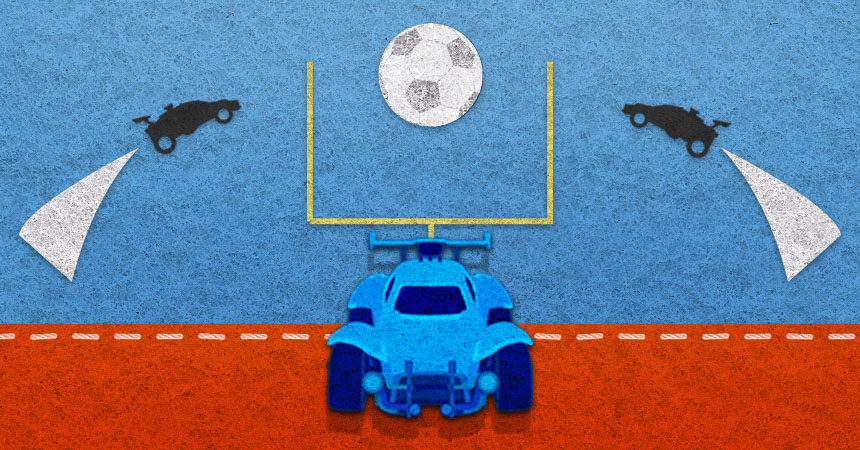 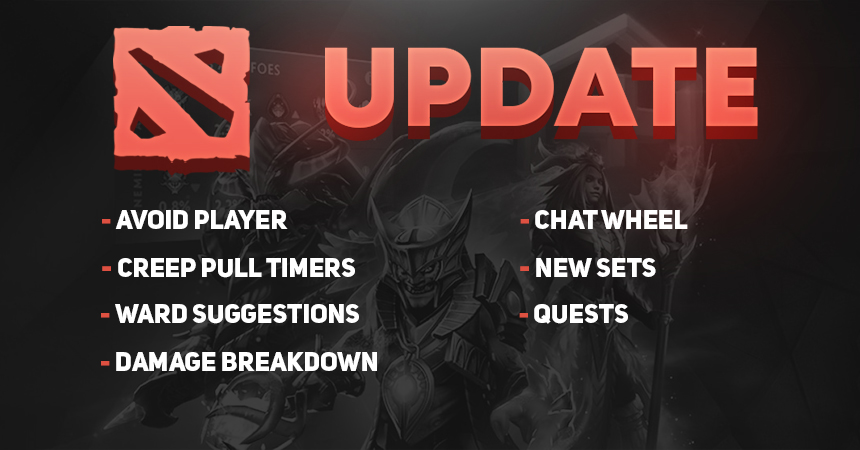