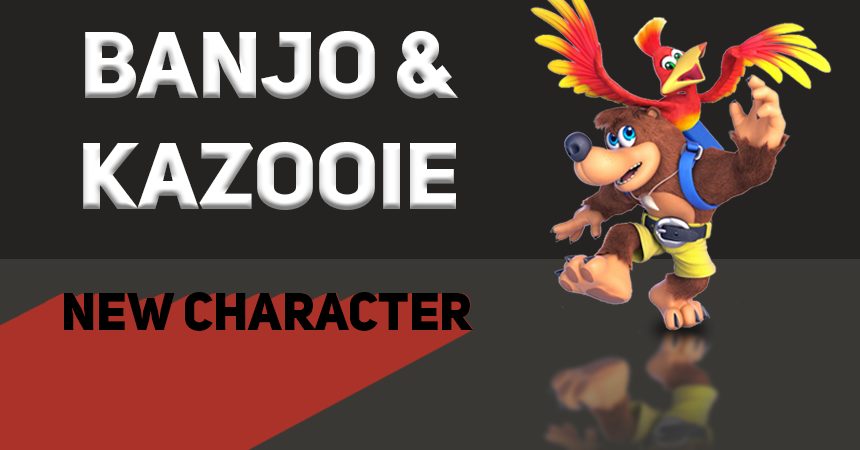 Super Smash Bros. Ultimate officialized its latest DLC character and fans are pumped. Banjo-Kazooie, the bear/bird tag team that triggers nostalgia in Nintendo fans everywhere, is now available. With so many characters in Smash Bros Ultimate, there are very few that fans are still clamoring for but Banjo-Kazooie was definitely near the top of the list. The announcement of Terry Bogard as the fourth character is also good news for Fatal Fury fans.

Character Banjo-Kazooie, Map, and Songs will be added.

In addition to the new character, people who buy the DLC will also get ten unique songs from the original franchise as well as the Spiral Mountain made into a new map. While Ultimate does have a fair bit of DLC, Nintendo does a good job making sure players get their money’s worth.

Banjo-Kazooie is the third character from the Fighters pass. The first two, Joker from Persona 5 and Hero from DragonQuest were both well-received from fans but the characters aren’t as iconic as the classic Banjo-Kazooie.

The Fighters Pass features five characters in all but the final two are not there yet. Nintendo did announce that the fourth fighter will be Terry Bogard from Fatal Fury, but no announcement on the fifth fighter yet.

It costs $24.99 to get all five characters plus any maps, songs or other add ons. Players can also purchase each character individually for $5.99. So buying a whole Fighters pass isn’t necessary just to play Banjo-Kazooie.

It will be interesting to see if Banjo-Kazooie is relevant to the esports side of the game. Nintendo has a habit of making DLC characters either meta-breaking (remember Bayonetta in Smash 4?) or pretty underwhelming.

Many players are having a hard time imagining where Banjo-Kazooie will end up in the meta. So, all-time Smash Bros legend ZeRo gave his thoughts on the new character:

I think Banjo is good IMO.
I'll do a video on my first impressions tomorrow…
But on a nutshell, he's got a great recovery that is boosted by his grenade.
The grenade is an excellent neutra, ledgetrap and combo tool.
His side B is busted if you don't mash it on neutral too.

If Banjo-Kazooie proves to be viable, the new character could be brought out at DreamHack Montreal. It might be a way to surprise opponents. It’s always interesting to see how people perform with new characters in tournaments immediately following the release. Given the nostalgia, if anyone pulls the pick out, they will immediately become a crowd favorite. However, no indications on Terry Bogard gameplay have been revealed. 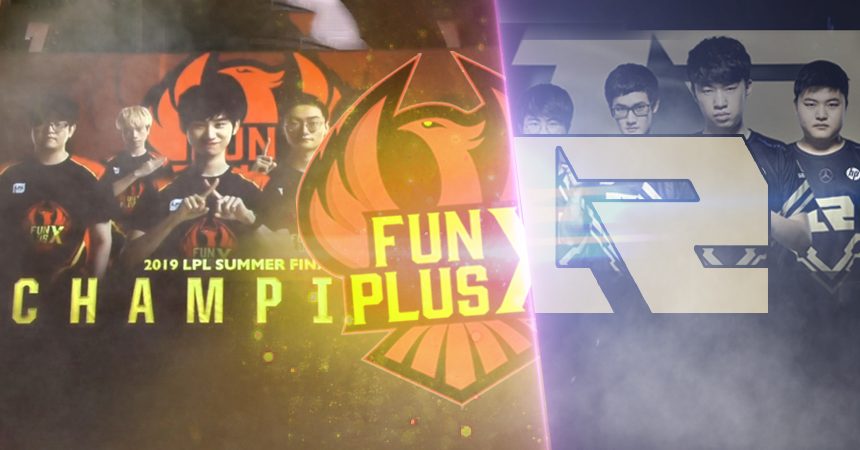 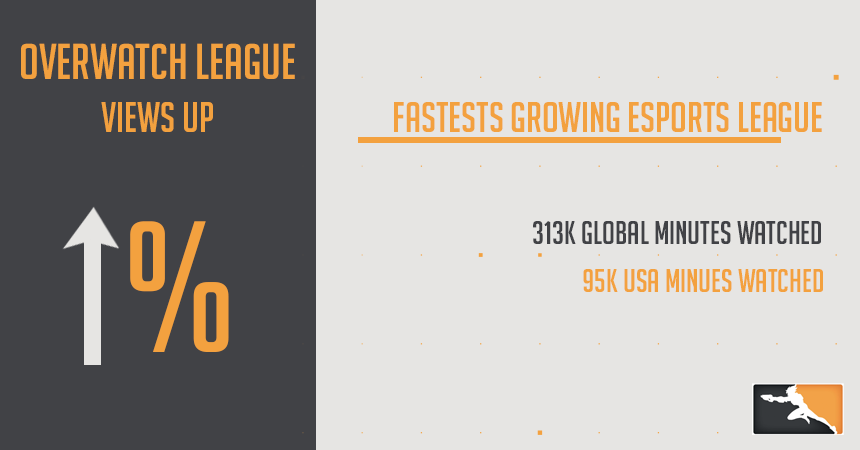