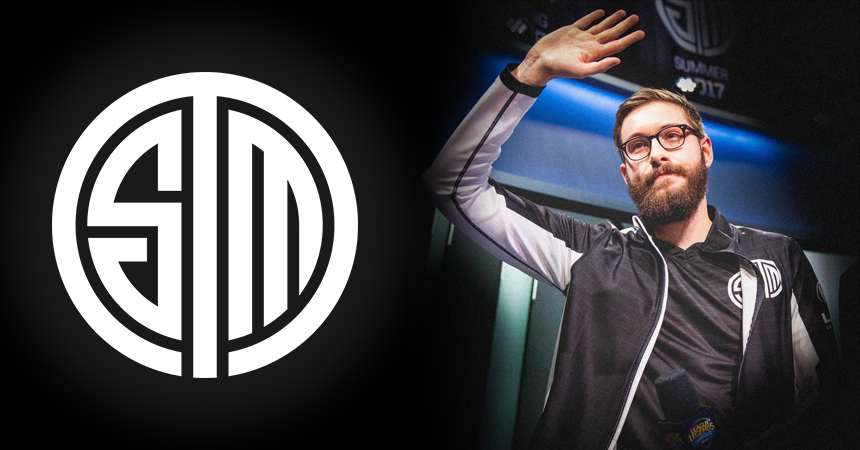 Few esports pros are as synonymous with one team as Søren “Bjergsen” Bjerg and TSM League of Legends. Roster turnover in esports is the norm with free agency often feeling like a merry-go-round, spitting players to new teams. Since Bjergsen first put on the TSM jersey in 2013, entire esports have come to fruition, new organizations have been born and plenty more have folded.

That whole time, Bjergsen led TSM’s League of Legends team to steady finishes atop the LCS table. Now the mid-laner has signed another two-year deal and become a part-owner of the organization itself. By the end of his new contract in 2021, Bjergsen will likely be eyeing retirement at the age of 25 if current career trends in League of Legends hold true.

By becoming a strategic shareholder, he has cemented his role with the organization for the future beyond his competitive playing days. At some point, he will likely transition into a coaching or executive role with TSM, a natural fit for one of the most knowledgeable League of Legends minds in the western world.

“It was essential for us to re-sign Bjergsen,” says Andy “Reginald” Dinh, CEO and Founder of TSM. “Not only is he is one of the best players at his position, he is a great leader. He shares the same values we do as an organization. He is selfless, hardworking, and focused. It is this culture of grit, fortitude, and determination that is the most vital part of our organization. At TSM we are committed to living this culture, and Bjergsen is a testament to that. He is more than just a player to us, so making him a strategic shareholder was important.”

While TSM’s LoL team narrowly missed out on receiving the third LCS spot in Worlds this year, the organization born out of a League of Legends community website is still the most decorated LCS team of all time. For the majority of those successful years, Bjergsen anchored the team, and it looks like he will remain the face of TSM LoL for many years to come.

“For the past six years, TSM has been my home and I’ve witnessed it evolve from an esports team to the organization it is today,” said Bjergsen. “I’m thrilled to have this opportunity to not only continue my career here as a player, but also be a bigger part of the incredible future that lies ahead for TSM.” 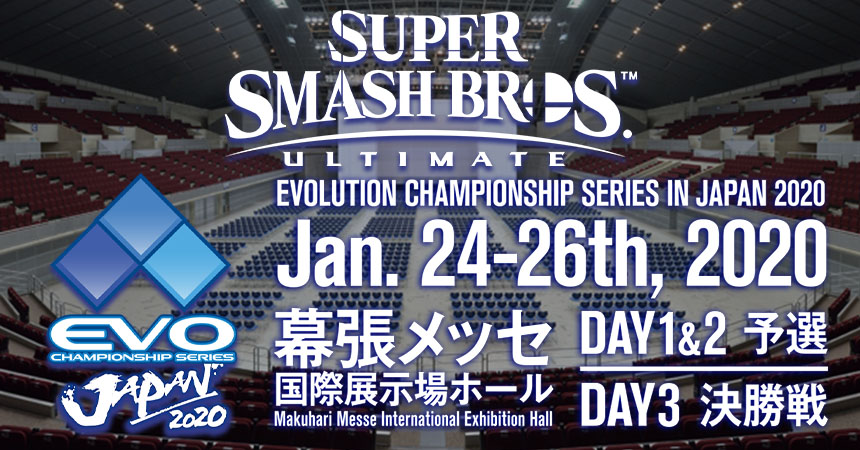 Fortnite Chapter 2: The Wait is Over 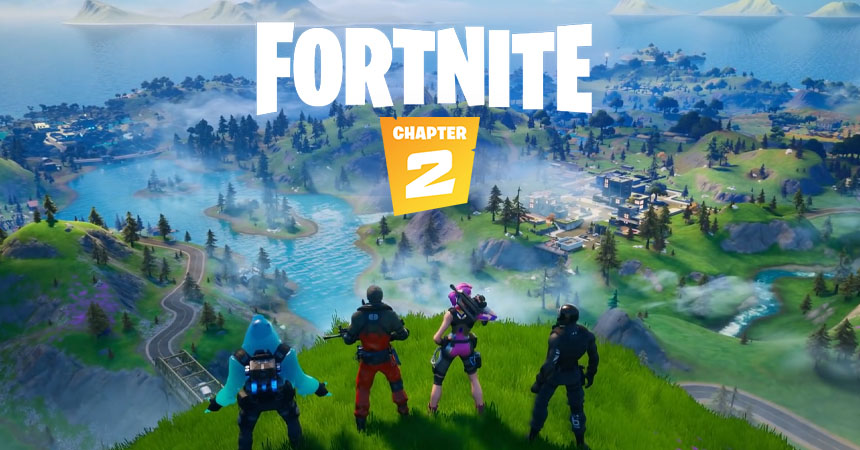