It’s finally time for Call of Duty Black Ops Cold War and Warzone to bring Season 3 up and there are massive updates and changes when it starts tomorrow, April 22.

Make a name for yourself right from the start in Season Three of #BlackOpsColdWar and #Warzone.

The new season is massive with so many additions to the game. Four new maps, two multiplayer modes, four new maps, and more in Call of Duty Black Ops Cold War Season 3. A new Hunt for Adler limited-time even takes place with unique challenges to reward players. Players also get Strafe Run as a brand new scorestreak. This mid-tier cost reward calls jets to drop explosives for a longer period of time over an area.

For the new Call of Duty weapons, three are brand new to multiplayer and two now have free unlockable challenges. Fans should note that the PPSh-41 and Swiss K31 require the Black Ops Cold War Season 3 Battle Pass.

Of the four new Black Ops Cold War Season 3 maps, only Yamantau and Diesel release immediately. Standoff, a fan-favorite map, and Duga will launch later in the season. 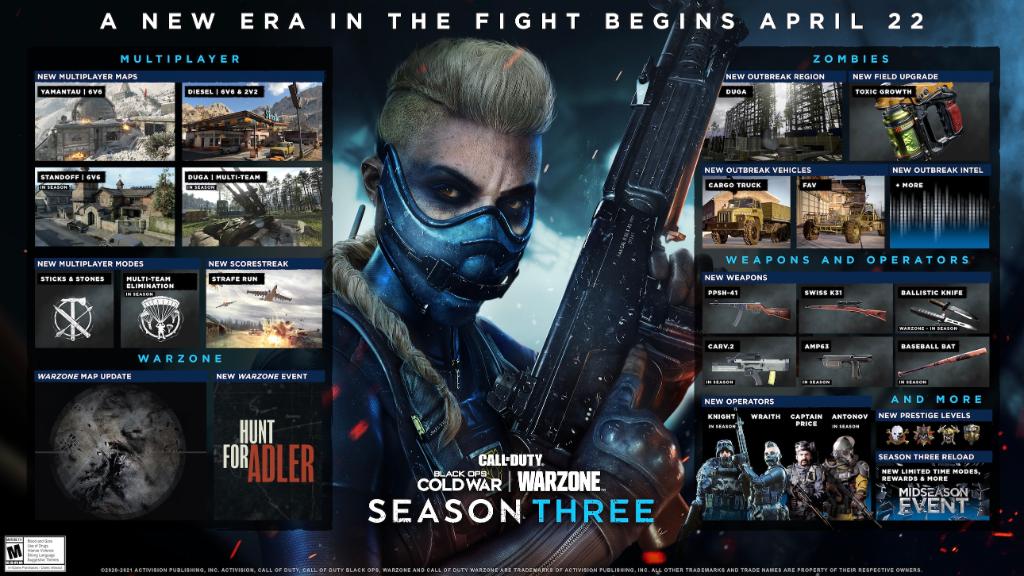 Despite all the changes happening in Black Ops Cold War, Call of Duty Warzone Season 3 arguably has more going on. Throughout today, the Verdansk map breaks down with zombies all over the island. After celebrating 100 million players downloading Warzone yesterday, players must find safety today on Rebirth Island. For the event going on, players who die within Corruption Zones will respawn as zombies and try to eliminate survivors. Using Call of Duty’s signature zombies to finish up the season, tomorrow is when the big change truly happens.

Call of Duty Black Ops Cold War and Warzone Season 3 go live tomorrow and updates already exit to prepare for it. With Warzone bringing such a massive audience with a live event, fans will keep eyes there too. 12 pm PST is when Call of Duty’s social accounts say to check back tomorrow for the final map change. 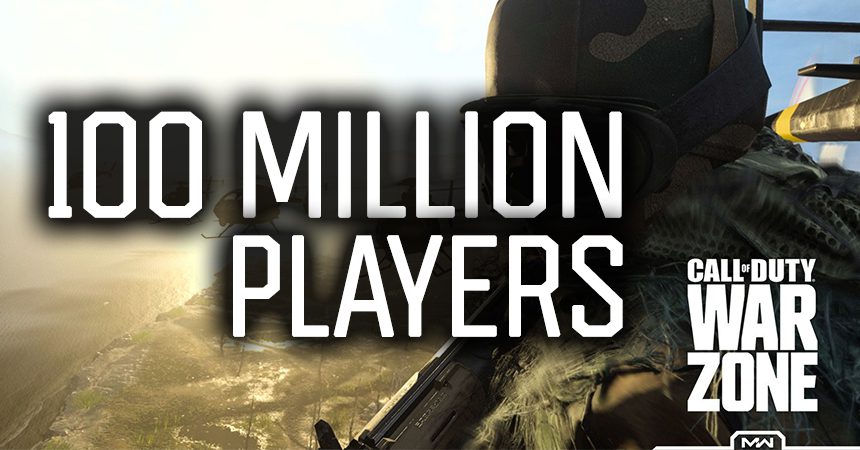 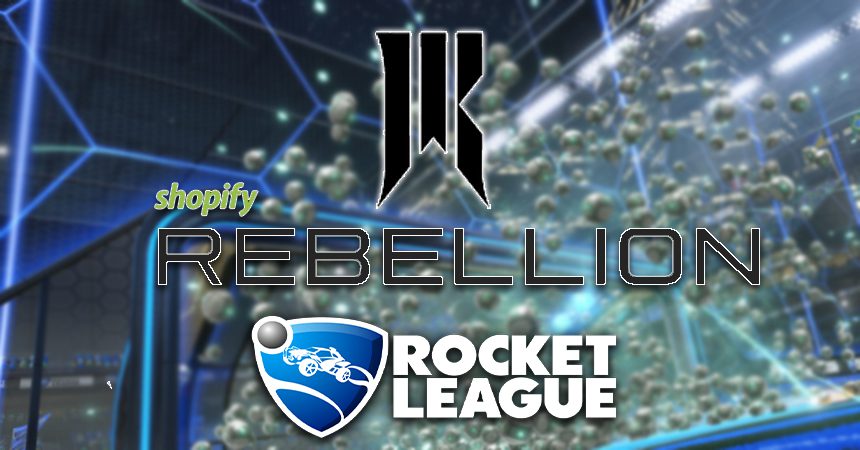