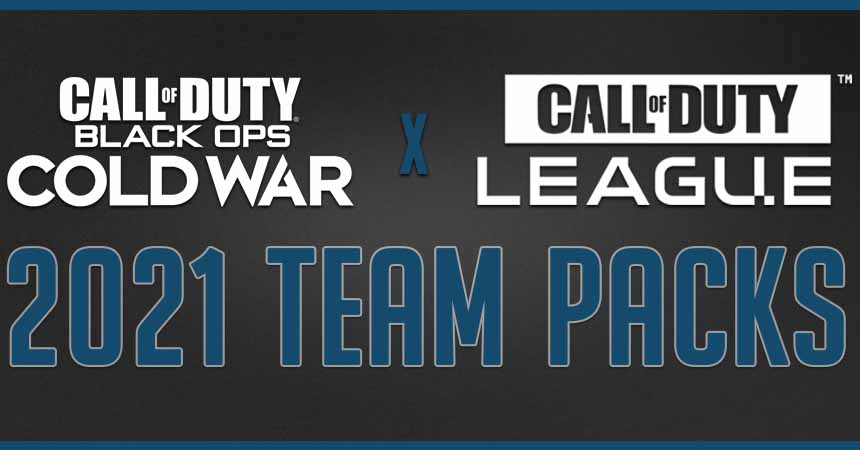 The trend started in 2014 with Call of Duty Advanced Warfare, in which brand new Exosuit skins based on the Call of Duty esports came about. Team packs followed many titles all the way through Modern Warfare, and now Black Ops Cold War.

Ready for the new #CDL2021 season: Call of Duty League Team Packs are now available in the #BlackOpsColdWar store! https://t.co/Tij62hfE2l

While this specific idea is nothing innovative, new teams like the LA Thieves or OpTic Chicago will finally have some in-game content in the Call of Duty esports franchise. It is also a perfect campaign to alert players of the upcoming Call of Duty League 2021 season on February 11.

Many fans saw a tweet going around that spoiled many of these cosmetic items. However, they clearly did not see the full extent of the Team Pack’s content in Call of Duty: Black Ops Cold War. In addition to cosmetic skins, customization items are also available.

A single purchase will work for both the main game and Warzone. These Theme Packs are available for $9.99 and feature many items for fans to showcase their support. 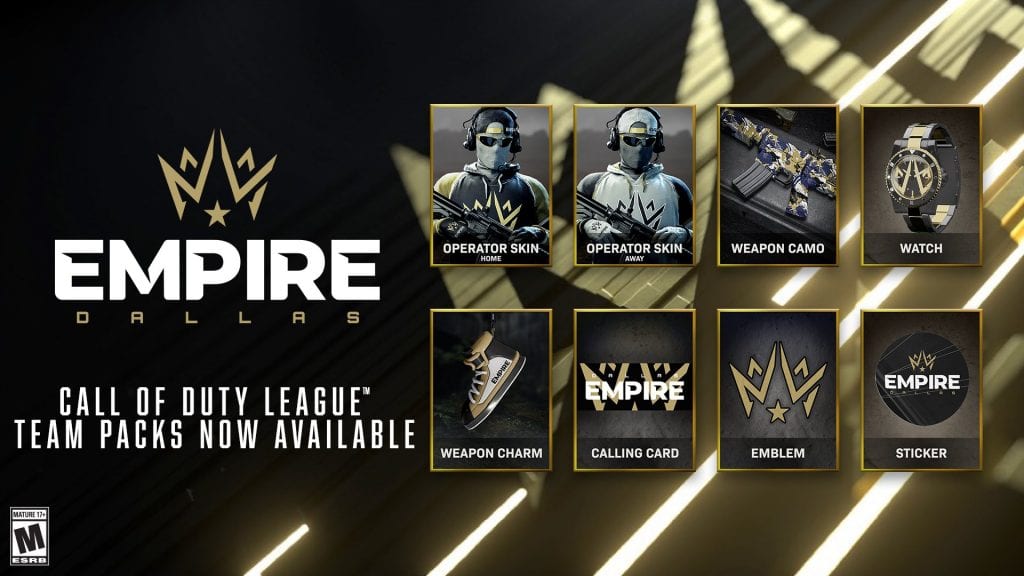 Each one of these includes two Operator skins, a weapon camo, watch, sneaker-themed weapon charm, calling card, emblem, and a Weapon Sticker. Covering all platforms, these skins are available on the Playstation Store, Xbox Store, and Battle.net for PC users. 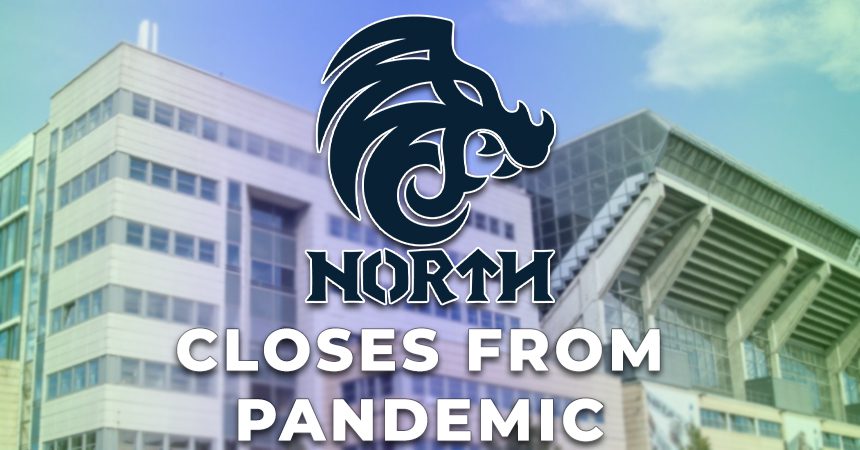