BLAST, Skybox Technologies, and Copenhagen Capacity partnered up to showcase the potential of predictive AI for esports during the CS:GO BLAST Premier Fall Final.

Three companies have worked together for more than a year to bring a new kind of esports initiative. Event organizer BLAST, analysis specialist Skybox Technologies, and business development company Copenhagen Capacity partnered up to create the “AI Hackathon”, an open contest to test the community’s skill in creating predictive artificial intelligence algorithms.

Using some in-game footage, these algorithms were tasked with predicting the outcome of numerous matches. With over 370 participants, representing many countries throughout the world, this challenge attracted major attention. The three most accurate predictive tools came about at the BLAST Premier Fall Final match and showcased impressive results. 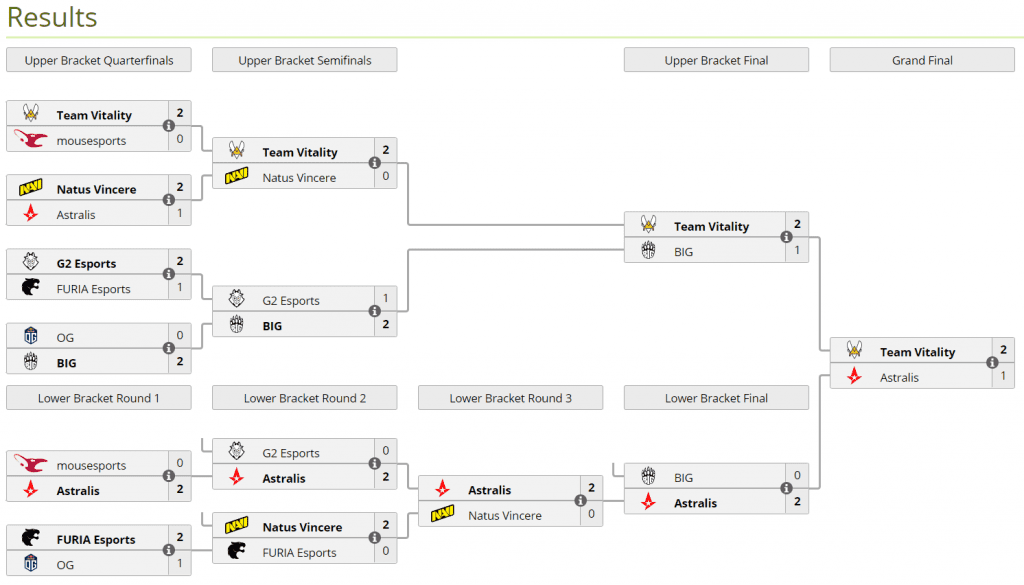 Overall, these algorithms predicted the correct outcome of 73 percent of the time. In addition, most of their mistakes happened early in the tournament. Furthermore, winners came from India, the United States, and Slovakia, showcasing the interest of esports and technology in three different continents.

“We’re really happy with the engagement of the AI teams and the possibility to provide a platform to showcase the talent within the fanbase,” said Skybox Technologies CEO Ethan Cooper.

Skybox Technologies intends on releasing this tool to the whole CS:GO esports scene. Its vision is that this kind of predictive Artificial Intelligence will come in handy during decision-making, training, and team preparation. What started as a simple initiative may make a deep impact on this esports scene. Skybox Technologies, which was already famous for its replay client, was the perfect actor to propose this contest. 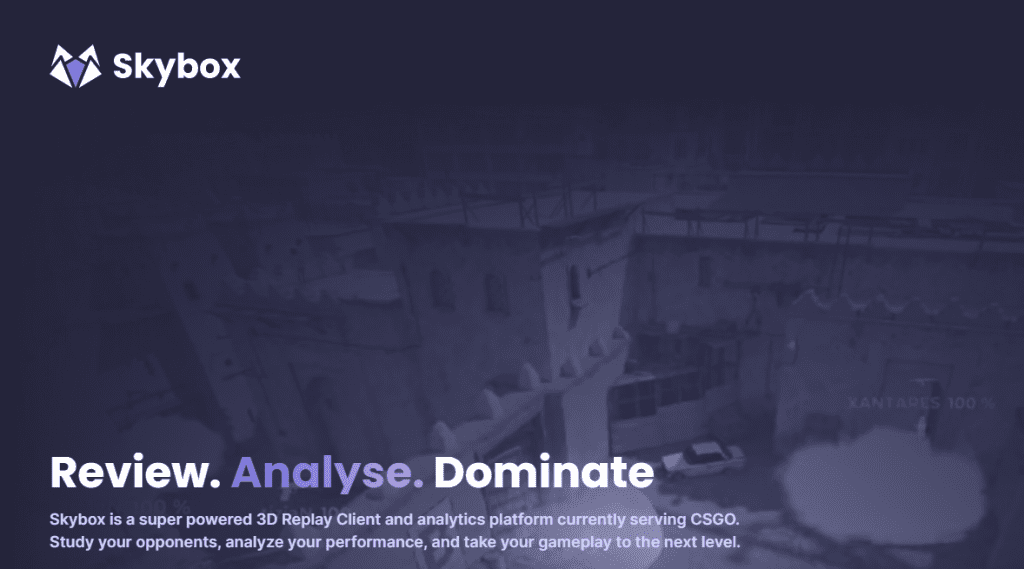 Other actors profited from the AI Hackathon. BLAST even issued a statement about how this innovative AI event captured the esports community’s heart.

“At BLAST we’re always on the lookout for new and innovative ways to keep fans engaged and rewarded when watching our broadcast, the Al Hackathon has been a welcome addition and proved highly successful in bringing something new to the table and we were delighted to see the community react so positively to the integration,” said BLAST CEO Robbie Douek. 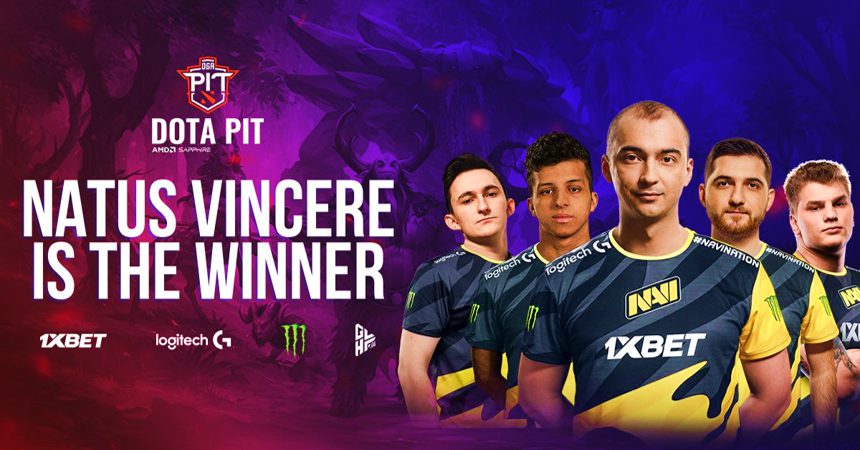 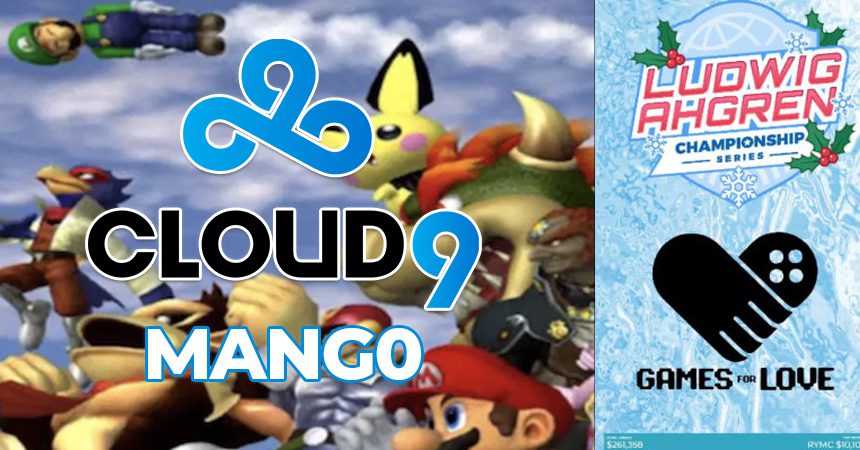