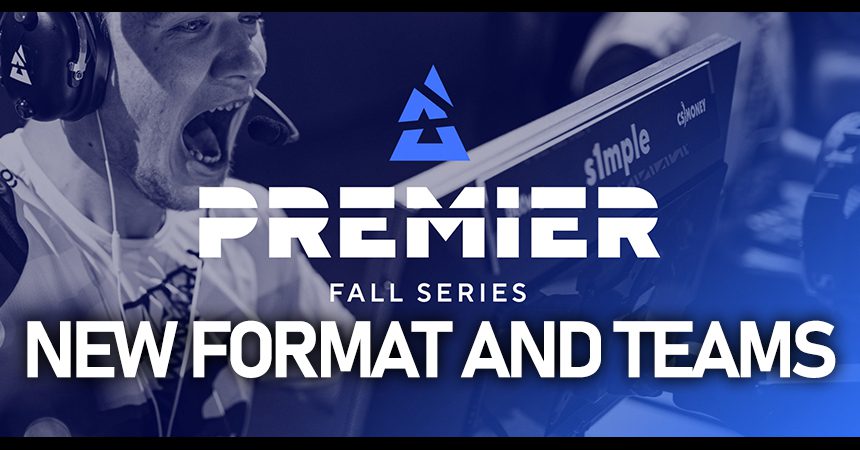 After 100 Thieves and Team Liquid left the Premier Fall Series, BLAST just announced that FURIA eSports and Berling International Gaming will fill the empty spaces. For the first time, North America and Europe will compete in a single tournament of CS:GO esports.

The pandemic forced esports event organizers to rethink their schedules and organize better. As a result, it was easier to create events in the local areas, which forced many teams to rethink about where to invest their time and money.

BLAST CS:GO received some bad news earlier. Firstly, Team Liquid wanted to compete in the Fall Showdown held in November. But because the organization wanted to “limit the amount of cross-continental travel for players,” Team Liquid decided not to attend this edition of the BLAST Premier Fall Series. The organizer found another team to represent Europe in FURIA.

It is with a heavy heart we announce that 100 Thieves will be exiting CS:GO. pic.twitter.com/cJqKk5Vvwp

In addition, 100 Thieves also signaled its departure from CS:GO esports. Nadeshot explained a few days ago that the North American CS:GO esports scene currently has “too much ambiguity, too much vagueness, too much uncertainty.” Therefore, the organization announced its complete exit from competitive Counter-Strike: Global Offensive. BLAST reviewed the potential teams that could be filling the empty seat and picked German squad BIG.

Instead of participating in their own tournaments, the nine European teams and three North American teams will be part of the same event. There are many rivalries between the participating teams, so fans will definitely see the spectacle. Among teams present at the event are G2 Esports, OG, Vitality, NAVI, FaZe Clan, Complexity, MiBR, Evil Geniuses, NiP, and Astralis.

THE EU VS NA RIVALRIES ARE FINALLY BACK!?

We are thrilled to welcome the NA teams to Europe and once again settle the score on which continent holds the best CS:GO team ?

Of course, all teams must move to Europe to participate before the beginning of the Premier Fall Series on October 26. The twelve teams will play group matches to find their seeds in the next step of the tournament. Only two teams from each group will advance to the Fall Finals. The winning team will take a big step in the right direction at the Global Finals in January. 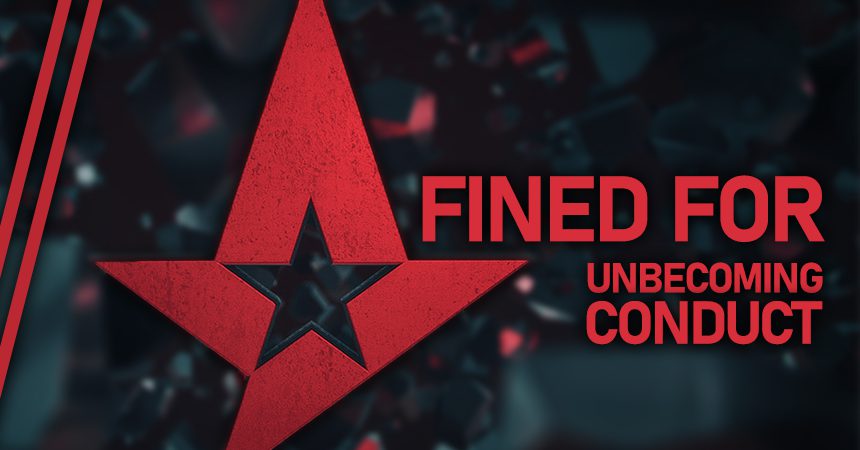 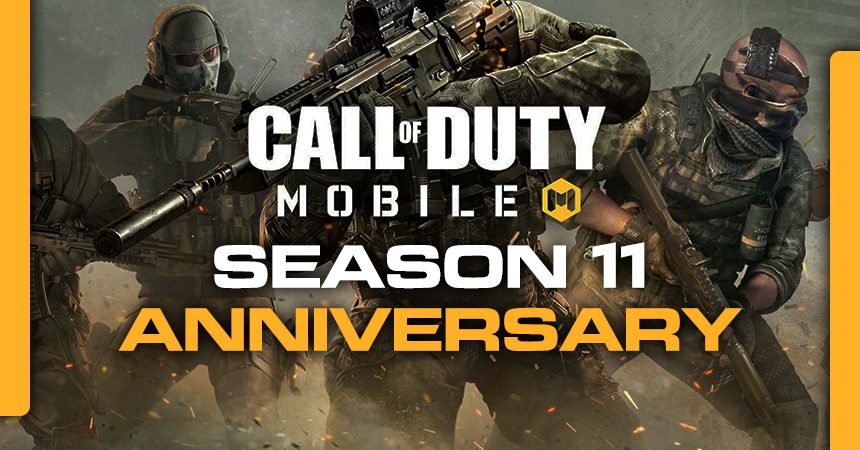