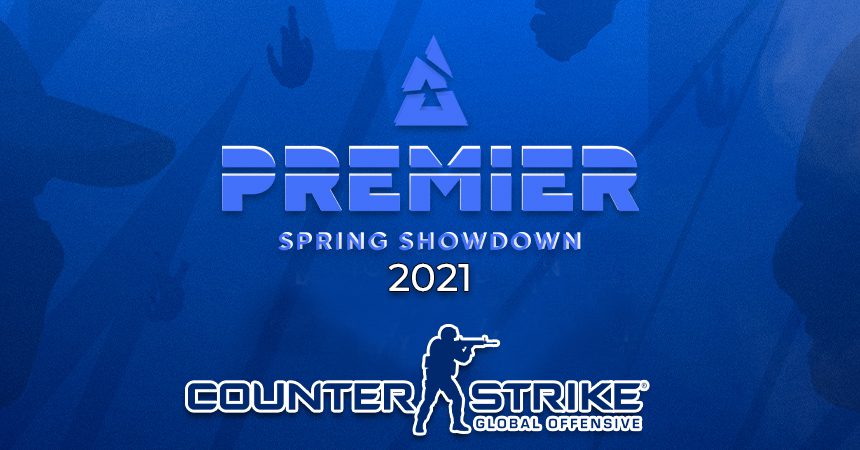 On April 8, BLAST Premier announced the seeding list for the Spring Showdown 2021, the next tier of CS:GO esports competition. After the February group stages, the top two of each group were moved to the Finals, but the bottom two moved into the showdown phase to face off 10 other teams for a shot at the prize pool and a place in the Spring Finals.

Yesterday we announced the seedings and the matchups for the #BLASTPremier Spring Showdown ?

The brackets are set and the tactics are being written in this moment. Who will Power through and qualify for the Spring Final?

Astralis, MIBR, Team Liquid, G2, OG and Team Vitality moved into the Showdown from the group stage. These teams will face FURIA Esports, Gambit Esports and Heroic, who received invites to play.

These teams are followed by those who played in prior tournaments and gained a seed through winning. Dignitas, Endpoint, SAW, Team Spirit, 9z Team, NASR Esports and Extra Salt made the cut this way,

We have the 16 Spring Showdown teams ready ?

They will be seeding each other from 1-16 to create the bracket – but how would you seed the teams?

Tell us your number 1 seed and your number 16 seed in the comments below ?#BLASTPremier pic.twitter.com/HNAcS0j4Jk

Each team participates in single-elimination best-of-three matches from April 13 through April 18 for a chance to participate in the BLAST Premier: Spring Finals 2021. The teams are also fighting for a share of the $162,500 prize pool. First and second place gets $30,000 while third and fourth win $16,250.

The five-day BLAST Premier: Spring Showdown starts April 13 on their CS:GO esports Twitch Channel. The round of 16 takes place from April 13 to April 14 with the top two winners advancing to the finals in June. 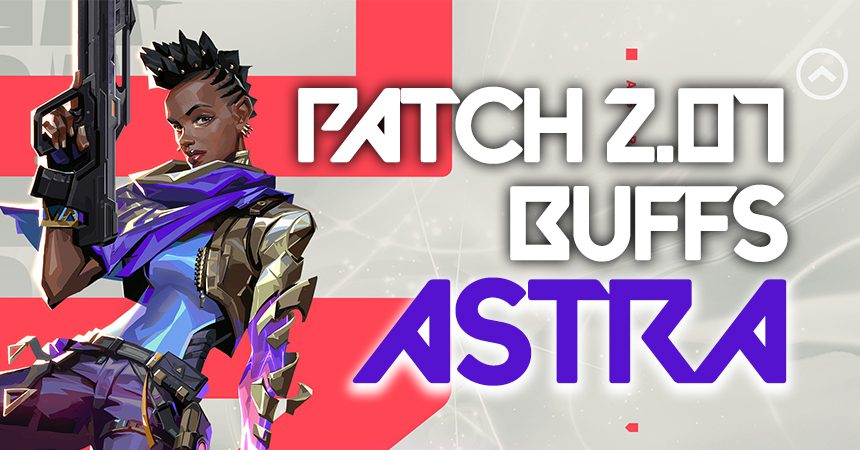