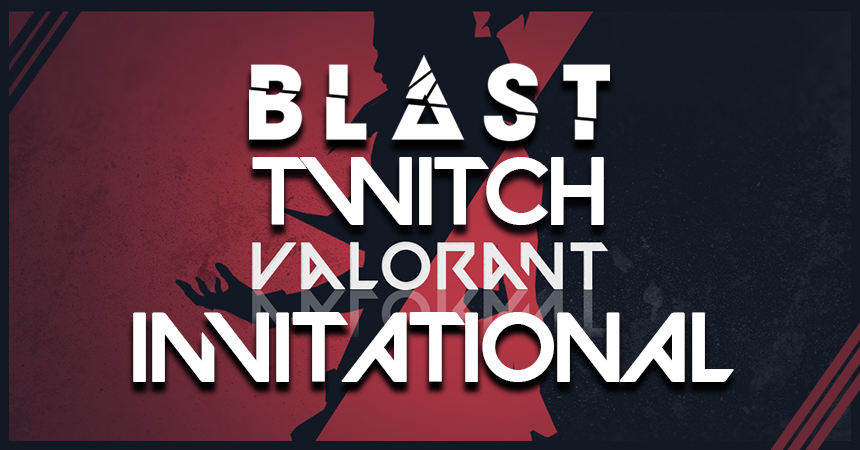 This will be BLAST’s first time organizing a VALORANT event. The organization already proved itself with its CS:GO competitions around the world. However, it decided to step out of its comfort zone for this event. BLAST Partnered with Twitch and Riot Games in handling the BLAST VALORANT Twitch Invitational tournament.

The four teams participating are among the best VALORANT teams on the planet. The tournament will take the form of a double-elimination bracket with a best-of-three format. Only Grand Finals will showcase a best-of-five match. 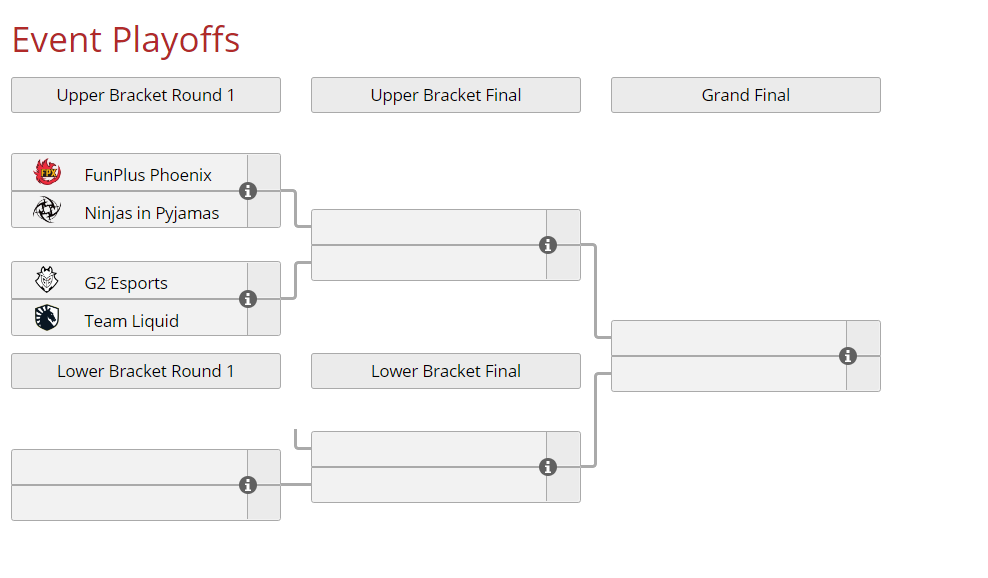 These teams already fought each other twice before. Once at the Allied Esports Odyssey and at the LVL Clash 2 Ignition Series. In both events, G2 Esports showed itself as the best team out there. Ninjas in Pyjamas, FunPlus Phoenix and Team Liquid will want to take this chance to finally beat G2.

BLAST VALORANT Twitch Invitational starts on September 11 on the Twitch platform. The caster team includes big names such as Mitch McBride, Freya Spiers, Tombizz, and James Banks. It starts with FunPlus Phoenix against Ninjas in Pyjamas and G2 Esports versus Team Liquid. The overall prize pool of the event is around $59 thousand (€50 thousand) with the victor receiving $29,560.

“VALORANT has enjoyed record-breaking success since its launch in June and has fast become a fan-favourite,” BLAST’s Director of Product and Experience said. “We look forward to showing the community what BLAST can bring to the table with our industry-leading production and popular fan-first approach. This tournament will be the final Ignition Series for European teams and will give viewers the platform to watch some of the world’s best VALORANT talent go head-to-head.”

Who’ll come out on top in the last EU Ignition Series of the season? 🇪🇺#TwitchInvitational #BLASTValorant pic.twitter.com/w8Ls0bvHL3

Twitch Senior Business Development Manager Stuart Wettenhall also commented that “Valorant has been embraced wholeheartedly by our first-person shooter community on Twitch around the world. From the best talent through to co-streaming in multiple languages, we hope to deliver a truly unique, live, interactive and engaging experience to this global fanbase.”

BLAST VALORANT Twitch Invitational will probably be the last chance for these European teams to make a statement before the off-season. The tense environment makes this tournament very exciting for fans. Moreover, the VALORANT esports scene will quickly grow if BLAST shows a long-term interest in it. 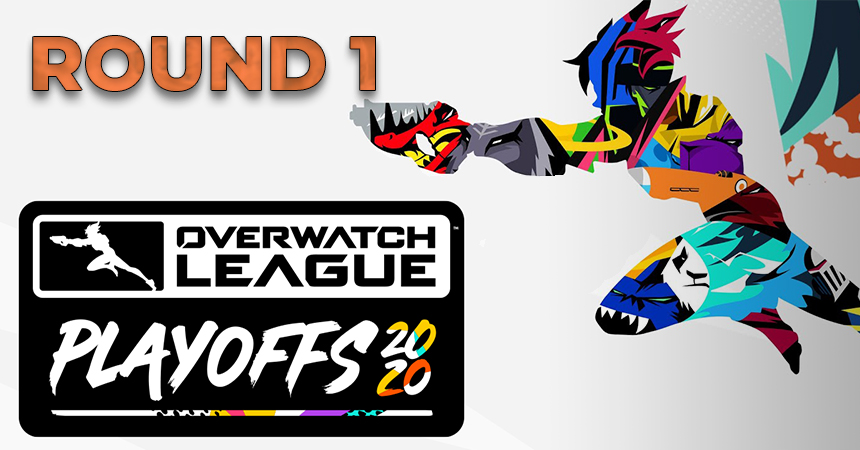 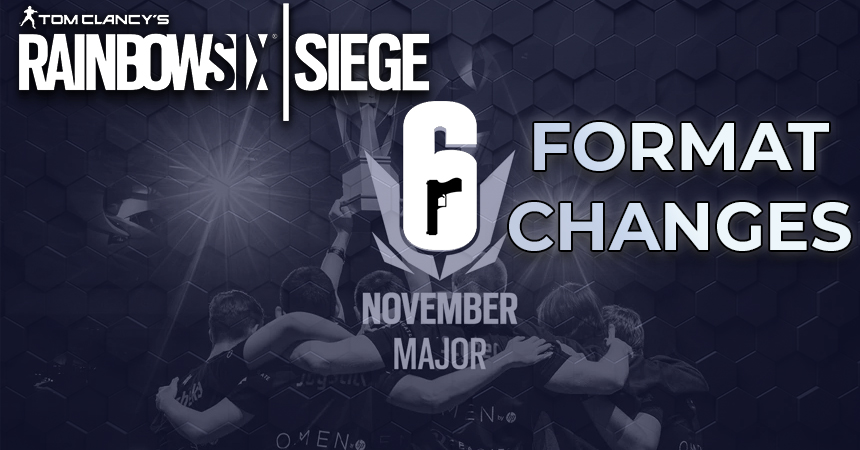