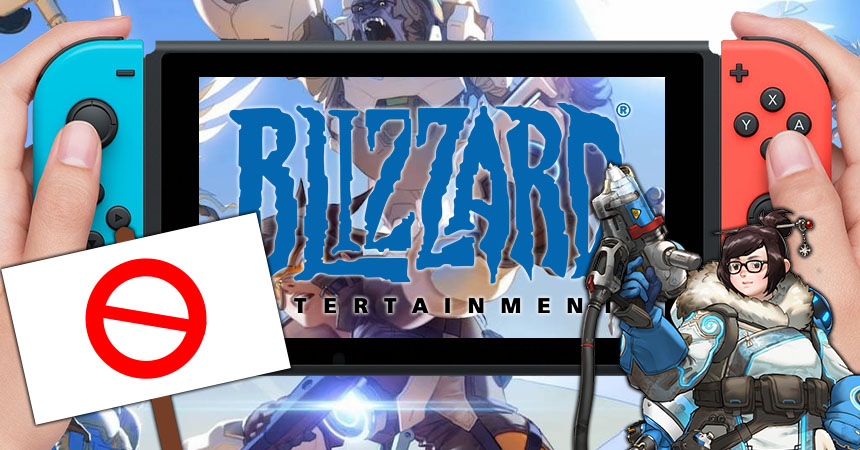 NEW YORK–Blizzard has canceled its Overwatch launch event that was set to take place on Wednesday at the Nintendo World Store in New York City.

Today should have been a good press day for Blizzard. Amidst all the controversy they are currently facing, Overwatch Legendary Edition launched today on the Nintendo Switch and is now available. On top of that, Overwatch’s annual Halloween event launched today as well. New Halloween themed skins are available on top of that, the return of the popular Halloween game mode, Junkenstein’s Revenge is back.

Please be aware that the previously announced Overwatch launch event scheduled for Wednesday, 10/16 at NintendoNYC has been cancelled by Blizzard. We apologize for any inconvenience this may cause.

The interesting part about this tweet is that the NintendoNYC account specifically states that the event was canceled by Blizzard. This takes away a lot of power from Blizzard. Nintendo was able to solely blame the cancellation of the event onto Blizzard. If there is one thing Blizzard does not need right now, it is more bad press.

At the moment of this writing, Blizzard has yet to release a statement about why they decided to cancel the Overwatch launch event at the Nintendo World Store. However, this likely has to do with the controversy dealing with Blizzard and professional Hearthstone player, Blitzchung.

Blitzchung protested for the freedom of Hong Kong during a Hearthstone Grandmasters event. Blizzard then banned Blitzchung from competitive Hearthstone for a year, took away his prize money, and fired the casters of the match. Since then, Blizzard released a statement and softened the punishment for everyone involved.

But not everyone on the internet was satisfied with that. Blizzard is still facing a lot of criticism for how they responded to a player protesting in what he believed in. In all likeliness, Blizzard wants to avoid the public as much as possible right now. But this trend of canceling appearances cannot last forever.

Coming Nov. 1, Blizzard’s annual three-day convention, BlizzCon is set to happen. BlizzCon is all about Blizzard games and they usually announce new games and game modes at this event. Celebrity appearances and special events happen during BlizzCon, making it an expensive affair for Blizzard. Unless they want to cancel BlizzCon in its entirety, Blizzard will likely have to face the public and hear their complaints during BlizzCon.

Getting into Esports: Super Smash Brothers 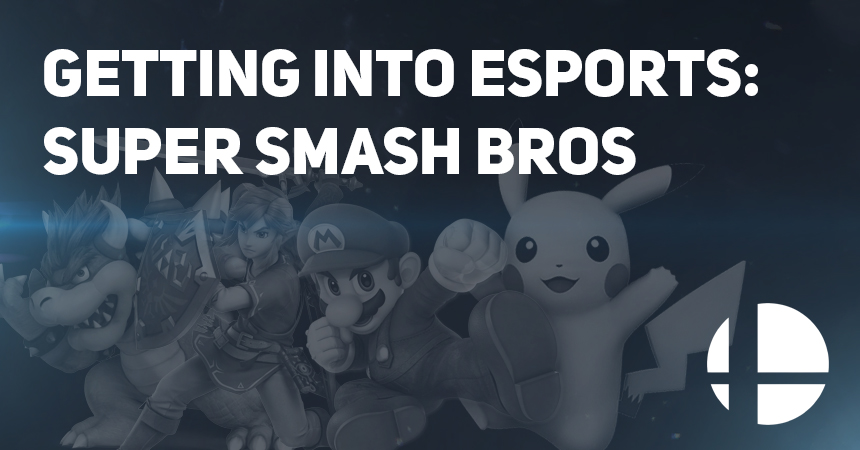 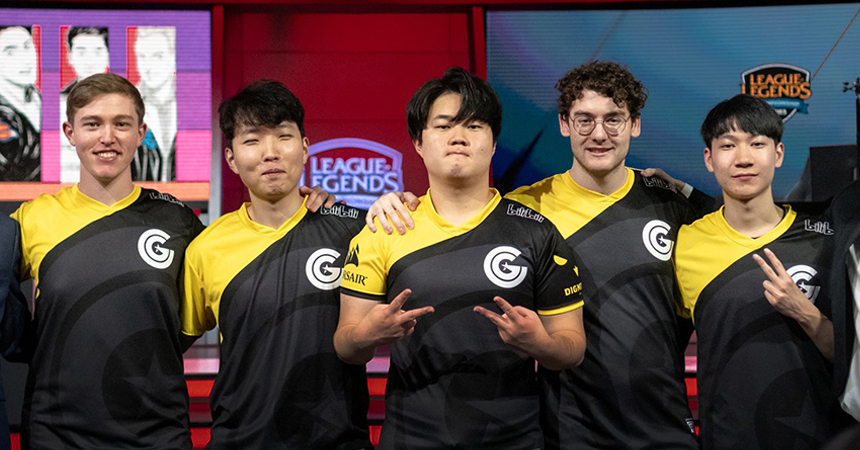