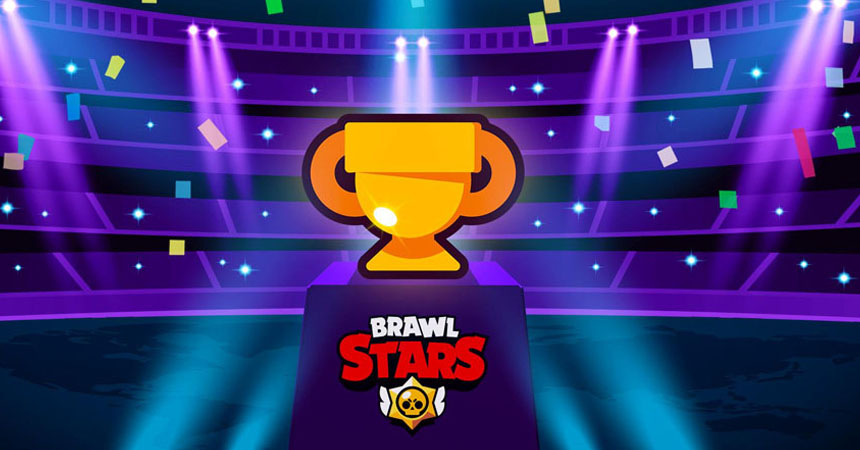 SuperCell has announced its plans for 2019 Brawl Stars World Championship. SuperCell will be hosting a 3 stage format tournament, the grand finals of which will be aired live in South Korea. The Global Finals will pit the best eight teams from around the world.

Sign up now for the Brawl Stars World Championship! ????

The first stage will consist of open qualifiers, beginning later this month and will finish in September. Registrations for the regions North America (including Mexico), LATAM Hispanic, LATAM Brazil, Europe (including Africa and the Middle East), Japan and South Korea. Plans for southeast Asia (including ANZ), Hong Kong & Macau and Taiwan will open soon.

The second stage will be the regional finals. Winning teams from each region will play for the chance to win a slot at the world championship tournament. The LATAM regions will have a combined final. The runners-up from Europe & MEA will also qualify for eligibility.

The final stage of the tournament is the World Finals in South Korea. The eight best teams from the second stage will compete to become the first 2019 Brawl Stars World Championship. The final games will be played in November. 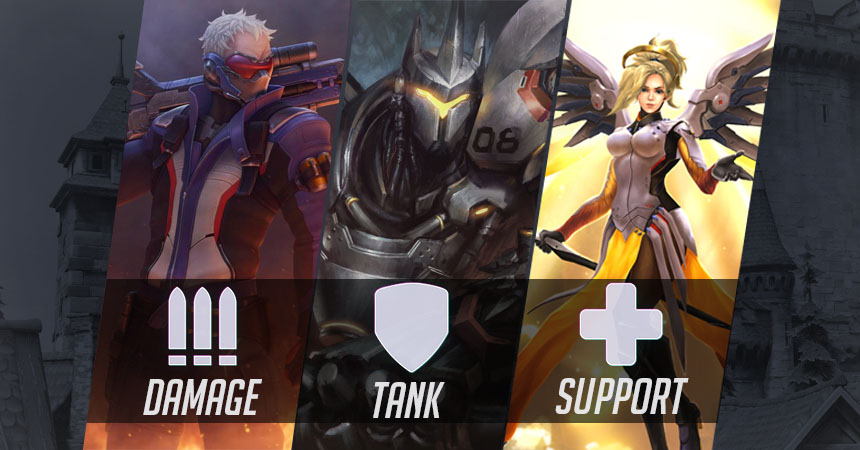 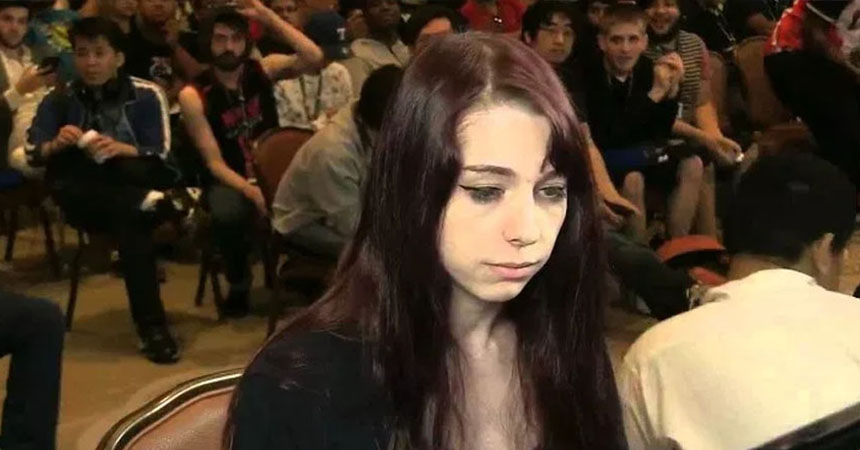