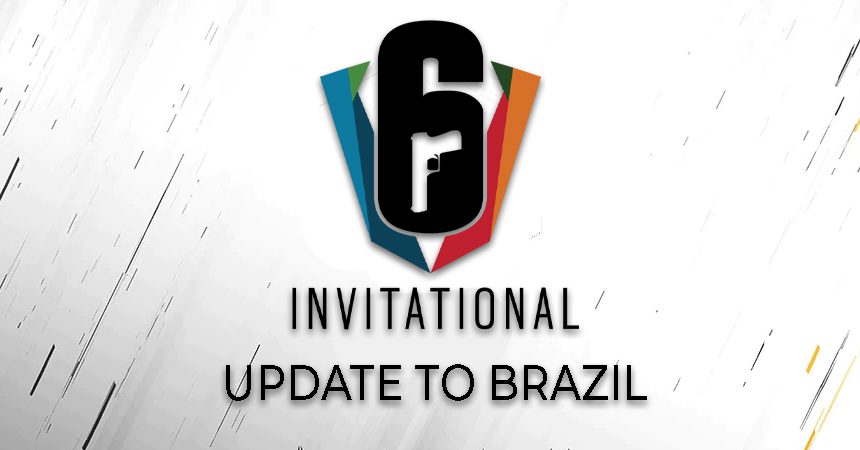 In an official announcement today, Ubisoft shared an update on the Six Invitational (SI) 2021, the premier competition for Rainbow Six Siege esports, that could affect teams from Brazil.

The latest update from our teams on the upcoming #SixInvitational 2021.

After revealing the disappointing news of the Rainbow Six Siege Six Invitational 2021 getting delayed back in February, more bad news comes today. This time, the esports team at Ubisoft didn’t reveal anything specific but rather a tentative update. Despite hoping to bring all 20 teams together, it’s likely that teams from Brazil might not physically attend SI 2021.

Ubisoft was instructed by the local government to hold the event in Paris, France, from May 11 to May 23. This venue would hold no audiences and continue following safety guidelines. Playoffs would take place in the Palais Brongniart. But the problem comes as the French government announced last week that Brazil and France flights are suspended until notice. This means that SI 2021 starts in three weeks but Rainbow Six Siege esports teams from Brazil don’t know if they can fly there.

Of the 20 qualified teams for the Six Invitational 2021, six competitors hail from Brazil. FaZe Clan, MIBR, Ninjas in Pyjamas, Team Liquid, Team oNe eSports and FURIA Esports now don’t know if they can actually compete. Based on the update, no solution has been reached yet and Ubisoft is still searching for other options.

Although it’s looking like the six Brazilian teams can’t compete in a LAN with everyone else, they’ll still at least play. The Rainbow Six Siege esports community would shatter if almost a third of 2021’s best teams suddenly couldn’t participate. While following safety guidelines is crucial, there should also be a fair playing field for everyone. Competing from another continent would lead to higher ping and difficult gameplay. Right now, fans must wait to see what solution Ubisoft finds to bring teams from Brazil to SI 2021. 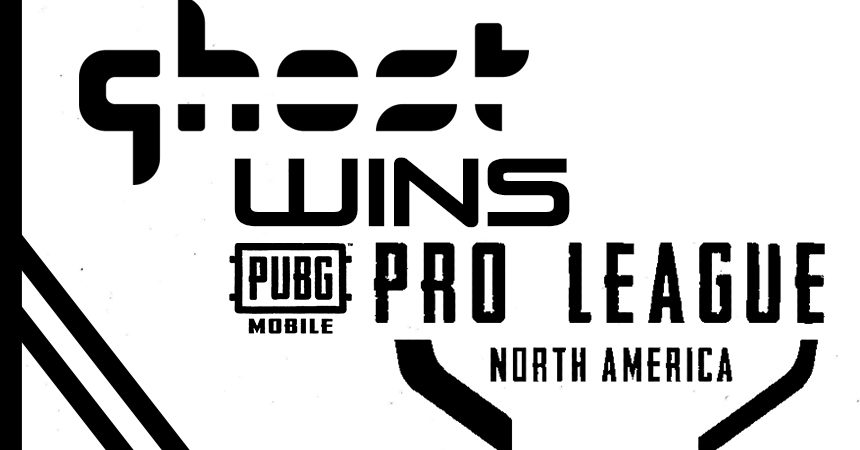