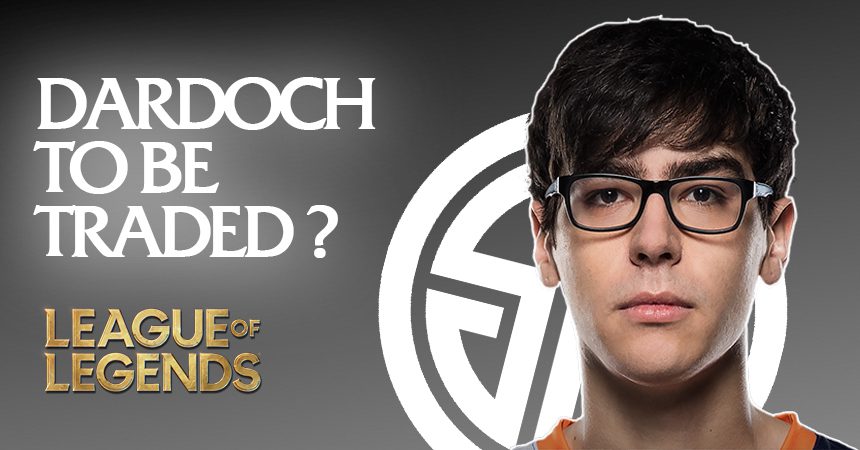 The 2020 LCS Summer Split is still a month away but the off-season has been full of drama. Yiliang “Doublelift” Peter Peng is currently top of the drama chart with his move to TSM. But during Doublelift’s Twitch stream, viewers could hear the call of his girlfriend and TSM’s president, Aileena “Leena” Xu. Viewers heard Leena in the background discussing Joshua “Dardoch” Hartnett’s exit from the team. 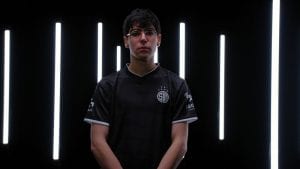 “It’s not up to me, for example, no-one wants to pick up Dardoch, that’s not my fault” was overheard. I’ve made sure to boost the audio so you can hear it clearly. pic.twitter.com/fGfIHTNbmH

On Doublelift’s stream, Xu says “it’s not up to me, for example, no one wants to pick up Dardoch, that’s not my fault”. From Leena’s comments, it’s obvious that they want to remove Dardoch from their current roster. Already, Leena took to TSM’s subreddit to address the TSM leak. She blamed Doublelift’s OBS settings and PC change for the unfortunate mistake. She also stated that she had previously worked while Doublelift streamed with no such problems before. However, the fact that a player on the same team got to hear about this conversation puts a question mark on TSM’s operations. 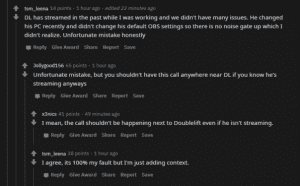 Viewers were shocked at the reveal and some fans in the League community did not see this as an unfortunate mistake. For Dardoch, this trade leak will likely cost him leverage in trying to find a new team. Every organization now knows he is not a player in demand and can use that situation to their advantage. Leena’s comment on Reddit also confirms that she has these business conversations normally with Doublelift streaming. The only difference this time was that viewers could hear her on his stream. This issue brings back the conflict of interest argument opposers of the Doublelift-TSM Trade have constantly expressed.

This is completely inexcusable.

Dardoch’s ability to negotiate with potential teams is harmed by this information going public. It causes his value to drop in the market since it removes leverage. https://t.co/hzSzsjbro7

Such leaks do not speak well of the organization’s leadership and also for the professional League of Legends scene. Riot Games has yet to comment on this Dardoch trade leak and it remains unclear if any action will take place on this “unfortunate mistake.” 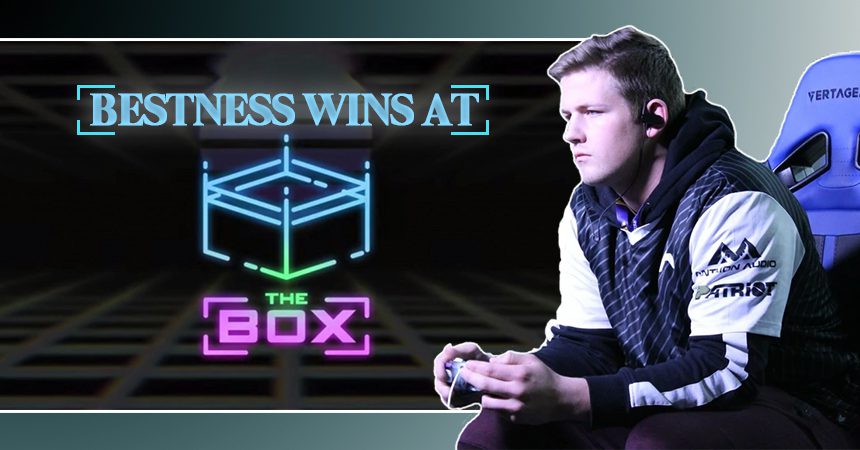 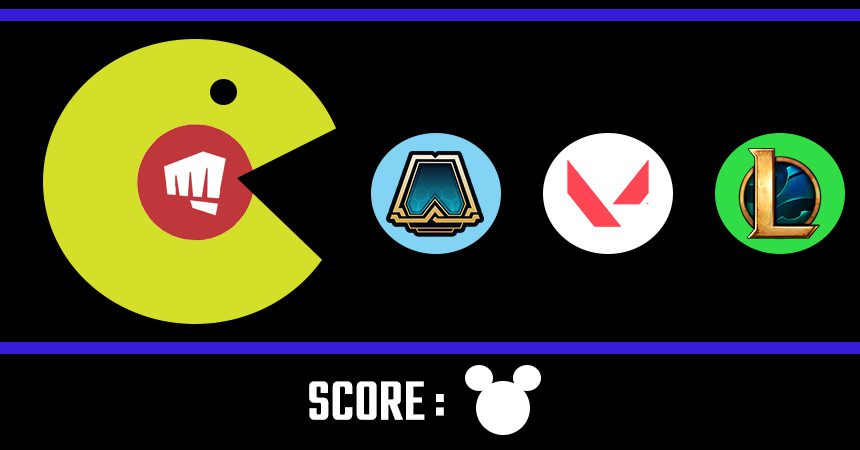