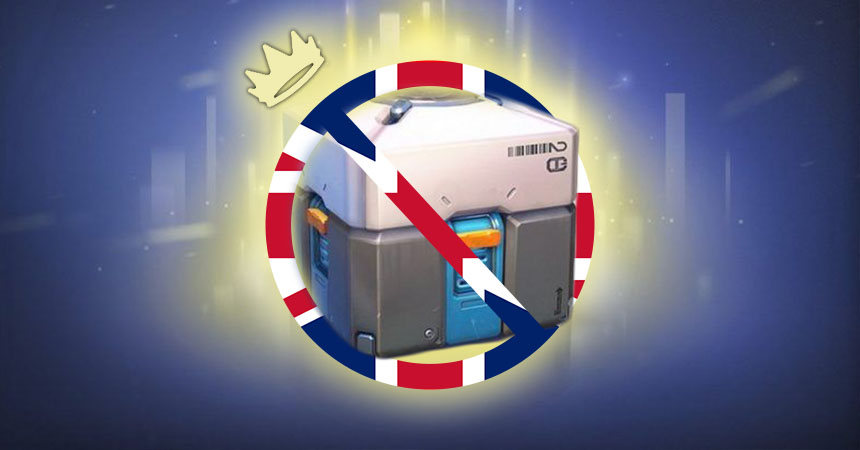 Should they Ban Loot boxes?

In video games, a loot box is a consumable virtual item that can be redeemed to receive a randomized selection of further virtual items, or loot. Ranging from simple customization options for a player’s avatar or character to game-changing equipment such as weapons and armor.

Initially, it would be a one-time purchase allowing players to complete the game without making any further payments. But a trend of small repeated purchases in games for loot boxes, known as “microtransactions” has become commonplace. These repeated opportunities to gain loot in a game come at a financial cost with uncertainty of the loot inside. Many have begun to voice concerns of this practice’s resemblance to gambling. Some start to think that legal institutes should ban loot boxes.

Crucial breaking news came to light this week. The news outlines the potential removal of loot box mechanics from the games suggested by UK Members of Parliament. The recommendation was based on a report published by the Digital, culture, Media, and Sport (DCMS) Committee. The report touches on immersive and addictive technologies and how they relate to loot box mechanics.

Evidence demonstrates how some games, as well as social media platforms, use psychologically powerful design principles similar to those used in the gambling industry. Dr. Mark Griffiths’s written evidence highlights how the structural characteristics of video games—the features that induce someone to start or keep playing—resemble those employed to keep people using gambling products, such as “high event frequencies, near misses, variable ratio reinforcement schedules, and use of light, color, and sound effects.”

There are a range of design features that incentivize spending. We were told that it is “very common” for games to use in-game currencies, such as gold bars, which players buy for real money and then use to buy additional in-game items255.

UK Research and Innovation explains that: “The argument for this methodology is that the player can also generate in-game currency through game-play. However, one of the consequences of this is that it loosens the connection to real-world currency, and makes it harder for the consumer to recognize how much money each asset is worth. This is particularly significant for children who may not fully understand the value of money, let alone money converted into in-game currency.”

Members of Parliament weigh in

In an interview, one of the MPs said this:

“The potential harms outlined in this report can be considered the direct result of how the ‘attention economy’ is driven by the objective of maximizing user engagement,” the committee writes in a summary of the report which it says explores “how data-rich immersive technologies are driven by business models that combine people’s data with design practices to have powerful psychological effects”.

The United States has also shown disconcert over these practices. Most openly is Missouri Republican Senator, Josh Hawley. Senator Hawley attempted to introduce “The Protecting Children from Abusive Games Act”. This bill would hope to regulate and or dissuade developers from continuing to include these specific loot box mechanics. The likelihood of this bill passing is still uncertain as well as its effects.

It is uncertain as to the end to these microtransactions in games moving forward. They could be near their end after the responses shown by the governmental bodies. Some even speculate on how dangerous they can be, and its potential link with gambling.

One thing that is for certain is that this is not the last time this subject will be hitting the headlines. 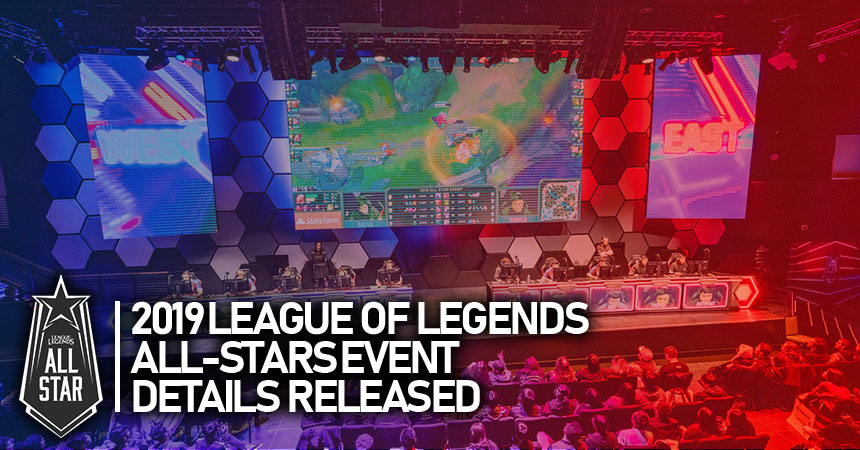 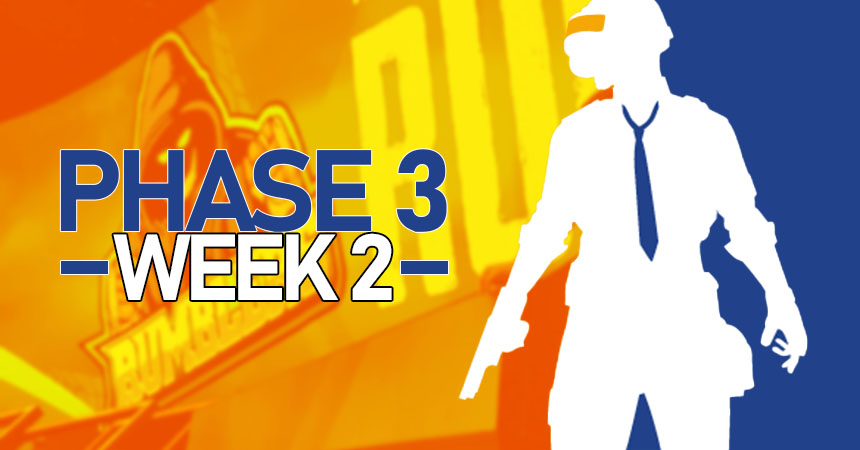