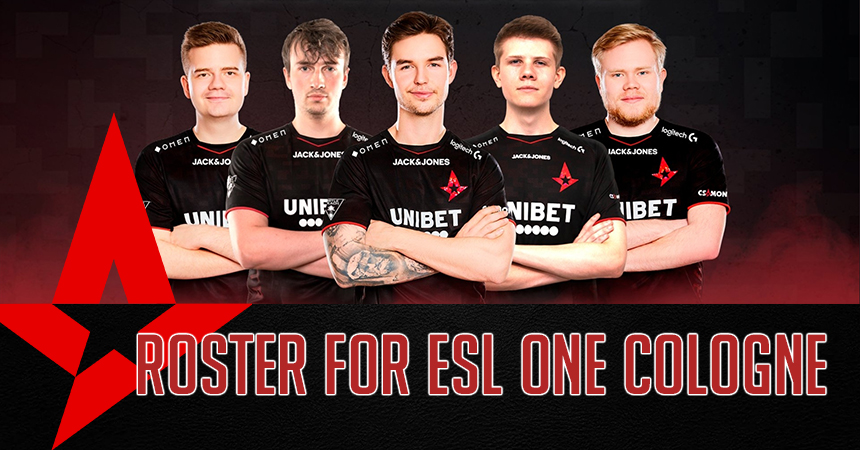 Astralis just revealed its final roster for the upcoming ESL One Cologne event. It includes two players that will make their debut for Danish powerhouse: Lukas “Bubzkji” Andersen and Patrick “es3tag” Hanse.

Astralis has had a few roster changes recently and parted ways with Andreas “Xyp9x” Højsleth and Lukas “gla1ve” Rossander. These players, currently on leave, were the foundations of Astralis’ dominant performance over the past few years. Bubzkji and es3tag will now get an opportunity to make a difference at ESL One Cologne 2020.

Astralis had eyes on Bubzkji after his latest performances with MAD Lions. Bubzkji’s rose to fame during his time with the European team. Even though he was placed on the bench after a couple of games, he was instrumental in the team’s Flashpoint Season 1 victory. Having not played an official game in a month and a half, he was acquired by Astralis two weeks ago. 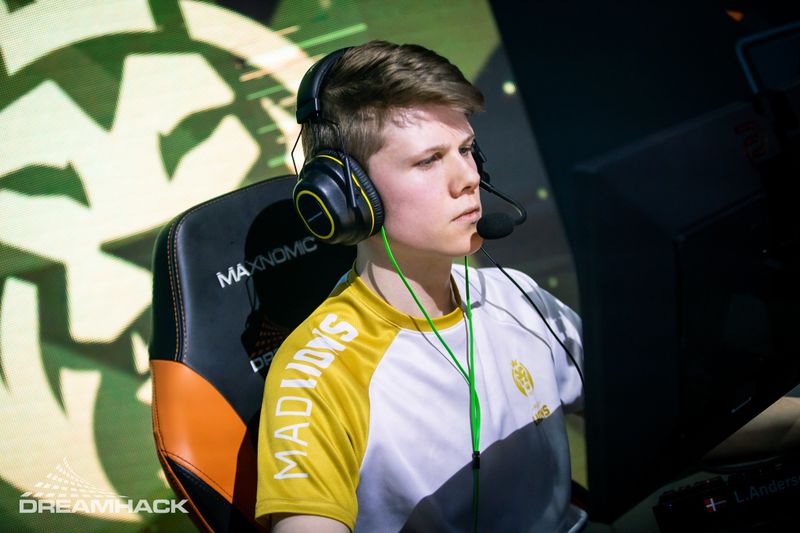 Before the transfer of Bubzkji on July 31, es3tag joined Astralis on a free transfer from Heroic 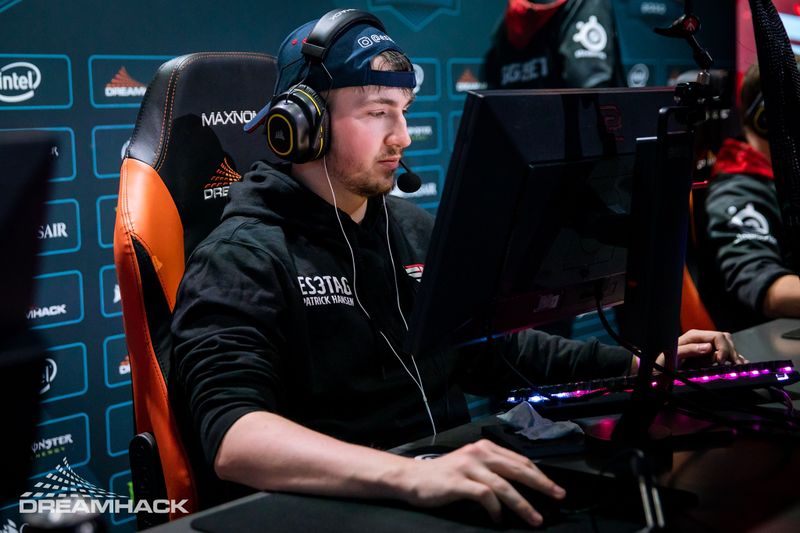 Astralis gave a second chance to both these players despite their previous situations.

CS:GO pro player, gla1ve, said that he would not participate at ESL One Cologne. This was a shock for CS:GO esports fans who know that gla1ve wants to compete again. He stepped down from Astralis’ active roster in May due to ill health.

Team is set for #ESLOne Cologne.@dupreeh@es3tag@dev1ce@Bubzkji@MagiskCS

Magisk is IGL for Cologne

Astralis will be facing tough opponents like G2 Esports, FaZe Clan, Fnatic, and Vitality in ESL One Cologne Group B. These matches will be a good start to see how this new roster overcomes tough challenges.

ESL One Cologne 2020 Europe kicks off on August 18 and will continue until August 30. The CS:GO esports tournament features the best European CS:GO teams who will compete for a $325 thousand prize pool. Fans can’t wait to see how the new Astralis roster performs. 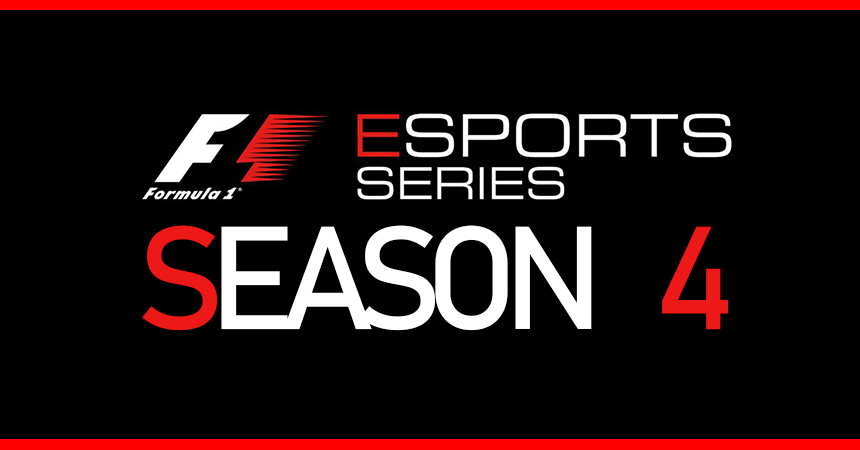