On June 26, Buffalo Wild Wings filed a restaurant trademark application for “The Official Bar of Esports”. Although nothing has been publicly announced, it appears that the famous American chain wants to tap into the esports market. This seems like a failure waiting to happen.

Despite the popularity of esports, gaming bars are nowhere near as popular. Certain businesses can make it work by knowing what is needed to tap into gaming culture. But I’m doubtful that administration from a business centered on traditional sports will be able to make that connection.

A good example would be the Magic: The Gathering community. As one of the most popular analog games in the world, a large part of enjoying Magic comes from in-person interaction at local game stores. Despite the ongoing digitization from Wizards of the Coast, Magic continues to persist at the local level through sheer community support. Players will attend events and intentionally spend more money in order to provide that support. But that solidarity is directed specifically at locally owned game stores and not larger chains. Players want to socialize and connect with their community. This is more difficult when the establishment isn’t locally owned and the gaming community is infamously stubborn in that regard.

This puts Buffalo Wild Wings at a crossroads. They can either try to open their bar at locations with highly active local communities, or they can attempt to open in areas with little competition. 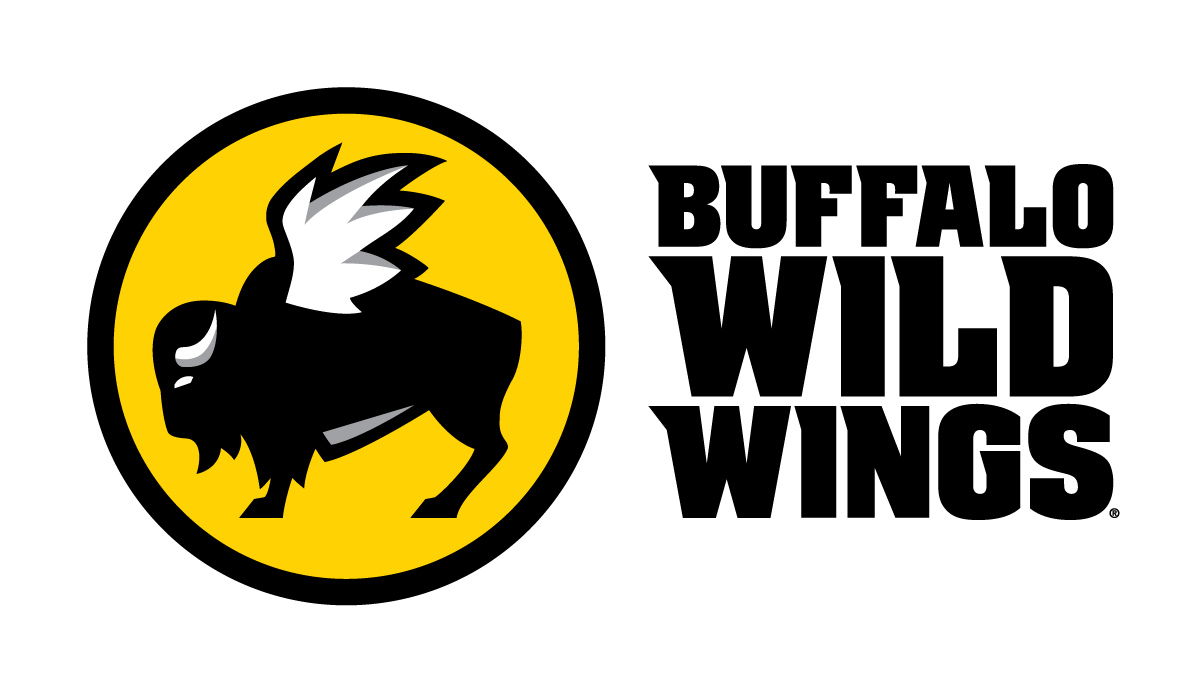 The issue with opening a Buffalo Wild Wings esports bar in active local communities like Chicago, Los Angeles, or the Bay Area, is that these places already have the equivalent of Magic’s local game stores. Gaming bars, cafes, and PC bangs are already cemented in those locations. BWW would have to find big, new incentives to pull loyal customers from local game stores into their chain ecosystem. This requires innovation, money, and most importantly, insight into how the gaming community thinks. To accomplish all three would be abnormally competent for a chain that has had nothing to do with esports.

It also seems unlikely they would open in a location unpopulated with local competition. Buffalo Wild Wings is taking a risk in opening an esports bar, so it’s natural that they would debut somewhere proven to hold an active esports customer base. Opening without a proven community adds additional risk to an already risky venture.

Buffalo Wild Wings’ previously built customer base could prove problematic for the growth of its esports bar. While the name recognition will definitely pull in money, I could see a future where they hybridize “The Official Bar of Esports” to start viewing traditional sports leagues. Especially if the bar suffers from competition against local venues, BWW may use traditional sports as a fallback. But doing so would effectively kill their connection with the esports scene.

What enfranchised esports fan would want to pledge their loyalty to an esports bar that doesn’t focus entirely on esports? It’s the same issue that harms traditional sports bars that try to start broadcasting esports content. The target audiences, while similar on a surface level, are fundamentally different.

But regardless of my skepticism, the willingness of bigger brands to integrate with the esports ecosystem is always promising for the future of the scene, as money tends to lead to longevity. If Buffalo Wild Wings can prove me wrong and contribute to a healthy, competitive environment for local esports business, then the industry will have improved for the better.